What is the “Vampire Facial” and PRP Treatment?

It’s been nearly 10 years since Kim Kardashian launched the term “vampire facial” into the pop culture lexicon with a shocking Instagram post showing off a subdued smile surrounded by bloodied skin. Ever since, the “vampire facial” — also known as the “vampire face lift” or “blood facial” — has been trending on social media. Countless influencers have documented their experiences with the treatment, with celebrities like “Botched” star Dr. Paul Nassif weighing in on the benefits of what is essentially two separate procedures.

The first, known as “micro-needling,” consists of a spinning needle poking tiny holes into the skin, promoting the body to release its natural collagen — the protein that keeps skin from sagging and wrinkles from forming. As soon as the microneedling is finished on an area, the technician covers it with the patient’s own blood — the platelet-rich substance that’s been separated out in advance with the use of a centrifuge.

Since that famous Instagram post, Kardashian has said that when it comes to vampire facials, she’s one and done, smiling through some apparent pain. But throughout the past 10 years, doctors have addressed this unpleasantry by numbing the face with local anesthesia, making the vampire facial a now-painless procedure. And according to Allure, while this treatment may still look scary, it has many skin benefits that produce impressive results for weeks if not months. 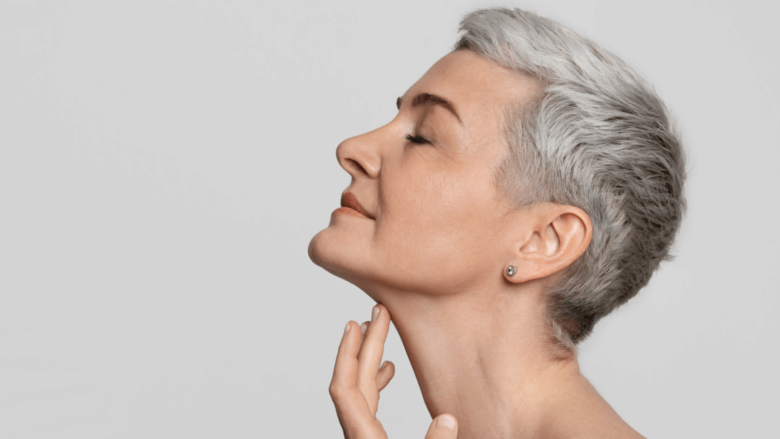 Meanwhile, the medspa industry has rebranded the procedure with a less intimidating name: PRP treatment, where PRP is short for platelet-rich plasma. According to Alex Medeiros, a 15-year veteran of aesthetic procedures who now serves as the General Manager of Orlando’s well-known LightTouch Med Spa, there’s no reason for patients interested in the procedure to feel scared anymore.

“While it can look jarring to see your own blood, the PRP treatment is really no more invasive than a Botox injection,” Medeiros notes. “And unlike laser treatments, there is no danger of creating a permanent micro-scar.”

As Medeiros explains, platelet injections are a great way to stimulate the healing properties of the body and rejuvenate the look and feel of your skin, treating acne and scarring, among other things. “This treatment will see one of our practitioners drawing a vial of your blood and placing it in the centrifuge machine,” he says. “The centrifuge rapidly spins the blood around, causing the pressure to separate the blood into three components by density. Once the spin cycle is complete, a concentrated level of platelets will be contained in a limited volume of plasma, which resembles liquid gold.”

This plasma-rich component, rid of impurities, is then re-injected into the skin to aid in tissue regeneration, as the platelets contain growth factors responsible for healing wounds and blood clotting. The process is not unlike a vaccine, which provokes the body’s natural immune system in order to protect itself. 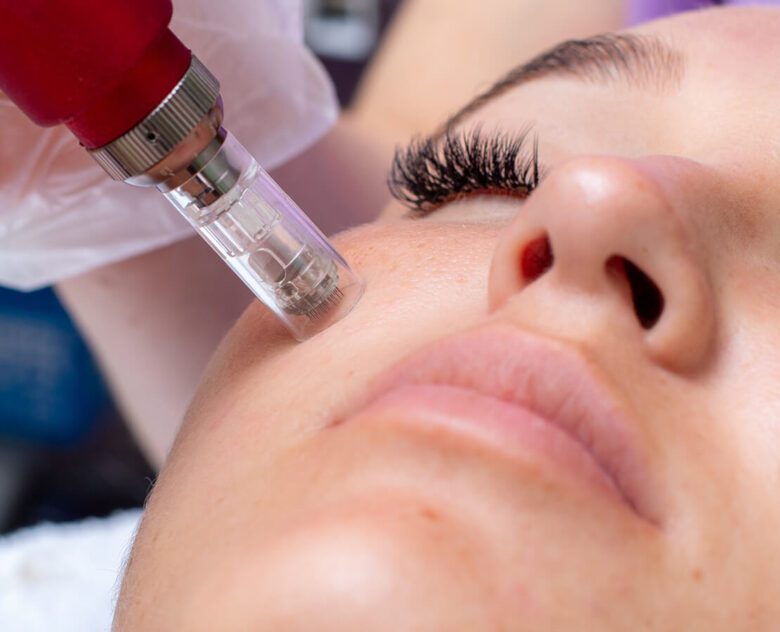 Like many things that become overnight sensations on social media, the vampire facial only appears to be new. In fact, doctors such as Dr. Nassif from “Botched” have been using micro-needles on the skin for years. These tools are presently available on sites like Amazon, next to the ever-popular facial “rollers” that are chilled in the freezer and then applied around areas where the skin may need a little wake-up call.

Another misconception is that the vampire facial causes lasting discomfort. With a little local anesthetic, Medeiros says that patients should not feel any pain during the treatment or after, though after the anesthesia wears off they may feel a “tingling” sensation akin to when bare skin comes in contact with ice water or frigid air.

When it comes to cost, vampire facials are no more expensive than laser treatments. One can find them advertised online anywhere from $600 to $3,000. As with any procedure, Medeiros says that it’s important to check out the clinic’s reputation and make sure that the treatment will be administered by a licensed clinician or nurse.

The many skincare benefits of PRP treatment

While acne and aging lines are some of the most popular reasons behind those seeking out a PRP treatment, highly-regarded medical authorities including Johns Hopkins have found many other potential benefits. These can range from supporting wound healing in trauma and joint injury to treating male pattern baldness by stimulating the growth of hair transplants and enhancing other cosmetic procedures.

The only drawback is some minor potential skin discoloration, but this should disappear within hours or days, while benefits tend to be most noticeable after several weeks (for joint injections) or up to six months (for scalp injections). As with Botox and other lightly invasive treatments, the benefits of the procedure are not permanent, meaning patients should consult their clinician about forming a long-term treatment plan.

Who should look into PRP? Medeiros says that because PRP uses the patient’s own blood, injections can be administered alone or used in conjunction with existing treatments and procedures. “It’s really an additive kind of treatment,” he says. The platelets in PRP are well-known for their clotting abilities, but according to Johns Hopkins, they also contain growth factors that may trigger cell reproduction and stimulate tissue regeneration and/or healing. In other words, PRP may be considered an injectable fountain of youth, though Medeiros says it’s not solely meant for older patients.

When Kim Kardashian had her first (and maybe last) vampire facial, she was just 32 years old. This, Medeiros says, suggests that PRP may appeal to those who have begun so-called “baby botox” treatments. Ne notes, is seeing a new, younger generation of patients who value their wellness as well as their appearance.

“They want to start now — in their twenties or even late teens — in order to maintain a natural look into middle-age, rather than wait for wrinkles to appear and then suddenly have this dramatic tightening,” Medeiros explains. “And while everyone should get medical advice before any invasive procedure, PRP seems like an ideal treatment for this demographic. It’s fast, painless, and can result in benefits for years, or even decades to come.”