Born in London, England, and immigrated to Florida as a young boy alongside his family, Vick Tipnes had always dreamed of becoming an entrepreneur. As a young boy growing up, he always looked up to his father, who was also an entrepreneur. Sometimes, Vick would ask him if he would invest in a company that would own someday, the glimmer in his 12-year-old eyes just sparkling from sheer excitement.

Vick’s older brother would give him his RayBan Aviator sunglasses when he got tired of them, and Vick would call the Tallahassee Tribune and place an ad to sell the used sunglasses. Then, one fateful day a man showed up in front of the Tipnes’ doorstep, his dad answered, and the man said he was there to see about the ad that he placed in the Tribune. Vick’s dad looked at him funny that day, proud and astounded by what his son had accomplished, Vick was 60 dollars richer that day.

And so, the time came when he had to decide if he wanted to pursue a degree in college. After graduated high school, he really didn’t see himself in college; he knew he had to lead a different path in life. His parents pushed for education, though, seeing as his older brothers went to college, it seemed like the only logical way.  Vick tried to keep an open mind and decided to actually go to college, but after six months, he dropped out in pursuit of his real goal in mind, entrepreneurship. 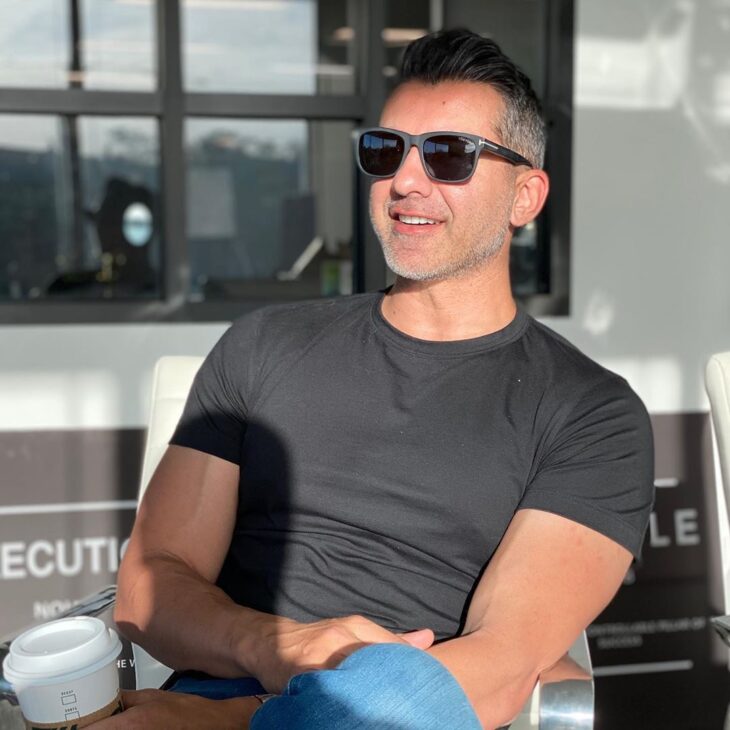 There were a number of challenges he had to face before he became the well-established entrepreneur that he is today. He wasn’t always born with great salesmanship skills; he had to acknowledge that weakness and come up with a strategy to overcome it. So without a second thought, he quickly dove into the world of selling cars. As a car salesman, he quickly patched up his weak salesmanship and greatly bolstered his confidence as he had to deal with people and actually convince them to buy a car to close his deals.  He looks fondly at this experience as it forced him to adapt to his environment as quickly and as efficiently as possible, it was sinking or swimming.

After amassing experience and the technical knowledge that he felt that he was lacking, Vick felt that it was finally time to put his dream to work. He started various businesses at this point, but over the course of time, the businesses were struggling, and he had to sell them. He knew that he hadn’t really reached his full potential, the image he saw of himself years ago was definitely not this man, not yet. It wasn’t until Vick turned 35 years old that he realized what he really had to do in order to amount to anything in life. At the time, he had little to no money under his name, he didn’t even have a sofa, but he had what was important at that point – belief in himself. So he invested every dollar he had to improve himself; he started learning and educating himself as much as he could. The firebrand entrepreneur was not giving up that easily. He knew that he had to reach for his dream no matter what, he knew that if he became the best version of himself, it would not only help himself but also the people around him.

Almost everyone has dreams and aspirations, and it’s an ambition that keeps us from working hard and striving for great results. However, in reality, only a small fraction of individuals all over the world actually succeed in their chosen path. It’s the sad reality of the world that we live in; most people give up and aren’t willing to sacrifice and do the things they have to do in order to succeed. 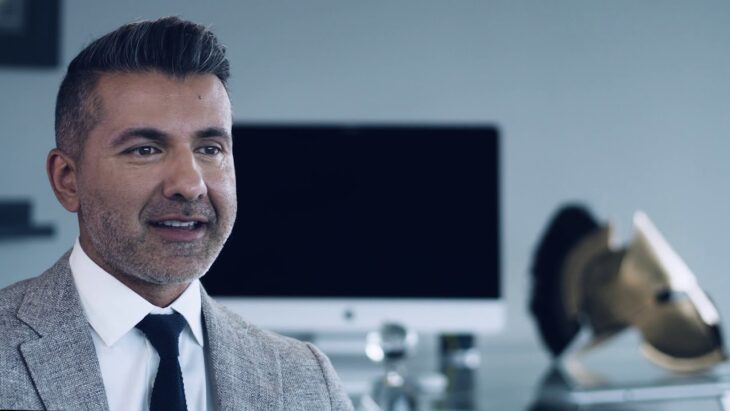 Most of the time, these failures are attributed to nothing more than excuses, if you have a certain goal in you have to accept the fact that the road will be paved with struggles, obstacles, and different hurdles. In order for someone to achieve a level of success, they must struggle and embrace the struggle, persevere through the struggle, and accept that there will be more struggles ahead. One must prepare themselves for every challenge that will come their way, Vick realized this and has managed to future-proof himself with the knowledge and skills to overcome any obstacle that comes his way. He acknowledged that problems will always come to every step of the way, and it was up to him to be able to handle those problems by being prepared.

“All of this stuff is gonna hit you on your way, and the most effective way to get through it is for you to look upon all of those things as what they really are, and that is a test. These tests come upon your path to see if you really want it. For what good is to reach a goal or accomplish a feat, if it is just handed to you on a silver platter.” Writes Vick on his blog about business, and much of this is true, much of it is what Vick had to go through, and he has persevered through everything no matter what. And it’s as clear as day that all of his hard work and sacrifice has definitely paid off.

Vick then started Blackstone Medical Services in 2012, with the sole purpose of helping as many people as he could through better cost, access, and quality of services. The business started from a 400 sq. ft. office, without any revenue, one employee, and a loan from an investor. Putting his employees first, Vick had to make sacrifices and sometimes not accept any payments because he had to take care of his employees first. 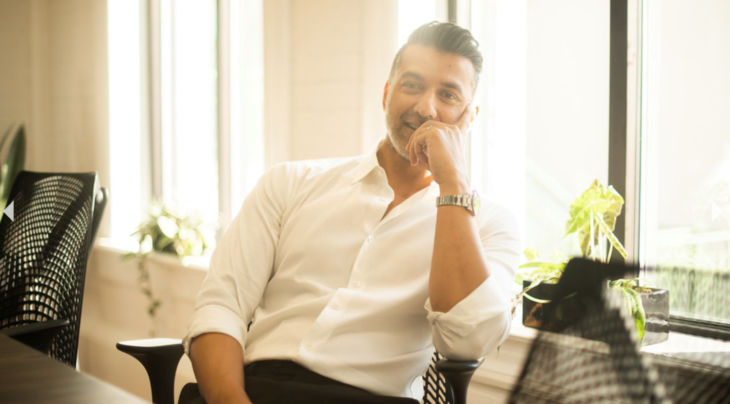 Today, Blackstone Medical Services has over 150 employees and is a multi-million dollar revenue company. They have grown into a national company that does business in over 38 states all across America. They are contracted with over 17 million lives via various Insurance Providers, and they provide a level of services to their Patients, Physicians, and Insurance Providers that are unmatched.

With the level of dedication, ambition, and resilience that Vick Tipnes had, it was only a matter of time until he finally succeeded in achieving his childhood dream. He has truly become an inspiration to thousands of budding entrepreneurs, he is a tale of triumph over tribulations, and it is a story that should be heard by everyone around the world. The story of “A Man on a Mission,” the story of Vick  Tipnes, and how he never backed down until he could safely say: “Mission Accomplished.”

The Benefits Of Money Counter Machines For Businesses

What Is Private Banking? Definition And How It...