Vincent Gallo Will Sex You For $50,000, Sell You His Sperm For A Cool Mill

I bet when you woke up this morning, it did not occur to you that it would ever be possible for you to bang that dude from “Buffalo ’66,” or to have his sperm implanted in you for the purpose of having his baby. As it turns out, my friend, you were wrong.

As it turns out, there is a Vincent Gallo Merchandise site where he sells such services. So, if you have $50,000 lying around and would like to spend that money on sexing Vincent Gallo up, this — apparently — can be arranged. It also turns out that Vincent Gallo is pretty damned racist. I didn’t know that. Then again, I think the last time I gave any thought to him was about 10 years ago. 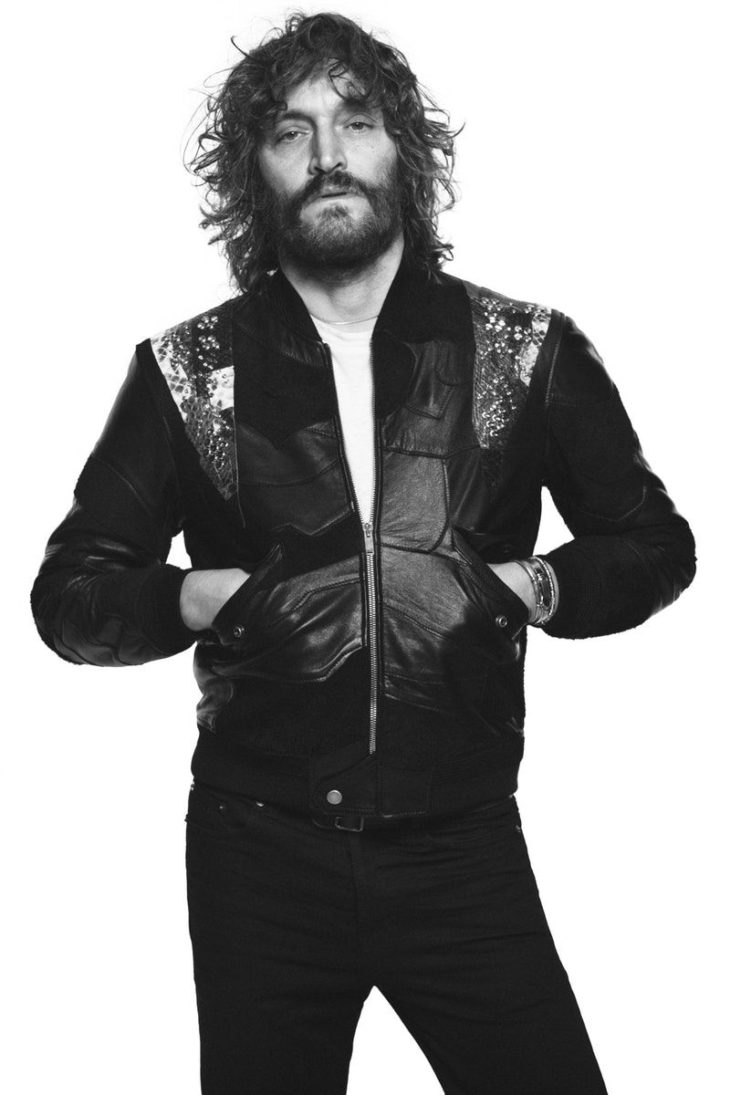 wish, dream or fantasy with VINCENT GALLO, ladies only

Have you ever watched a movie and fallen in love with one of the actors? The way they looked or a character they played? Afterwards you thought of them over and over. Daydreaming, imagining things, sexy things. When I was very young I was madly in love with Tuesday Weld and Charlotte Rampling. On my 14th birthday I went to see the film Rolling Thunder and had my biggest crush of all on the actress Linda Haynes. I wished and wished and wished everyday that I could meet all these girls. I thought of a lot of sexy things with Susan Blakely after seeing her in Lords of Flatbush. In my mind I could do with her anything I wanted to do. So believe me, I know and understand what it’s like to wish and dream about spending time with a movie star. Doing things that couples do. Couples in love. At least couples where the guy is hot and knows how to handle a chick.

I, Vincent Gallo, star of such classics as Buffalo 66 and The Brown Bunny have decided to make myself available to all women. All women who can afford me, that is. For the modest fee of $50,000 plus expenses, I can fulfill the wish, dream, or fantasy of any naturally born female. The fee covers one evening with Vincent Gallo. For those who wish to enjoy my company for a weekend, the fee is increased to a mere $100,000. Heavy set, older, red heads and even black chicks can have me if they can pay the bill. No real female will be refused. However, I highly frown upon any male having even the slightest momentary thought or wish that they could ever become my client. No way Jose. However, female couples of the lesbian persuasion can enjoy a Vincent Gallo evening together for $100,000. $200,000 buys the lesbos a weekend. A weekend that will have them second-guessing.

I am willing to travel worldwide to accommodate clients. However, travel days are billed at $50,000 per plus all premium flight fees. Scanning for STD’s is required as is bathing and grooming prior to our encounter. Detailed photos of potential clients also required prior. An extra fee for security to protect me is charged on top of the fantasy fee. Security fees will vary depending on the details of an encounter and how much security I will need.

Potential clients are advised to screen the controversial scene from The Brown Bunny to be sure for themselves that they can fully accommodate all of me. Clients who have doubt may want to test themselves with an unusually thick and large prosthetic prior to meeting me. You may be surprised just how much you can handle and how good it feels.

My! Doesn’t that sound appealing!?!! Sexually!

If you’ve got even more money lying around, like perhaps a million dollars, Vincent Gallo will also sell you his sperm. So that you can have Vincent Gallo’s baby…if that’s a thing you want for some reason.

Price includes all costs related to one attempt at an in-vitro fertilization. (A $50,000 value) If the first attempt at in vitro fertilization is unsuccessful, purchaser of sperm must pay all medical costs related to additional attempts. Mr. Gallo will supply sperm for as many attempts as it takes to complete a successful fertilization and successful delivery. Sperm is 100% guaranteed to be donated by Mr. Gallo who is drug, alcohol and disease free. If the purchaser of the sperm chooses the option of natural insemination, there is an additional charge of $500,000. However, if after being presented detailed photographs of the purchaser, Mr. Gallo may be willing to waive the natural insemination fee and charge only for the sperm itself.

Those of you who have found this merchandise page are very well aware of Mr. Gallo’s multiple talents, but to add further insight into the value of Mr. Gallo’s sperm, aside from being multi talented in all creative fields, he was also multi talented as an athlete, winning several awards for performing in the games of baseball, football and hockey and making it to the professional level of grand prix motorcycle racing. Mr. Gallo is 5’11” and has blue eyes. There are no known genetic deformities in his ancestry (no cripples) and no history of congenital diseases. If you have seen The Brown Bunny, you know the potential size of the genitals if it’s a boy. (8 inches if he’s like his father.) I don’t know exactly how a well hung father can enhance the physical makeup of a female baby, but it can’t hurt.

Mr. Gallo also presently maintains a distinctively full head of hair and at the age of 43 has surprisingly few gray hairs. Though his features are sharp and extreme, they would probably blend well with a softer, more subtly featured female. Mr. Gallo maintains the right to refuse sale of his sperm to those of extremely dark complexions. Though a fan of Franco Harris, Derek Jeter, Lenny Kravitz and Lena Horne, Mr. Gallo does not want to be part of that type of integration. In fact, for the next 30 days, he is offering a $50,000 discount to any potential female purchaser who can prove she has naturally blonde hair and blue eyes. Anyone who can prove a direct family link to any of the German soldiers of the mid-century will also receive this discount.

Under the laws of the Jewish faith, a Jewish mother would qualify a baby to be deemed a member of the Jewish religion. This would be added incentive for Mr. Gallo to sell his sperm to a Jew mother, his reasoning being with the slim chance that his child moved into the profession of motion picture acting or became a musical performer, this connection to the Jewish faith would guarantee his offspring a better chance at good reviews and maybe even a prize at the Sundance Film Festival or an Oscar. To be clear, the purchase of Mr. Gallo’s sperm does not include the use of the name Gallo. The purchaser must find another surname for the child.

If all of this is too much for you, you can also always purchase other random Vincent Gallo merchandise. Like, for instance, a Marcel Duchamp book autographed, for some reason, by Vincent Gallo.

Or this piece of Charles Manson’s artwork given to Vincent Gallo by Johnny Ramone.

I wonder what it says about me that I feel like being friends with Johnny Ramone says worse things about Vincent Gallo than owning a piece of artwork by Charles Manson. But then again, Johnny Ramone is basically punk rock’s Mike Love, so I have my reasons.

I would kind of think that all of this was fake, except that I read Gallo’s Wikipedia page and he does, legitimately, seem like an especially awful person. But hey! If you disagree, you can still spend a weird amount of money to either sleep with him or have his baby.

Phylicia Rashad: “This Is Not About The Women,” It’s About Bill Cosby’s Legacy

PETA Made Me Do It: The 7 Types Of Sexist PETA Ads That Turned Me To Meat

13 Questions About This Century-Old Brothel Menu