Francois Ozon: I think women understand the film more than men. … I think women can really be connected with this girl because it’s a fantasy of many women to do prostitution. That doesn’t mean they do it, but the fact to be paid to have sex is something which is very obvious in feminine sexuality.

The Hollywood Reporter: Why do you believe that is a desire? I really don’t think that’s the case.

I think that’s the case because sexuality is complex. I think to be an object in sexuality is something very obvious you know, to be desired, to be used. There is kind of a passivity that women are looking for. That’s why the scene with Charlotte Rampling is very important, because she says [prostitution] was a fantasy she always had but never had the courage to do it. She was too shy.

How did you come to the conclusion that is a theme in women’s sexuality?

It is the reality. You speak with many women, you speak with shrinks, everybody knows that. Well, maybe not Americans! 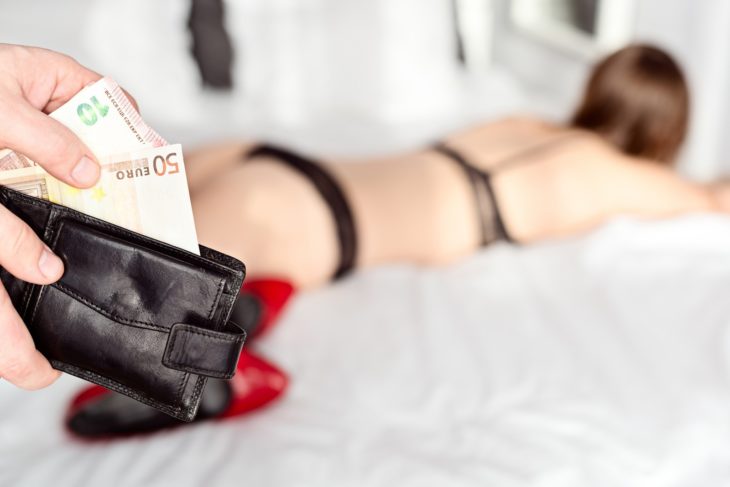 This is the French director Francois Ozon, whose film “Young & Beautiful” — about a Parisian teen girl who becomes a prostitute — screened at Cannes. At first I was inclined to think, ‘Oh, those French men!‘ but I do think this exchange is worth a closer look because it reveals a lot about his somewhat limited view of women’s sexual fantasies.

It’s really problematic to make statements about how an entire group of people get off. Sure, being paid for sex is a fantasy some women have. However, sex work is a profession that both men and women engage in (and my personal view on it is that it should be legal) yet Ozon calls prostitution “very obvious in feminine sexuality,” which he equates to being “desired” and “used” as well as “passivity.” Certainly there are many people who enjoy passivity during sex, even objectification — myself included — but that’s hardly a desire exclusive to women only.

Additionally, not all sex workers behave in a passive manner; in fact, many have full agency of themselves, being proactive in the work that they do if not outright dominant.  Women as passive objects in prostitution is the stereotype, which, again may be true in some cases. 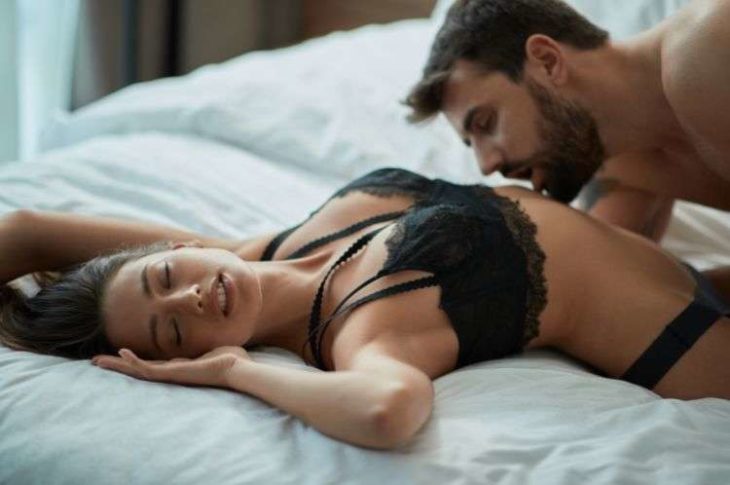 Yet Francois Ozon is very convinced what he described is “reality,” even making the dig that “everybody knows that” (except Americans, I guess?). Zut alors. Don’t you love it when men explain our experiences for us, ladies?