I was casually strolling down a sunny Hawaiian street in the small town of Captain Cook alongside a new girlfriend I hadmade a few weeks earlier, when a man pulled his truck over just behind us and tried to get our attention. My immediate response was to ignore him and continue walking, immersed in our conversation. After years of living in cities, dealing with the constant hustle and bustle and catcalling strangers, I internalized the learned behavior of simply ignoring most of my surroundings and the people in them.

I turned around and notice it was an older gentleman, named Ted, who picked me up hitchhiking only a few days earlier. A middle-aged woman and young boy were seated calmly in the passenger side of his old, grey truck.

“Hey Ted!” I responded, excited to see him and feeling a hint of guilt because I almost completely ignored the guy.

“You know I could spot that hair from miles away,” he joked about my braided, mohawk-styled hairdo as I gave him a quick hug.

Ted was in his 50s and from Alaska. He also happened to be very gregarious jokester who isn’t afraid to pick up hitchhikers and “talk story.” He was one of the many amazing people with whom I have become acquainted, enjoyed the company of and even befriended since I arrived to the island about two months ago.

“I’m trying to build a bridge on my property, if you want to come do some work,” he offered; we had about my interest in building, gardening and landscaping.

“That sounds right up my alley, for sure!” I responded. We exchanged contact information and I waved him off with a huge smile. 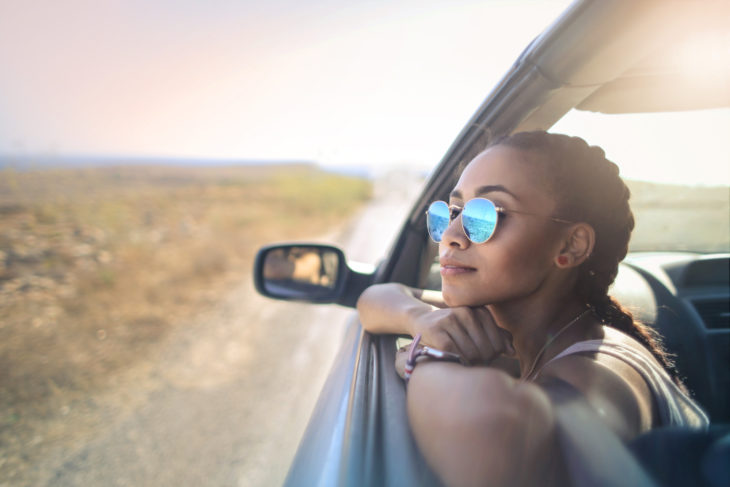 Pleasant interactions like that one have become increasingly common in my life ever since I left the Northeast. As a 25-year-old Black woman who grew up in a single-parent household with practically no extended family, mostly residing in bustling cities or urban communities, that connectedness and support was what I always craved, but seldom could find. So, for the vast majority of my life, I guess I have always felt pretty lonely and isolated but hadn’t really accepted the feeling because I thought it was normal. When I first ventured out of New York City and moved back to Trinidad and Tobago a little over a year ago, I got my first taste of what it felt like to be connected to strangers. But I never imagined I could save the same experience in America.

The other day, I randomly began a conversation with an older woman who worked in some of the most dangerous, male-dominated fields like construction and fishing back on the mainland. We talked for hours on the beach about life, dating, work and staying safe while traveling as a woman.

“If anybody tries to mess with you, just tell them Pattie from Miloli’i is your auntie,” she assured me while scribbling her number on a sheet of paper in case I needed anything in the future.

I was stunned. How could this woman, practically a complete stranger, extend such kindness and warmth? I never had an aunt to look out for me in the past. Or an uncle. I most certainly have never believed that I could count on anyone to protect me, with the exception of my mother, who tried her best but often was busy trying to put food on the table. It was strange, to me, that she was willing to care. 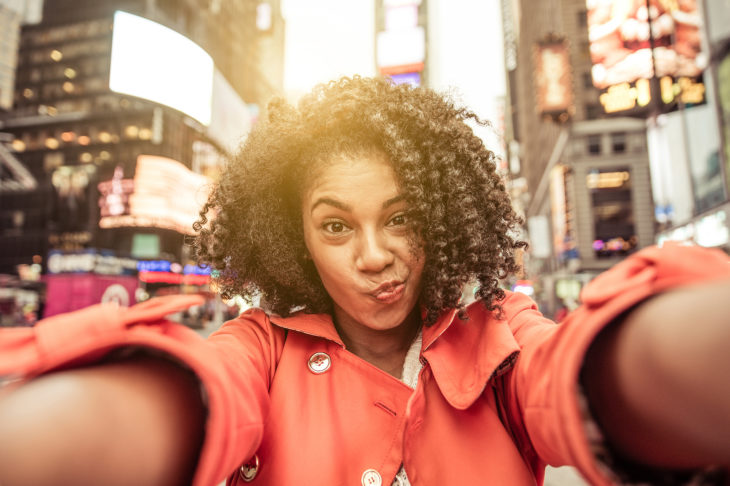 It was odd because I had grown far too comfortable being alone and isolated, self-sufficient, independent. That was the way I had to be to survive. And I recognized that back in the city, that is precisely what I did every single day: just survive. I worked constantly. Went to school full-time. Never said “hi” or “good morning” to my neighbors. Matter of fact, I lived in an apartment in NYC’s Lower East Side for about a year and only noticed, towards the end of my residence, that the girl living across the hall not only went to the same university that I did, but we actually had two classes together in that same year.

That’s city life for ya.

When you are constantly surrounded by large groups of people who are strangers, it becomes really hard to be open or trustful. Every face is another unknown; neither friend or foe. People you don’t care to know or become acquainted with. People you want to avoid and not have invade your personal space. I brought that attitude with me to Hawaii. Yet, with every conversation, friendly greeting and smile-exchange, it is slowly being reshaped.

How to Talk to Your Doctor About Depression and Anxiety