Arbitration is a form of ADR –alternative dispute resolution. ADR is a process people use when they want to resolve their disputes outside the court. The private arbitrator is paid, and claims are submitted to him. The problem with this kind of dispute resolving is that arbitrators are not required to know and follow the law like judges or attorneys.
Many employers today are using a different and, honestly, the wrong form of arbitration – forced arbitration. In this case, the employer conditions the future employment on the employee’s will to keep any future claims against the employer outside the court.  This type of arbitration is imposed as a condition and not accepting that condition means turning down the job. The problems with this are obvious and numerous.
Voluntary arbitration is a common thing used by many for years. It’s a faster, easier and cheaper way to settle minor, or major, disputes between companies or individuals. In this case, it’s important to emphasize that the arbitration is a voluntary agreement between the parties.

The survey was conducted in September 2018 by “Blind” about whether or not the tech employees think that companies should end forced arbitration. I’d say it’s not that surprising that 71% of employees said yes. Also, 78% of Google employees also agreed. 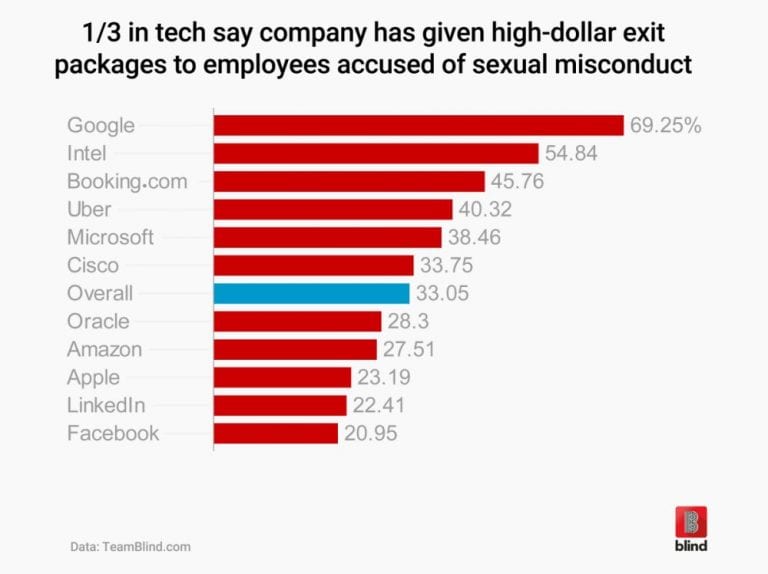 Google employees felt that the sexual harassment and discrimination on the workplace are handled poorly by the company and demanded changes.
Shockingly, it was discovered that Google used to pay their former executives that were accused of sexual harassment to leave the company. They were given multimillion-dollar severance packages.
The good news is that after Google employees walked out of work in protest, the CEO of the company Sundar Pichai, announced that Google would, in cases of sexual harassment and sexual assault, end the forced arbitration.
“Google has never required confidentiality in the arbitration process, and arbitration still may be the best path for a number of reasons, but we recognize that choice should be up to you,” said the chief executive officer of the company.
The employees also demanded that the company publishes detailed reports about harassment cases and improves the process of reporting sexual misconduct.
The demand for ending forced arbitration was made by seven of Google employees who were also organizers of the walkout.

TeamBlind.com conducted a survey in which they asked tech employees to answer whether they think that the company they work for gives high-dollar exit packages to employees accused of sexual misconduct. 33% out of 4,538, which is 1497.5 people, answered yes. That is a huge number. Google, Intel, Uber, Microsoft, Booking.com, Amazon, Oracle, Cisco, Overall, Apple, LinkedIn – they are all on the list. 69.25 percent of Google employees answered yes, while that number is significantly lower for Facebook with 20.95 percent. 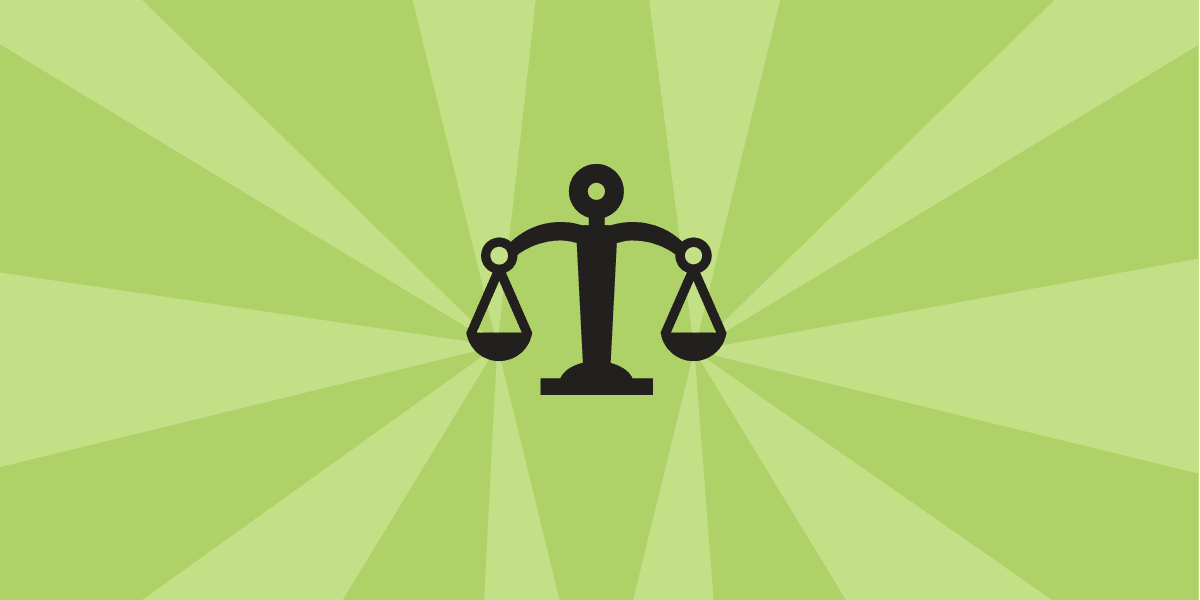 These numbers are staggering. The fact that people are speaking up and that things are changing is good, but why did we have to wait for 2018? Google ended forced arbitration, true, but that only applies to sexual harassment and sexual assault, what’s with other forms of discrimination and harassment? Big players are moving forward, but those are baby steps. We’re all adults here, and it’s time we act that way.

The Best Pool Applications For Android

Don’t Do These 7 Things While Mixing Your Music