Prince William and Kate Middleton started their relationship way back in 2001, and even though there were some rough patches in their relationship, the couple is now happily married with three kids. Everyone is familiar with their breakup in 2007 when Prince William wasn’t ready for commitment, which left Kate devastated. But, what does Anna Sloan have to do with our beloved royal couple?

The beginning of the relationship

Kate Middleton and Prince William met in 2001 when they both attended St. Andrew’s University. At first, they were just friend, but after seeing Middleton at one of the university fashion shows, Prince William made a move, and they even kissed later that night. However, an American heiress, Anna Sloan was also in the picture. 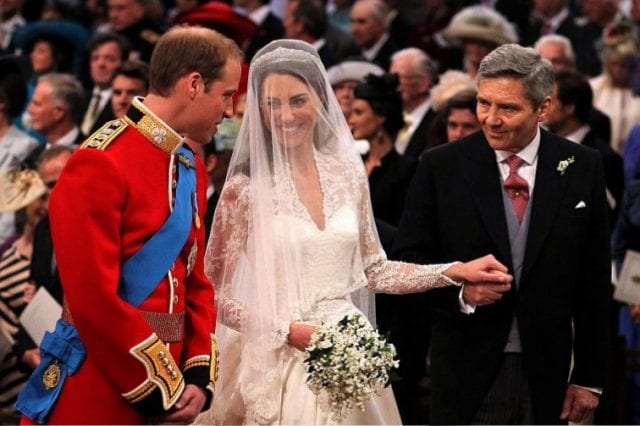 Anna Sloan and Prince William were close friends during his time at the university, and the two bonded over the death of their parents. Prince William’s wound was still fresh with the death of his mother, Princess Diana, who died at a car crash in 1997. Anna Sloan’s father, a businessman George Sloan died in a shooting accident at the family estate in Nashville in 2001. A royal biographer Katie Nicholl revealed in her book, William and Harry, “When Anna invited William and a group of friends to Texas for a holiday before he went to Greece, it hurt Kate deeply. She suspected William might have feelings for the 22-year-old heiress.”

In 2003 Prince William had mixed feeling, and in order to get a break, he made an all-boys vacation to Greece, Kate Middleton also wasn’t sure about their relationship. Nicholl wrote, “Kate was beginning to question William’s commitment to their relationship, and she also had her own creeping doubts about their future after St Andrew’s. A number of things had caused her to question William’s commitment, although she had not raised them with him yet. One was William’s friendship with an American heiress called Anna Sloan.” They ended their relationship in 2004 but shortly after reconciled, and Anna Sloan wasn’t the reason behind their breakup. She even came to their wedding in 2011 with her husband, Eddie Smith. 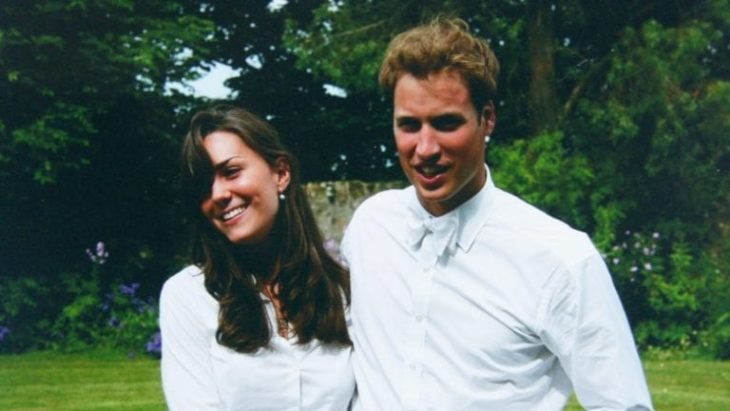 The distance was one of the big reason for their breakup in 2007. Kate was working as a fashion buyer in London, while William was in the Royal Military Academy in Sandhurst, England. Prince William not attending the holidays with her family and her birthday just drove them further apart. Kate decided to end the relationship when she saw pictures of William flirting with some girl on his night out at Elements nightclub in Bournemouth.

Top 5 Luxurious Destinations That You Have To Visit

The Importance Of Self-Help For Diabetes Patients