Why did Prince William and Kate Middleton get back together? 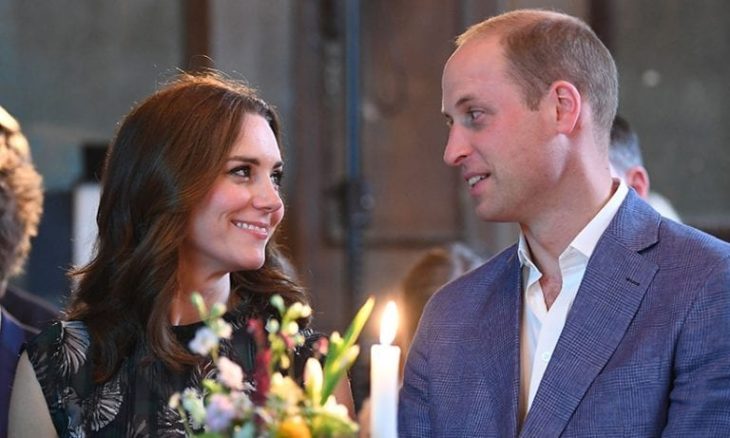 How did the Duke and Duchesse of Cambridge meet?

Prince William meets Kate at the school, simple as that. They lived at the St Salvador’s Hall dormitory, while they were attending the University of St Andrews. During one of the charity fashion events, Kate Middleton was a member of the parade, and that was the moment Prince William “fell for her”. Soon after, the famous couple star dating.

Why did Prince William and Kate Middleton break up in 2007?

A young royal couple broke up in 2007, after four years of dating. The reason for that was the pleasure they felt since the media was constantly following their relationship. Kate was compared to Prince’s mother, Princess Diana as “the Next People’s Princess”. Despite the problems the couple was facing, Kate Middleton didn’t agree with Prince William decision, but she accepted it. In one of the interviews later, after they got back together, the Duchess of Cambridge said: “At the time I wasn’t very happy about it, but it actually made me a stronger person. You find out things about yourself that maybe you hadn’t realized. I think you can get quite consumed by a relationship when you are younger, and I really valued that time for me as well although I didn’t think it at the time”. 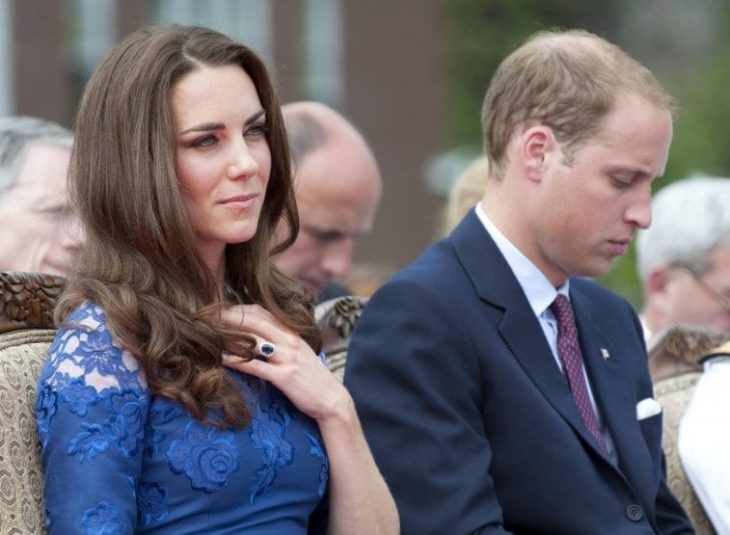 How did Kate Middleton and Prince William get back together?

After the royal couple broke up, they have been seen on the London club scene separately many times, in the company of other people. Prince William and Kate Middleton kept in contact constantly, even they were officially apart as a couple. The royal fairytale came up alive since they figured out they can’t live without each other.

What’s the Right Painkiller for You?

Top ebooks to help you learn a language