Every day, men, women, couples, and thousands more people, do what the audience on the other side of the screen tells them to do for money. Large studios conclude contracts with models, which include a questionnaire with weight, height, and parameters for the site and the rules of the studio. Models also have fines for being late, insubordination, being rude to clients, and sometimes for having sex in the studio. Read more about the life of webcam models and the peculiarities of this profession below. 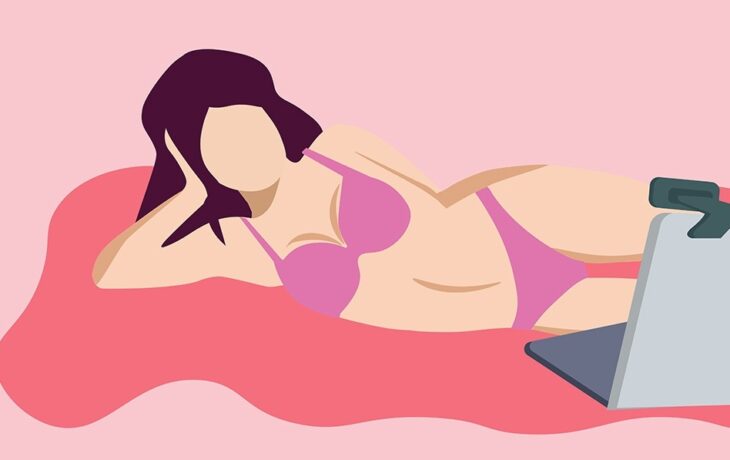 How is Income Distributed?

The distribution of income depends on the studio: some of them distribute it 50 to 50, some studios charge more, some – less. Some studios first increase the share for models to attract them, and then reduce it. If a model starts earning a lot, in good studios her percentage increases accordingly. There are different payment systems that models can use – they also charge a certain percentage of transactions. However, reputable studios like DreamCam treat their girls like real princesses. That is why they earn enough for a good living. Who Works in Webcam Studios

The most obvious way to find employees is through the dating service Tinder. Webcam HRs usually tell girls the truth about their working tasks. However, if you have good English and some charisma, then you can earn without even undressing. In the beginning, of course, you need to lure your clients, but then you can just talk.

Frequently, the 21-year-olds come to webcam sites. Some girls are so beautiful that they can just sit in front of the screen and earn big money – but this is an exception. One of such women put the highest price tag and looked at the camera with a pretentious look, but she was paid anyway.

Studios are looking for all girls – anyone can earn. People have a lot of fetishes that are not customary to talk about. And in VR chats, there are almost no restrictions (except for those that contradict the policies of these chats). Anyone can find a room satisfying their desires.

The most popular women on the webcam are cute and look like youngsters. Such a beauty just smiles, strips down to her underwear, and can make quite a significant amount of money every month. 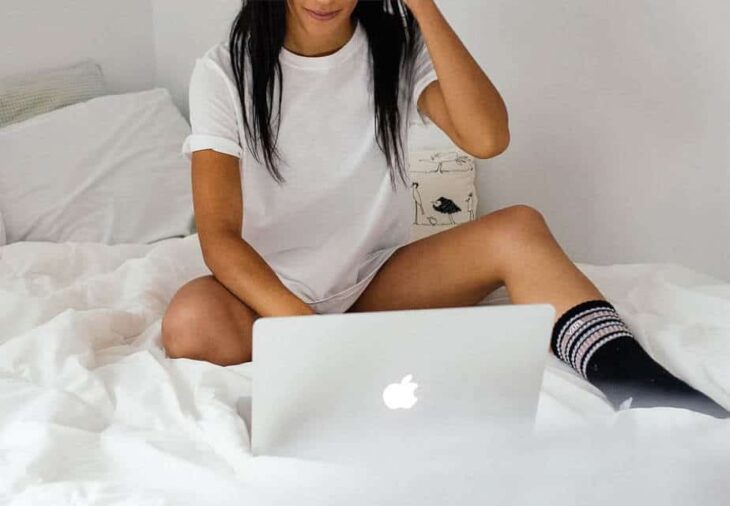 Leaks of Intimate Photos and Videos

Unfortunately, most webcam sites cannot secure their models from being blackmailed if they post the same photos on a streaming site that they do on social networks. Scammers are always trying to earn money from the models’ desire to live a normal life. As you can see, there are certain risks of being revealed.

Data leaks happen all the time – this is the Internet, it is impossible to protect yourself from this. No one is to blame for this – you need to put up with it. Some responsible studios help models solve such problems with the help of deleting a video from social networks. However, this is really troublesome so a few agencies really do it: What Problems Do Models Face?

For some girls, it is hard to work in front of a webcam, but there are also those who don’t care at all. There are girls who are greatly offended by insults if they are told that they are not beautiful. Some are worried that they look bad on the screen because they don’t like themselves. In such cases, admins talk to them, try to raise their self-esteem, and let them talk. They also make sure that there are no problems in the team, that no one swears or competes.

There is also another problem. People who are not ready for big money suddenly start earning a lot. Here, like elsewhere, you need to act wisely: for example, do not post pictures with your boyfriend if you tell your clients every day that you love them.

In this industry, the problem is that if you want to take a vacation, then after your return, no one will need you. The viewer is used to meeting you every day, and if you are not there, he will find another model and forget about you. Girls really get tired mentally and physically, but many go too far in their complaints – there are activities that take much more energy, at least it’s not ethical to say that you are tired and can no longer work. That is why many girls are changing their strategies: if they get tired of undressing, they talk more to recharge. 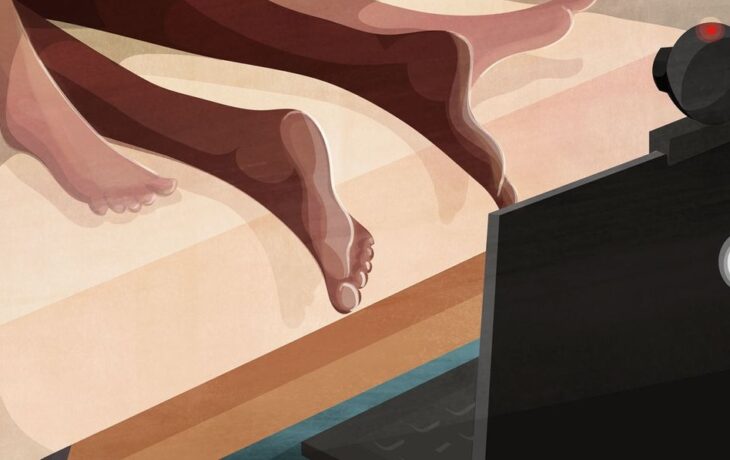 How the Pandemic Has Affected the Industry of Webcams

At first, people started spending less money, there was a slight decline. But then life has returned to normal, and the income has become stable. More models are coming into this business: they have lost their jobs and chosen webcams instead of delivery or taxi. There are 20 percent more applications. In general, the worse the economic situation, the more people come to the webcam, and the better the situation in the industry is.

Of course, many studios have strengthened security measures: everyone wears masks and uses sanitizers. If someone becomes ill, admins take them to the hospital.

The One of a Kind Bike- Aluminum Bike F160 Frace

A Step By Step Guide To Making Documentaries