There goes my excuse for the Freshmen 15. Only three to four percent of women actually gain weight on the birth control pill, according to Dr. Anne Burke, associate professor of gynecology at Johns Hopkins. The pounds you think you pack on from the pill could actually be from those cafeteria fries, or the six shots of whipped cream vodka, or … puberty.

As the blog Her Campus reports, “Many girls begin taking the Pill at a time in their lives when weight gain happens naturally — during adolescence and while in college. So, if you gain weight while on the Pill, it’s important to look at different factors that could be causing you to gain weight.” Another birth control myth? Bigger tits! 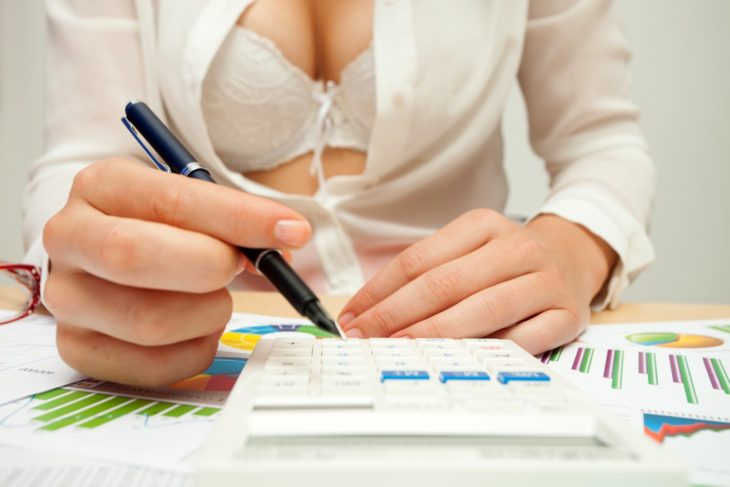 According to Dr. Burke this side effect is also “very rare.” Instead, nausea, headaches, mood changes, bleeding in between periods, and breast tenderness are the wonderful side effects that you’re more likely to experience on the pill. Lucky us. [Her Campus] 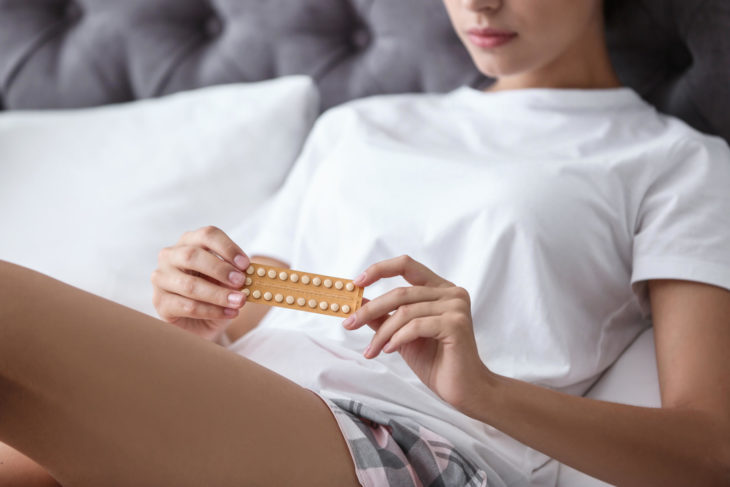 Why You Should Consider Hiring an Appliance Repair Company