8 Weirdest Things Women Have Hidden In Their Vaginas 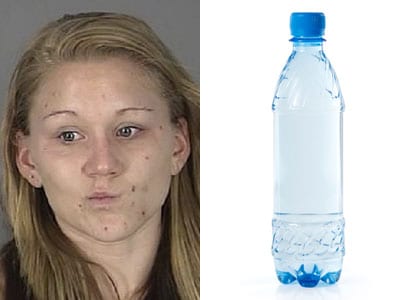 Riddle me this: What do you do when you are on probation and need to pass a urine test, but aren’t clean? You hide a small vodka bottle with someone else’s urine in your vagina! At least, this was Mischelle Lindy Salzgeber’s solution to her problem. The jig was up when the bottle was discovered during a routine body scan. Oh, and too bad the urine she borrowed to pass as her own tested positive for drugs anyway. [Huffington Post] 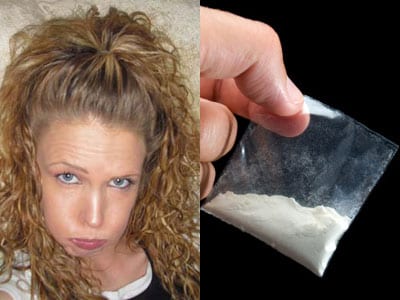 Pennsylvania woman Karin Mackaliunas wins the award for most stuff stored in a vagina EVER. During a routine strip search, authorities discovered 54 bags of heroin, 31 empty heroin bags, eight prescription pills, and $51.22 in cash and change in her vagina. Why bother with a purse when you can carry everything you need between your legs? 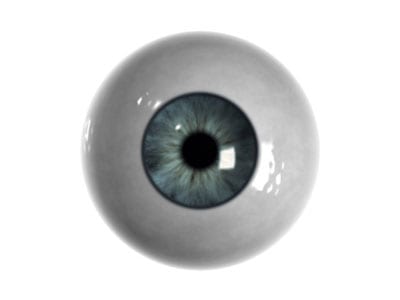 Dr. Melissa Barton sees a lot of odd stuff as an ER doctor. But the oddest she ever saw (pun intended) was a woman who had placed a prosthetic eyeball in her vagina for “safe keeping.” Why, you ask? Oh, she was preparing to have a fight with her neighbors and she told Dr. Barton that glass eyes “are pretty expensive and hard to replace.” I believe this earns her the nickname “Eyegina.” [Asia One] 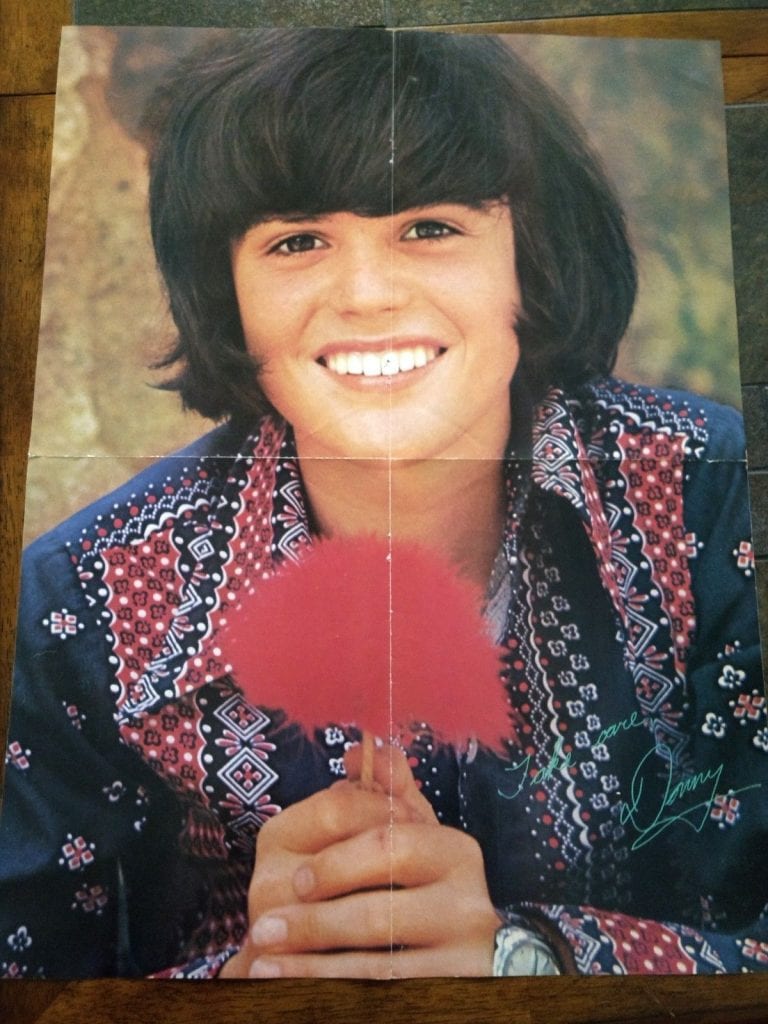 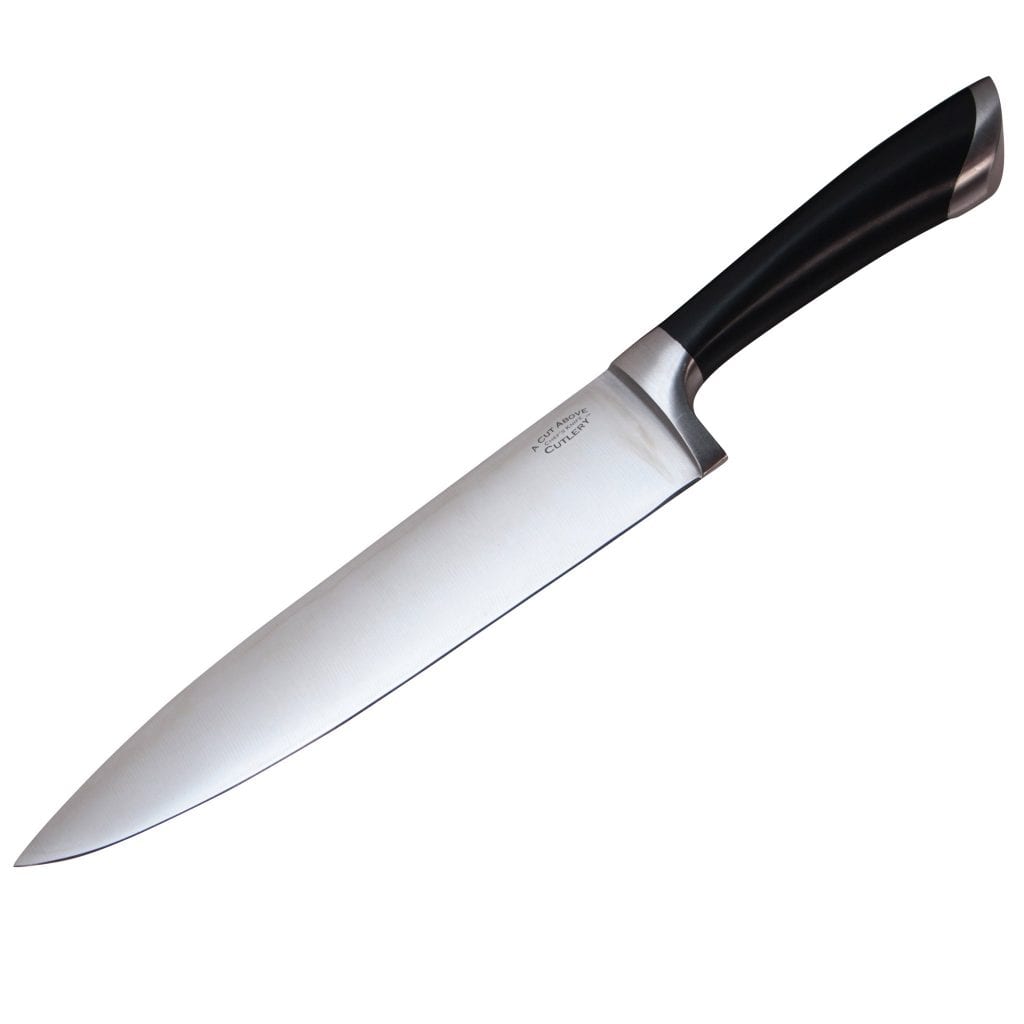 Are your legs crossed? OK. Here we go. Two Florida women got in a drug-fueled fight over some prescription pills. Once arrested, police found one had a knife and a bottle of prescription pills hidden in her belly fat rolls. Wait … there’s more. A thorough cavity search revealed a second knife … hidden in her vagina. You can scream now. [True Crime Report] 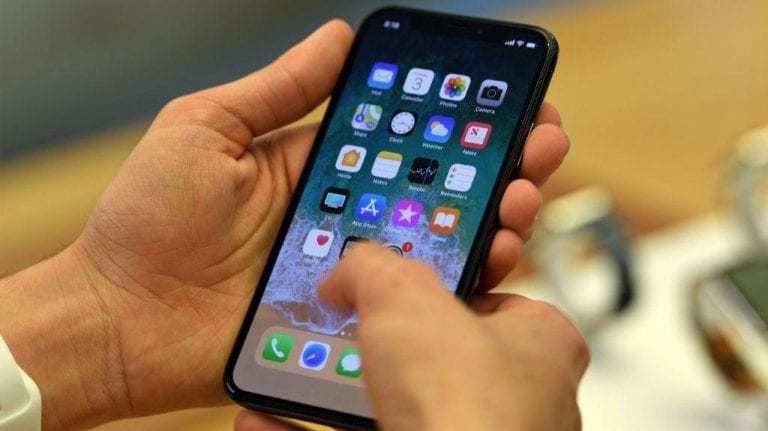 The only thing about stealing a cell phone and hiding it in your vadge is that when it rings, other people are going to hear it. That’s what happened to Ruxandra Gardian, the Romanian woman whose vagina rang. Once authorities discerned where the ringing was coming from, the owner declined to take it back. I think that was a good call. Heh. [The Register] 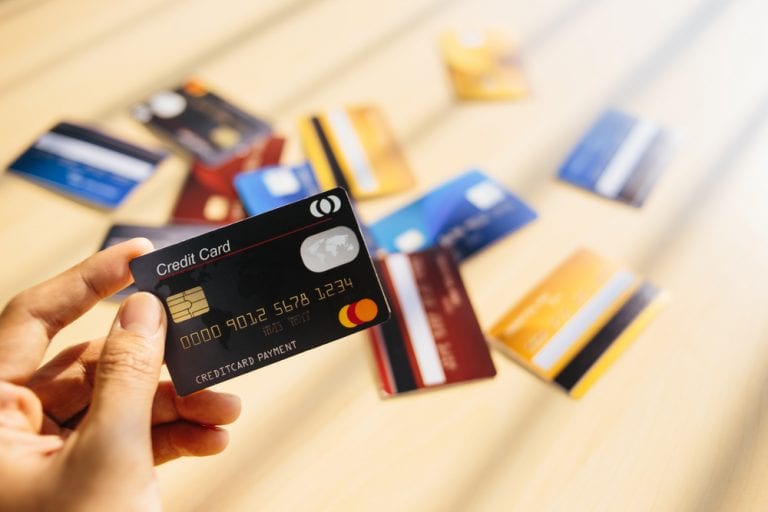 Another Florida woman, another strange object hidden in a vagina. Ann Marie Hernandez made a sizable Home Depot haul with a fraudulent credit card. When she was done with her shopping spree, she loaded the goods into her car and  the credit card into her vagina. Vaginas make awful wallets. [Hispanically Speaking News] 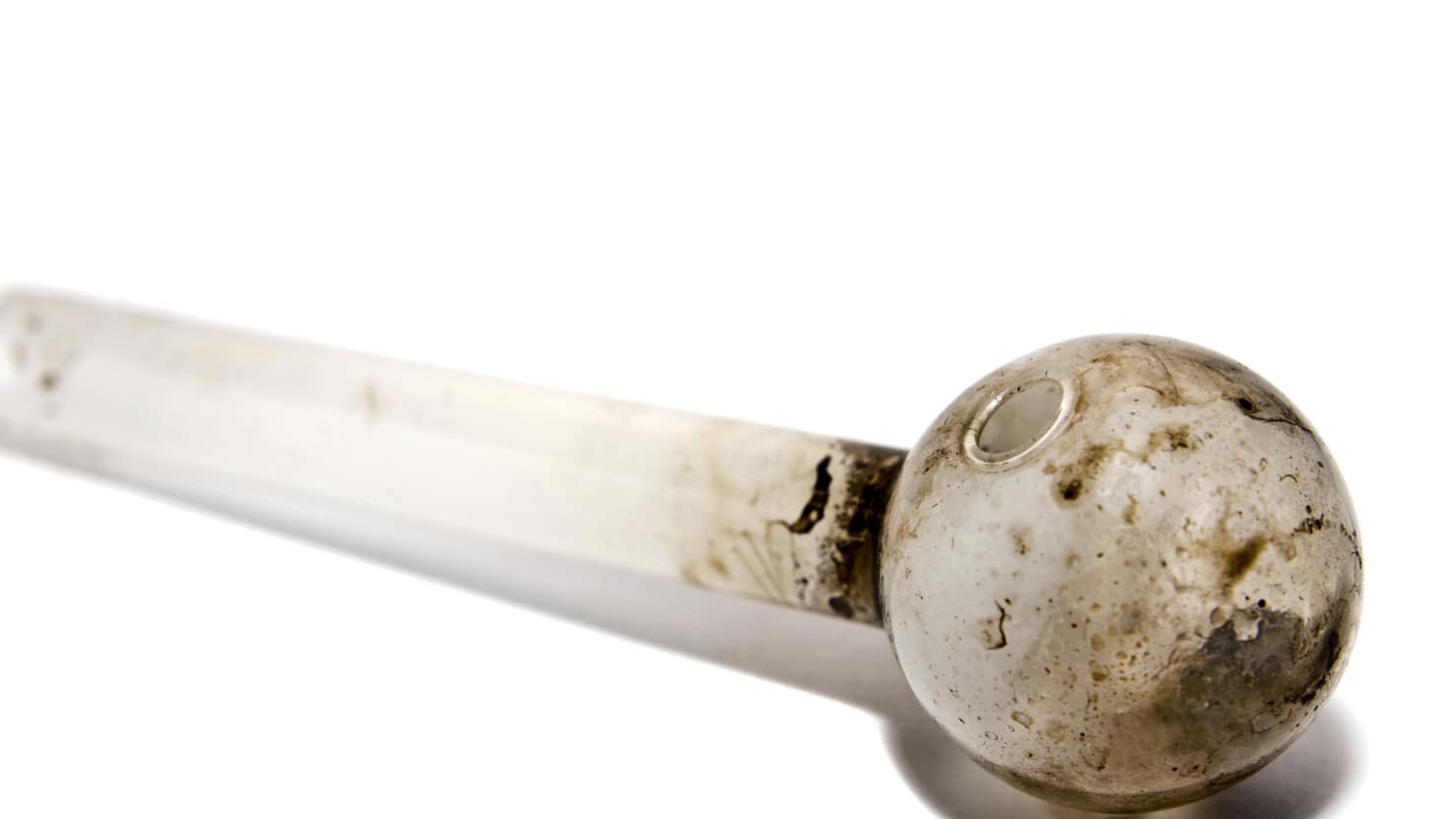 Arlina Romero also had a stolen credit card on her person when cops caught her leaving a flophouse. Instead of hiding the credit card in her vagina like Ann Hernandez, she put it in her pocket. Good move, Arlina! But this story doesn’t end well. There was something else hidden in her vagina. A crack pipe. [NBC]