Have you ever thought about eating disorders? They are proven to be the silent killers for people who struggle with them, and the ugly truth is the fact that despite all the efforts, they are still being stigmatized by society, and pretty much underestimated when it comes to their seriousness.

However, you should know that the percentage of people who suffer from one of the 10 most common eating disorders is quite high, so this problem should be not only acknowledged, it should be more that addressed – and rather be discussed and noticed, and finally, people should pay attention to this phenomenon, in order to be able to recognize the symptoms and potentially help someone in early stages of the disease – which is the most effective way to cure them and overcome them. 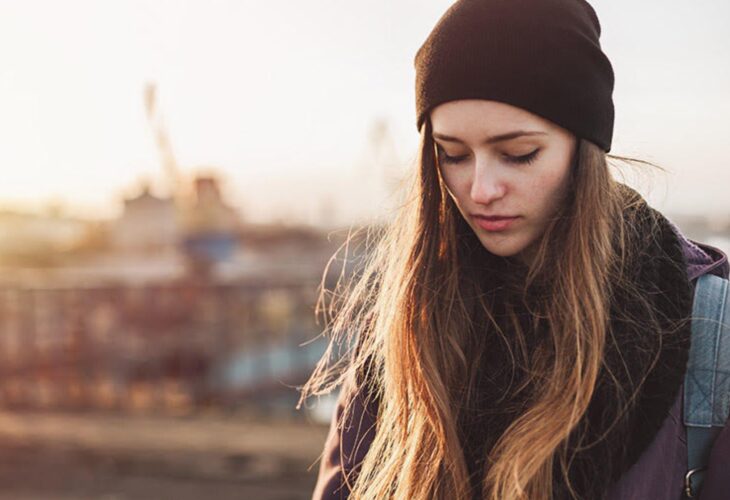 Only in the US, there are more than 30 million people who suffer from at least one of these problems, or have they experienced it and successfully overcome it. People also get a glimpse of these disorders because they know someone who had or still has some form of mental illness that is associated with it. That being said, this means that the majority of people probably had a chance to meet someone with this problem, so the stigma around it is quite unnecessary and most certainly – irrational. But in order to be able to understand how eating disorders work, first, you have to get informed about them.

When it comes to psychological health issues, it’s not a new thing that people have a hard time trying to understand how they work, what is behind them and how they can be cured. Unfortunately, the majority of public attempts to talk about these issues have either remained unsuccessful or shushed. However, in the last couple of years, it seems like things have started to change, and are changing at a slow but consistent pace. Thanks to social media, and numerous influencers who use these social media platforms to share awareness about various topics, and also share their personal experiences with millions of people – their followers, it’s become much easier to understand either psychological or physical health problems due to the fact that they are being presented from the perspective of someone who lives with them, rather than just observing from the perspective of someone who is healthy. 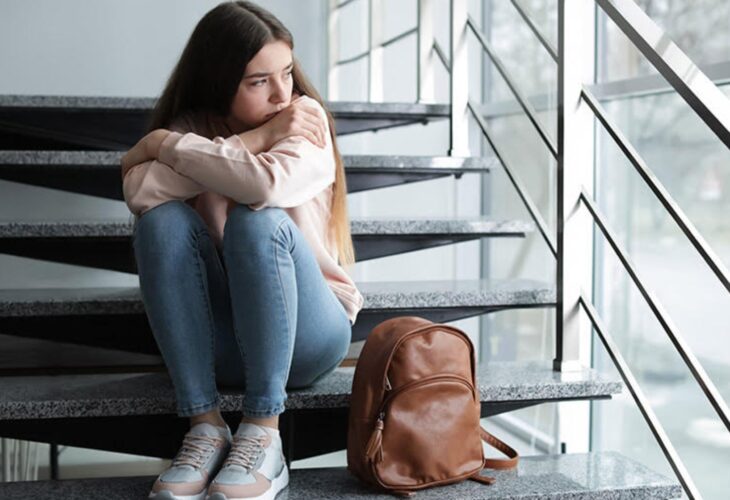 Who Can Be Affected?

An important thing to mention is the fact that both men and women can be affected by these disorders. Sadly, it’s been proven in reality that eating illnesses are even more stigmatized among men, especially when compared to the usual stigma around living as a female with an eating problem. This is partly the reason for the statistics that show a much larger number of female patients – since men who suffer from these illnesses, try to hide them as long as they can, or not register at all, but the research still does show that they are more common in women.

When you try to imagine someone with anorexia, chances are that you will most likely be going to imagine a woman, rather than a man. The popular social image of a skinny woman, or worse – a skinny model who struggles to eat normally, is something that the majority of people envision, when someone mentions illnesses such as bulimia, anorexia, rumination or purging disorder. However, the research shows that the most affected group of people (when it comes to developing the roots of the disorder) are teenagers, teen girls especially, and the second most affected age group, or the age group at risk to develop some of the unhealthy eating habits, are women in their twenties and thirties. Surprisingly, a certain number of them manage to find help and fight their condition, while a large number of cases when it comes to eating disorders, can be found in older women. Recent surveys show that unexpectedly 20% of women who are older than 45, have certain signs of eating disorders. 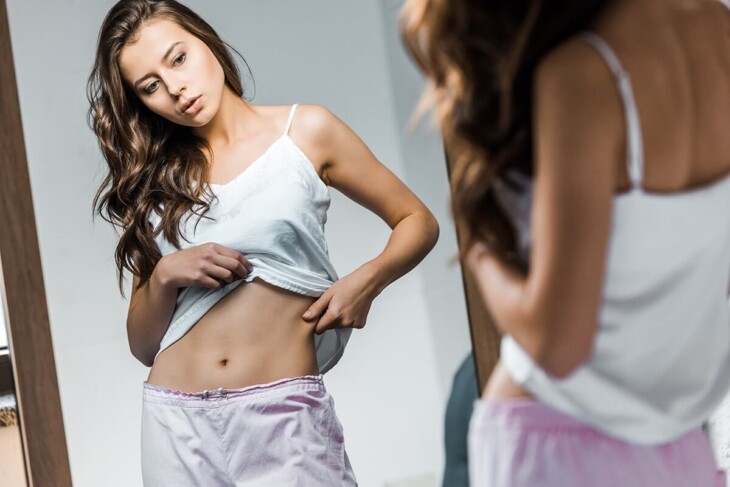 Still, eating disorders remain one of the top 5 most common illnesses (especially chronic) among the young females. What are the reasons behind this? Although they are mainly connected to the mental health of the patient – who are suffering from depression, anxiety, ADHD and other diseases, there are also several other potential causes that may affect a person, such as diabetes.

However, the researchers have come to the conclusion that the biggest problem amongst women is the unhealthy image they have about their and other people’s bodies, as well as the socially accepted unrealistic body standards that put too much pressure on them to behave or look like the perfect prototype that’s been served in the media. The most common eating disorders are anorexia, bulimia, binge eating, pica and rumination disorder. All of them have one thing in common – they have a huge negative impact not only on one’s psychological health, but also physical health and social life. In other words, if left untreated, these illnesses can seriously damage one’s quality of life, in many aspects. 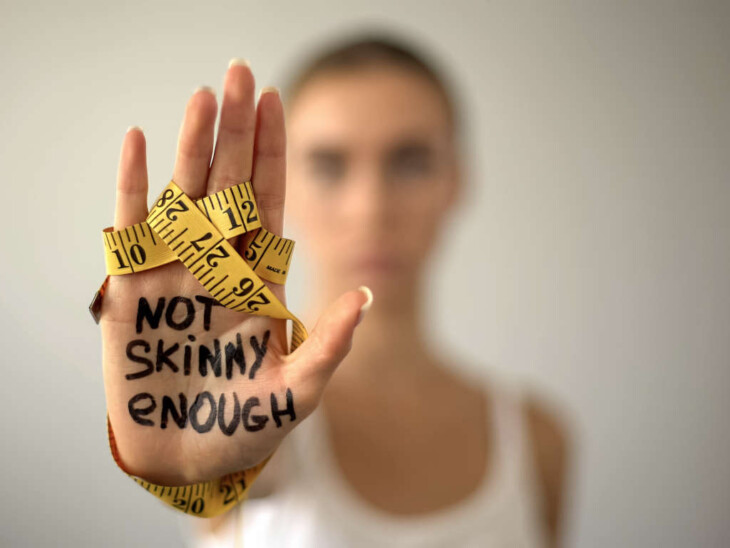 The first on the list of the most common eating illnesses, is unfortunately – anorexia. But what is this condition anyway? As you probably know already, it consists of several unhealthy habits. The first one is the habit where one limits himself from eating or drinking, and it can be for various reasons – either to look thinner, or more fit or because they have an irrational fear of getting fat. One of the most important aspects of this condition is the psychological aspect – people who suffer from anorexia nervosa are already skinny in the majority of cases, meaning that they don’t perceive themselves the way they are, but they rather have a false or a distorted image about their body and the way they look, thriving for the changes that are almost always leading them into numerous health problems. That being said, this condition can cause numerous complications, and can even be fatal.

It almost always starts with a trigger. This means that the patient has been exposed to certain comments and has felt vulnerable and developed low self-esteem, which caused them to start their first diet. The diet then usually progresses fast, turning into something different from what it initially was – into an unhealthy fat loss journey.

Fundamentals and Application of Ball Screws