How often have you heard of the ever elusive v line, a muscular line that embodies the goal of many fitness lovers? It may not be as impossible to achieve as you initially thought, especially with the introduction of hanging leg raises into a routine. Today, we will show you why the hanging leg raise is so monumental to any core exercise as well as ways for beginners to work their way up to it. 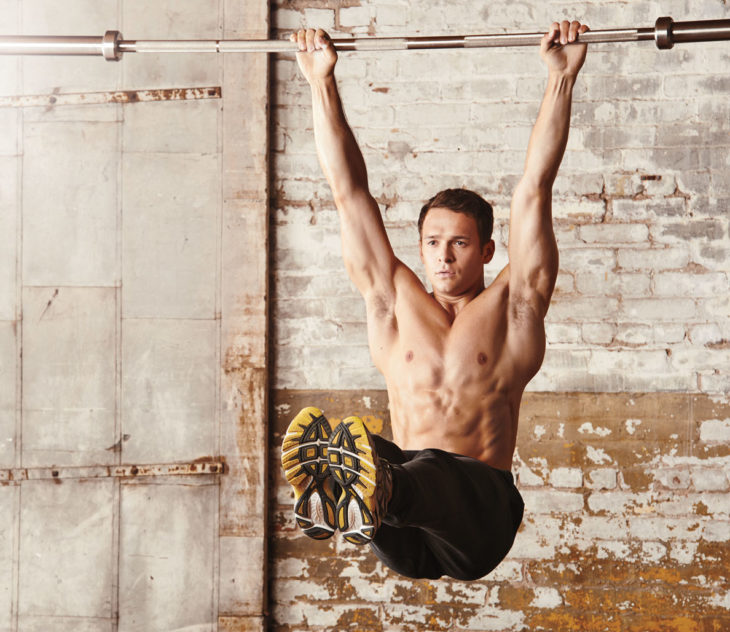 To perform this exercise, it is necessary to have access to a high bar or grip that is sturdy enough to support your entire weight. Generally considered a difficult task, the first step is to hang from the bar with extended arms. Keeping your legs straight and together, bend at the waist to bring them towards your chest. Stop when it makes a right angle with the rest of your body, and hold for a second before slowly lowering legs to their original position to finish the rep. Advanced bodybuilders usually have ten repetitions in a set, but beginners should shoot for lower.

The hanging leg raise focuses primarily on the iliopsoas hip flexor along with many other muscles in the core area. Specifically, the exercise can target the lower abs which is essential when it comes to sculpting out the perfect v line. In addition, people also try and raise their legs past the 90-degree angle in order to further exercise their lower abs, making sure to stretch and use the muscles at the same time. 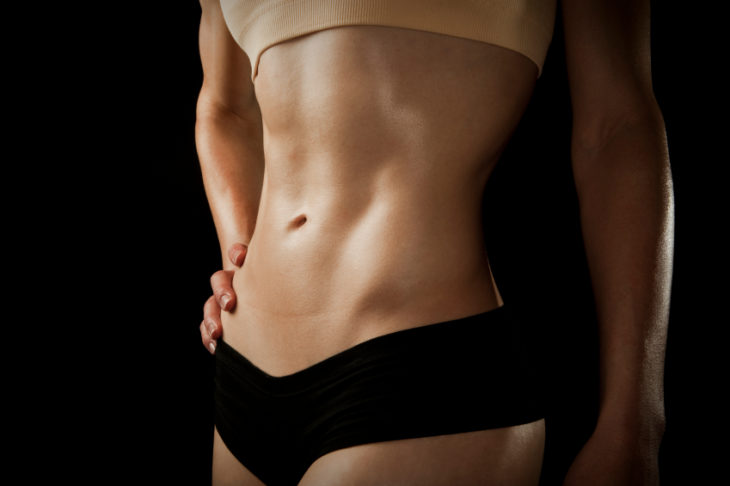 Three of the most common mistakes while performing hanging leg raises are also the cause of injuries and a decrease in the effectiveness of the exercise. First, make sure that the body stays nearly motionless during the raising and lowering of the legs, making sure to keep from swinging and swaying on the bar.

Also, make sure that shoulders are pulled down to protect their muscles throughout the workout. Finally, do not lower legs too quickly as a large part of the exercise draws from the muscles needed to make the slow descent. Therefore, lowering them fast could lose a lot of the benefit.

For beginners who struggle with performing even a single hanging leg raise, the first step is to try performing hanging knee raises which exercise a lot of the same muscles, but with a lot less effort needed on your part. Some of the perks to trying this variation are that it also targets the hip flexors and ab development as well as encouraging midline stability, or the ability to stabilize the core and protect spines.

To begin, when hanging from the bar, bend knees at 90 degrees. Then slowly raise knees to the chest before lowering once again to perform the set. Hanging knee raises benefits including the chance to strengthen the lower core as well with less effort for a single rep since trainees do not have to lift as much weight. 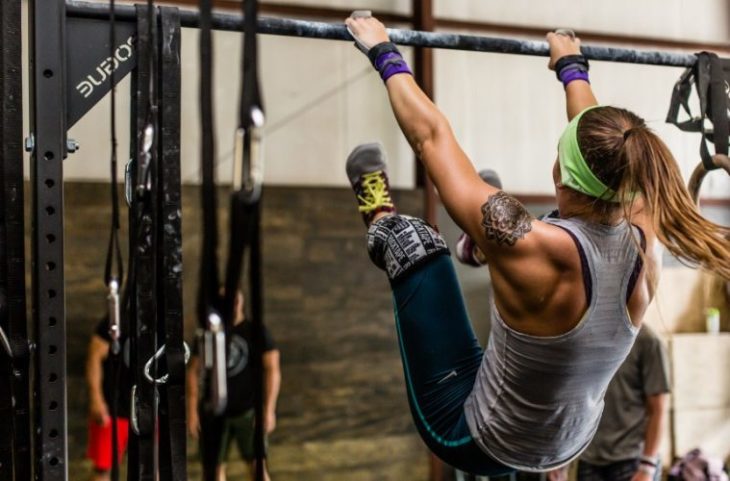 Those who are more experienced may want to add more difficulty to the hanging leg raise. You can also work on raising the legs higher each time, past the original 90-degree angle. Some bodybuilders even aim for raising legs to shoulder level!

In addition, you can also use ankle weights to increase the amount of force needed. Some also try to slowly extend and bend their knees while their legs are raised in order to exercise more, and some can even perform a trickier, one-arm version of the hanging leg raise.

While the hanging leg raise itself is difficult, its many modifications and variations allow for it to become versatile and suitable for any skill level. Beginners should start with a hanging knee raise and build up the number of reps in a set that they can manage before transitioning to a hanging leg raise.

Those looking for more of a challenge can add weights to their leg raises or perform any of the suggested modifications above. This exercise is necessary for anyone who wants to achieve a v line. Other practices and suggestions for the perfect core workout can be found here. 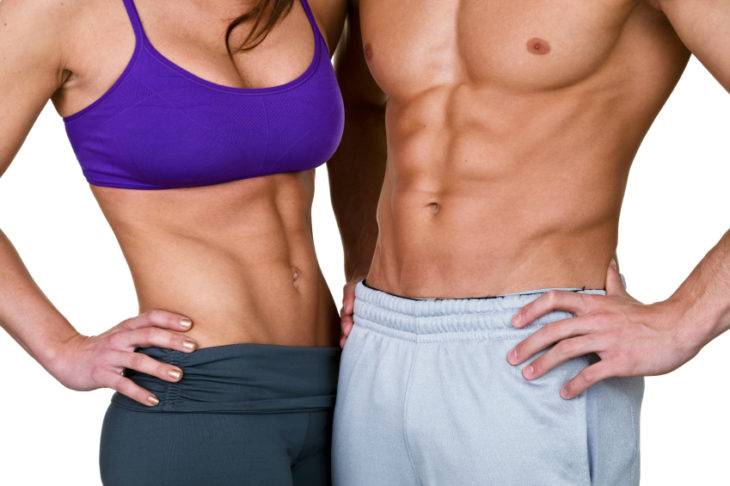 Everyone is so obsessed with Meghan Markle and Prince Harry’s new baby, but why?