What are the Best Shows in Branson?

Watching films is definitely something everyone loves to do from time to time. Of course, there are movie persons who like to check premiers at theatres. Going to the theatre is such an enjoyable experience and it can also be a perfect date idea.

Branson is home to almost 50 theaters and brings in more than seven million visitors a year, according to the Branson Shows website. That means there are some fantastic shows to see, but if you’re planning to go to Branson, how can you narrow it down and determine the must-sees?

However, before we move on, you should know that watching movies isn’t the only option in Branson. On the contrary – these shows are much more than some mere films. You will have a chance to see live action stunts, singers who perform live, magicians and many other talented people on stage.

While it’s tough to find a bad show in Branson, the following are some of the more popular options. 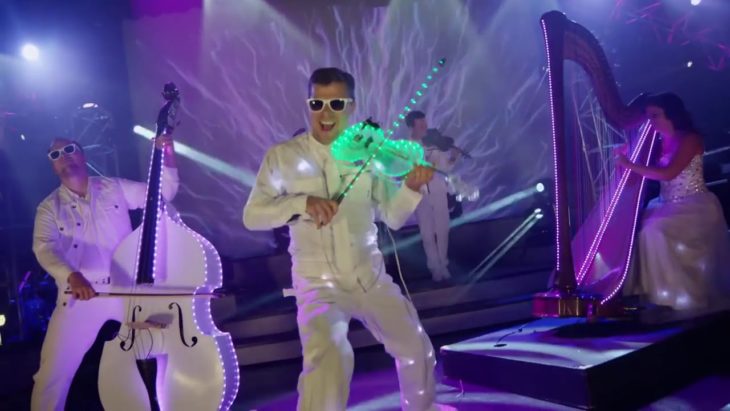 The Haygoods is a family show that describes itself as Branson’s most popular show. The line-up currently includes five brothers and one sister, and the family has been performing music together in Branson for nearly 30 years.

The Haygoods came from Boerne, Texas, and oldest brother Timothy became inspired to learn the violin after watching Sesame Street.

His brothers wanted to be like Timothy, and as children, the Haygood family sang at different festivals and fairs in the southern part of the country.

The family moved to Branson in 1993 and started performing daily at Silver Dollar City. By 2012, The Haygoods became the longest-running and most successful first-generation show in Branson. The show is at the Clay Cooper Theatre, and it features not only the music of the family but special effects as well. 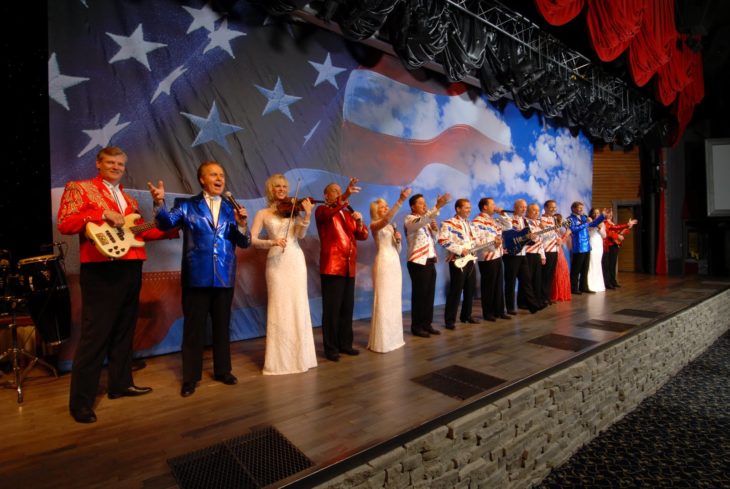 Presley’s Country Jubilee is one of the original shows Branson is known for. In 1967, the Presley family built the first live music theatre in Branson, and it’s currently a landmark where audiences still gather to hear the best in country, bluegrass, and gospel with some comedy thrown into the mix. 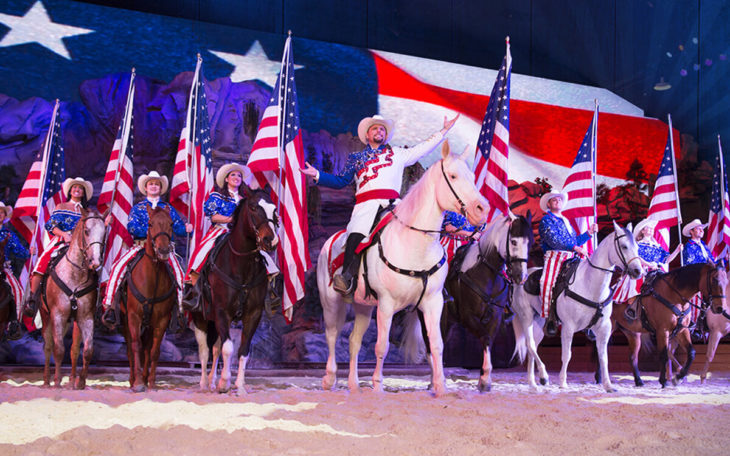 Dolly Parton’s Stampede is a dinner show, and it’s a best-seller among Branson shows. The show lasts for around two hours, and the theme of the show is a competition between the sides of the Civil War.

Guests get a four-course meal and beverages that include comfort food like barbecue pork loin and corn-on-the-cob. There are 32 horses in the show with their riders, and the arena is 35,000 square feet.

Some of the fun events that make up the show include barrel racing, carriage racing, and lumberjack relays.

Before the show begins, you can go to the Carriage Room for the pre-show.

During the Christmas season, the show is holiday-themed with classics like Silent Night and the Nutcracker Suite brought to life. There is also a live Nativity scene during this time. 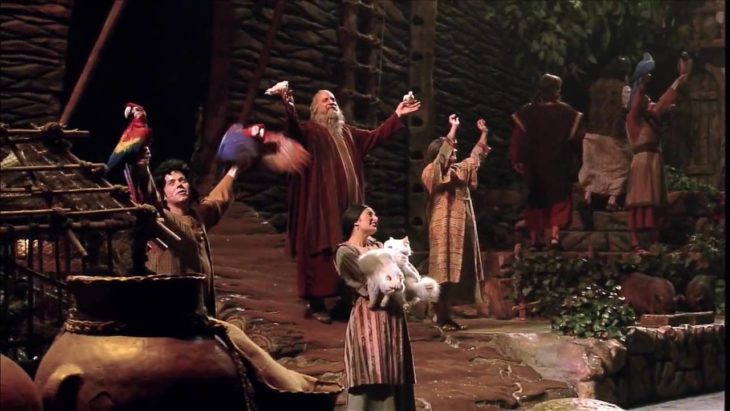 Noah the Musical, is a retelling of the Biblical Noah and the Ark story. There are live animals and an ark on-stage. You travel along with Noah through his journey to fulfill the commands of God. The state-of-the-art stage is the perfect backdrop for this amazing show.

The stage has rotating set pieces, 3D movie imaging technology, and designs that are more than 40 feet high. There are also pyrotechnics and laser special effects that are part of the show.

Other shows the Sight & Sound Theatres is known for is Samson and the Miracle of Christmas. 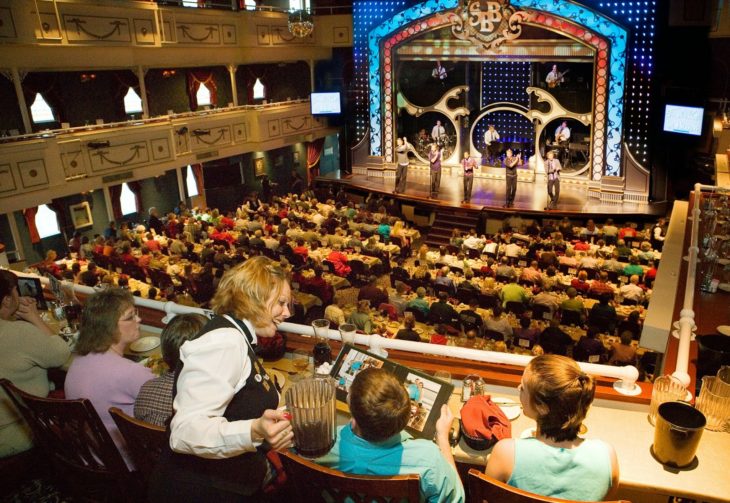 The Showboat Branson Belle is a lunch and dinner cruise on the Mississippi River running along Table Rock Lake. Along with the natural scenery, you’ll enjoy a meal and a show.

The main show that’s hosted on the Showboat Branson Belle is a variety show in a dinner theater. It includes magic, music, dancing, and comedy. There’s a live band, and the music covers all decades from the 1960s through to current country music hits. There are also tunes from hit movies like Titanic and Risky Business.

You can upgrade your ticket for a premium dining experience, or you can do the general seating menu.

The evening cruises often include fireworks, and there are themed events ranging from Pancakes with Santa to a Princess & Pirates Cruise geared toward kids.

The boat is docked at the White River Landing.

Finally, the Branson Reza show is described as a combination of a rock concert with a magic show. Reza is an illusionist and entertainer who has been featured on numerous television shows, and Edge of Illusion in Branson is his newest show.

Reza is from Brookings, South Dakota, and he started performing magic by the age of 14.

The show goes far beyond magic, however. It includes a number of production elements, comedy, and interactive components.

People who have seen the show say it’s family-friendly, and they love that it’s set the backdrop of rock music. He’s also described as being great with the audience and getting them engaged.

It appears that Branson theatres and shows offer a little bit of everything for everyone. Not only are you going to enjoy the show, but you will also have a unique experience when it comes to scenery, drinks, food, etc.

So, the next time you come to Branson, make sure to check some of the show listed above. And if you like them (which you will undoubtedly do) explore some other titles that offer the equal amount of fun and quality. Entertainers, singers, illiusionists, actors – everything can be found in Branson!

Add these Celebrity Vacation Spots to your Bucket List

16 Things to Do When You Can’t Sleep

How to Experience Nightlife as a Solo Traveler?