What Are The Favorite Sports In The USA

Sports have been around for millenniums, with the first competitive ones ranging back to 776 BC and the first Greek Olympic Games. Since then, the sport has been developing in all ways, and each year we seem to get a new sports activity or at least variations of the already existing ones. Similar to the gladiator arenas that once were now we have sports stadiums that can fit thousands of people who came to watch and have some fun to cheer for their favorite team.

And don’t forget that engaging in some type of sports yourself is pretty important, especially taking into consideration the sedentary lifestyle most of us are living. A 45-minute activity a few times a week will work like a charm.

Anyways, with hundreds of different sports out there – ranging from traditional baseball, soccer and basketball ones to winter and summer sports; it is not easy to determine what is the most popular one. Still, after comparing few key factors (tickets sold, live stream traffic, merch bought, etc.), we managed to come up with a list of the most popular sports in the USA. Let’s take a look!

The Most Popular Sports In The USA 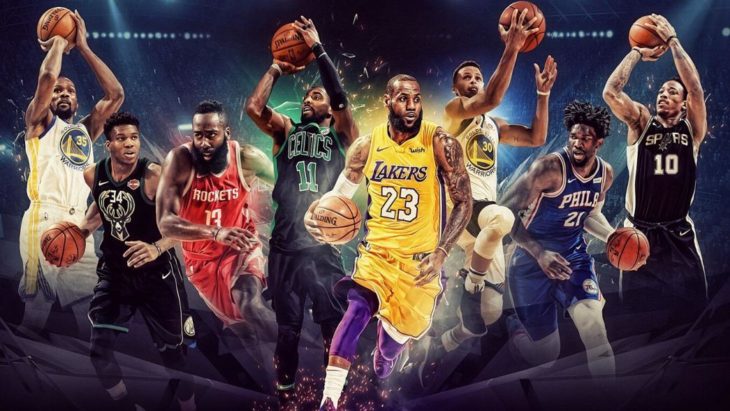 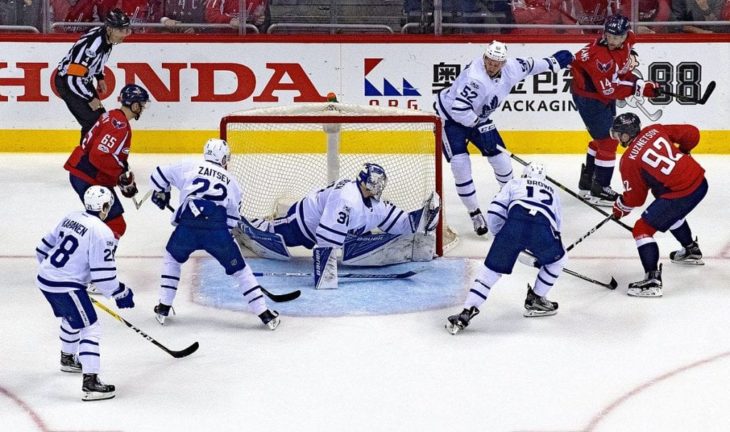 Along with the listed top five ones (+ mentioned boxing), we would name tennis, soccer, racing, and golf in there as well. No matter what and whose fan you are, watching sports is an amazing activity to do in the free time with your friends or family. And what is even better is engaging in one of these. So go out shoot some ball or strike a few home-runs and don’t forget to have fun!

Fitness bracelet: How it works and what it’s for

Ariana Grande Got A New Massive Tattoo On Her Hand

How are The Custom Cat Pillows Advantageous?