Fitness bracelet: How it works and what it’s for

Fitness bracelets have stopped improving and offering something new a long time ago. The last relatively big achievement was creation of bracelets with pulsometers.

What are fitness trackers and smart bracelets for? As manufacturers and fans say, for doing sports, of course. But it’s not really true at least because many representatives of the budget segment of society cannot consider any activities but walking and running.

Many manufacturers claim that their devices can also consider owner’s activity during swimming, cycling and doing other kinds of sports. But gadgets like this either do it with a big error or cost significantly more than the majority of these devices. And for sportsmen the accuracy of measurements is important.

What can smart bracelets do 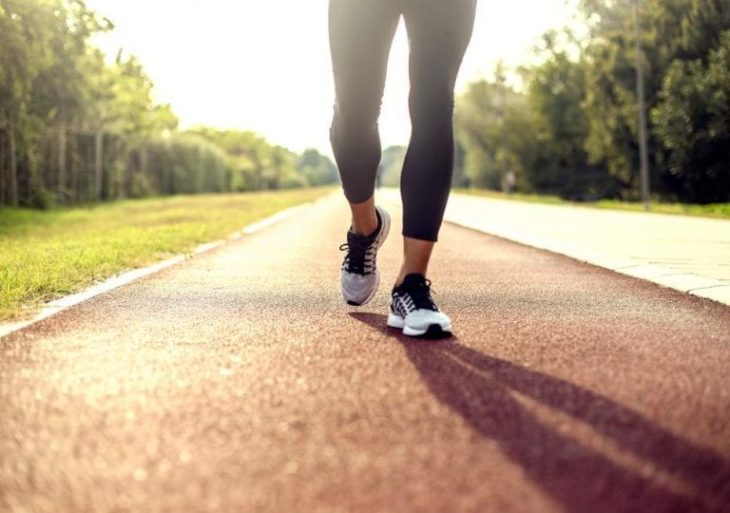 All the fitness trackers without exception can count paces. As many doctors recommend passing at least 10,000 paces a day to keep fit, having detailed information about passed paces is useful.

During the first couple of months after the purchase it is really interesting to watch this information. There appears ardor and irresistible desire either to break your own record or to attain the stated purpose.

But, as time goes, the thought about couple of thousands paces left to reach the purpose doesn’t bother anymore.

However, this feature is still useful because at least it gives an opportunity to understand on what level your physical activity is. It’s possible that you will get used to checking your own activity and walking as much as needed since the beginning.

Different bracelets have algorithms of counting paces of different quality. Some of them can mistakenly take jolting in a car for paces, some react to simple waving. That’s why you shouldn’t consider this information extremely accurate.

Watch your sleep and wake you up in time

The majority of smart bracelets can watch your sleep and wake you up in certain time. Sometimes it’s interesting to look at the information about time of sleeping, falling asleep and the number of awakenings during the night.

The smart alarm feature is much more interesting. The bracelet itself defines phases of light and deep sleep and, according to that information, chooses the best time for awakening in the set time interval. It’s known that this kind of awakening is a lot easier than with an ordinary alarm. 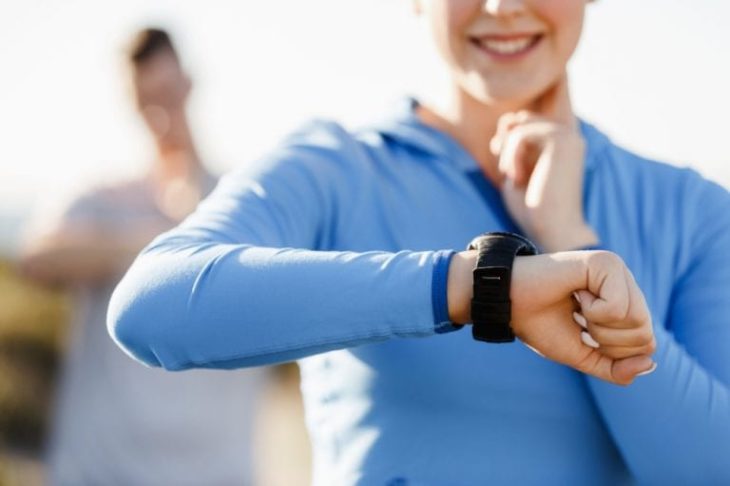 Pulsometer is a relatively new feature of smart bracelets. Nobody can plainly explain why this feature is commonly introduced into gadgets that sometimes even count paces with mistakes, but they are introduced as something revolutionary.

As it was said before, after a long-time usage this feature is either turned off for saving battery charge or is treated like something that is sometimes interesting to look at.

Almost every bracelet can vibrate when there are missed notifications. Bracelets that work on Android have sophisticated settings. It enables you to choose certain apps to which notifications your bracelet will vibrate. By default it only notifies you about incoming calls.

The purpose of this feature is to highlight the important notifications, so you shouldn’t choose a lot of apps. In that case it will be unreal to understand which app sent you a notification, and also it consumes your battery charge.

Depending on the model, the bracelet can do a lot of other different things of different degrees of usefulness. For example, some bracelets have a screen that enables them to show the time and missed notifications.

You can buy lots of fitness trackers from different manufacturers. There are accessories from famous brands with a Nike or Adidas logo, bracelets from companies that make gaming accessories Razer. Such famous manufacturers of household appliances as Xiaomi also make smart bracelets. Almost all of them have general options such as count of paces, notifications about missed calls and sleep control. Differences are in algorithms of counting these things and in functionality of the bracelet itself.

All the devices have their own features. For example, Fitbit bracelets don’t usually have a smart alarm, Sony devices work for a little time, Xiaomi bracelet is universal and works with both iOS and Android. So, it’s better to buy not the “coolest”, but, conversely, a simple and cheap one.

What Are The Favorite Sports In The USA