What are the very best Fortnite Skins?

What’s the point if you win at the end of the game if you don’t have the fanciest skin to show it. Victory Royale wouldn’t be complete without some fancy cosmetics to stand out from the crowd differing from cheep to legendary.

Of course, you won’t go digging around the item shop hoping to get something, but a little guide could help you know which are the very best and a keeper from those that are rubbish. If you don’t know what a battle pass is yet, keep playing it will come eventually, complete challenges and you can get this skins from it or buy them in the games item shop, there are starter packs or founders, and of course Twitch Prime loot. Item shop replenishes every day, so keep a lookout for these skins. 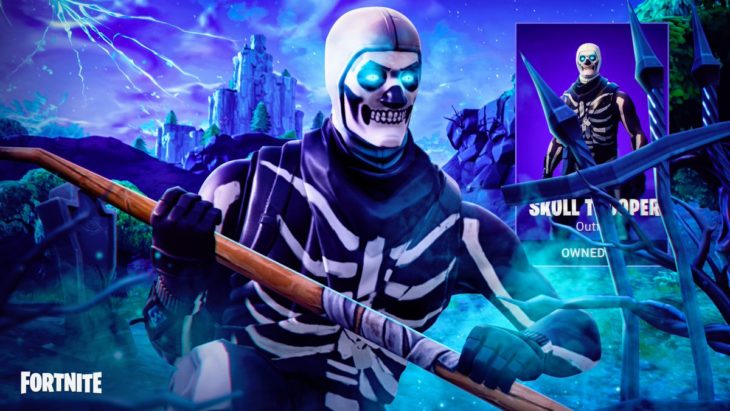 Personally, my favorite, it looks like every Halloween budget party costume. Known for its appearance in the first season and disappearing for a year this one is definitely one of the rarest and most desirable skins you can get in the game. 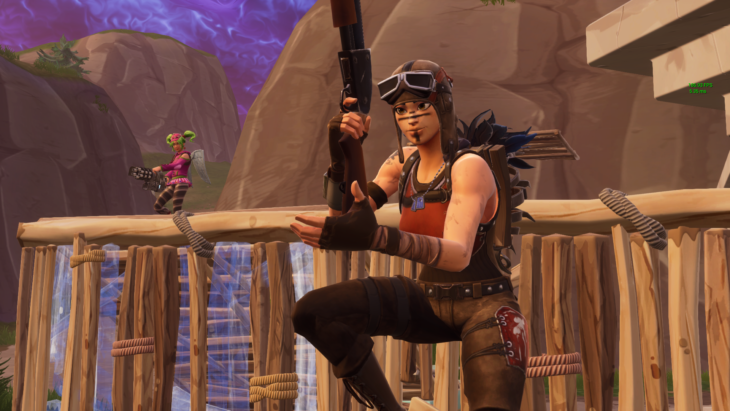 If you reached level 20 in season one, you know this skin well. It turns you into a fighter pilot with your face painted and its price was 1200 V-bucks, but we are still waiting for it to come back. 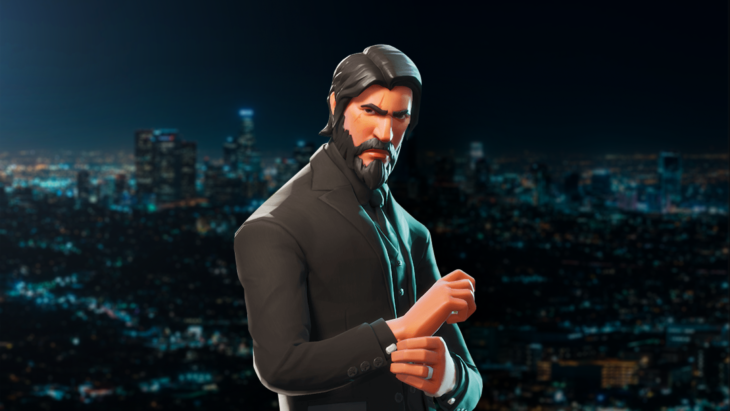 If you watched John Wick, as this skin is better known for, you have an idea why it strikes fear in every player that interacts with, and to get one you had to hit tire 100 in the season 3 battle pass. Players who wield it were outstanding or had a lot of spare time. 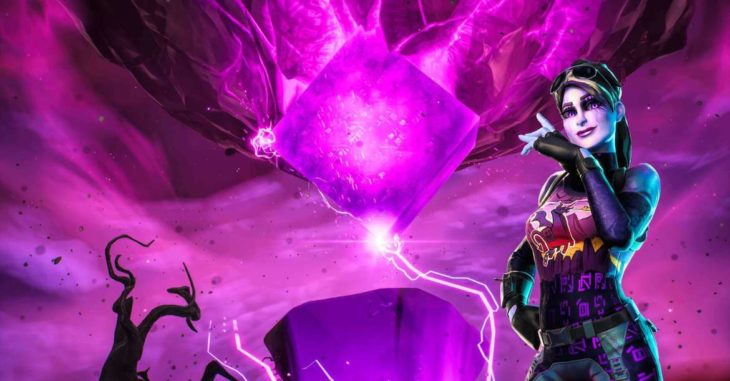 This skin is Bright bomber turned evil by the cube and just for that and the fact it was 1200 V-bucks it was dirt-cheap. Moreover, if her sibling returned to the past, maybe she will too. 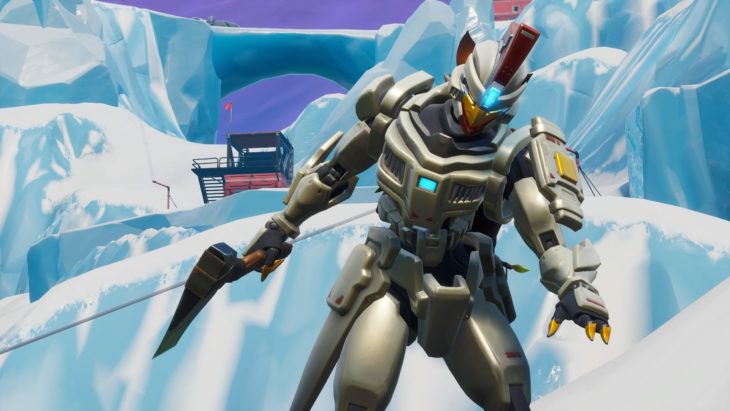 Tire one of Fortnite season 9 skin. Not so hard to get like the others, but it is an awesome one. A  Chicken robot, chicken transformer robot, if that is not awesome what is. 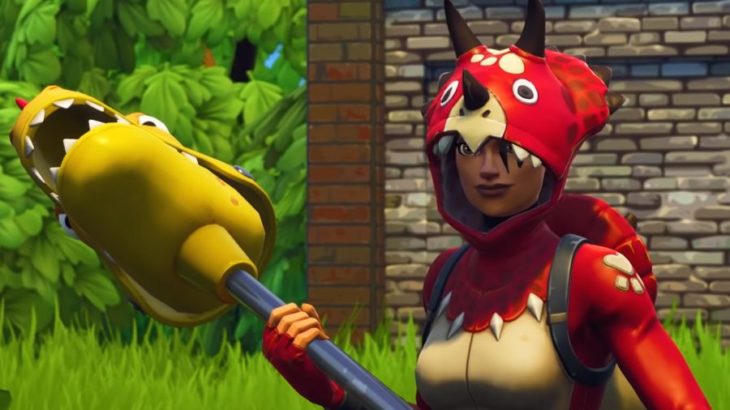 Do you get the pun? For 2000 bucks, you get this legendary dinosaur skin, and the fact that it is rare is a big thing in a Fortnite realm for it appeared only a few times in the shop. 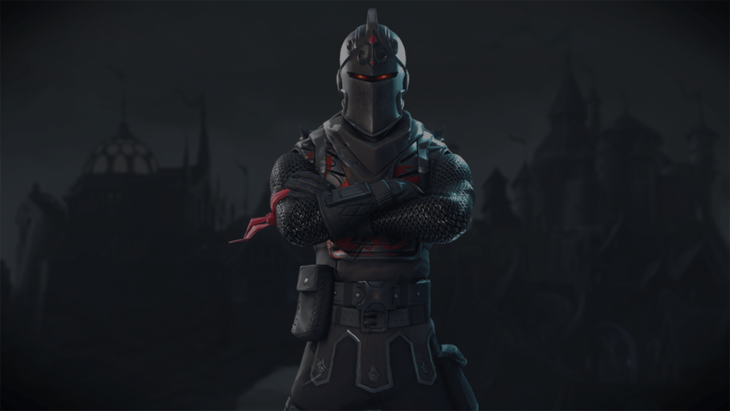 A medieval knight that is what we want. If you reached level 70 in the second battle pass, you got this skin as a reward. Red eyes that show other players you are not to be messed with. Not a lot of this skins in the game for they were one time exclusive. But when you stumble upon someone who wears it, you are probably dead. 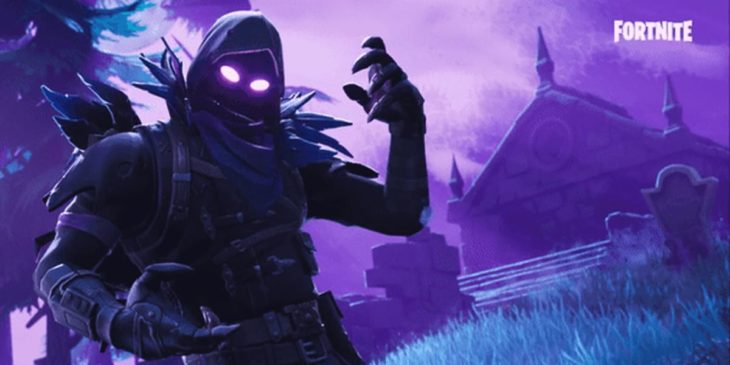 This one is worth keeping; only five times this skin was featured in the item shop, making it very rare, so keep an eye out for this one and have 2000 v bucks ready for when it comes to rotation. 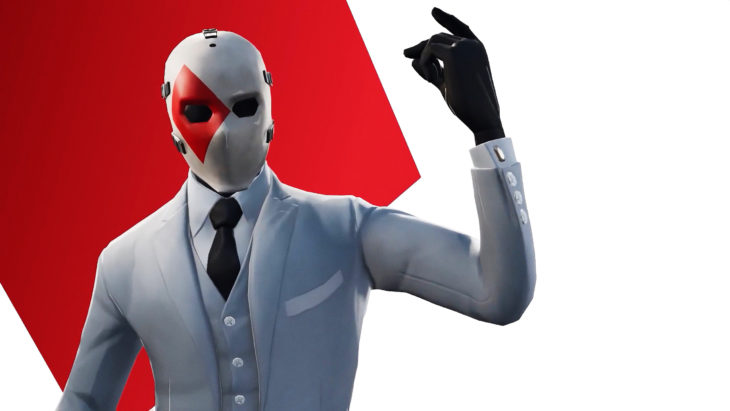 Hearts, spades, clubs, and diamonds, and if you play your cards right, you could even get a Victory Royal. It looks like a villain from every spy movie you watched, and it launched as part of Fortnite High Stakes. 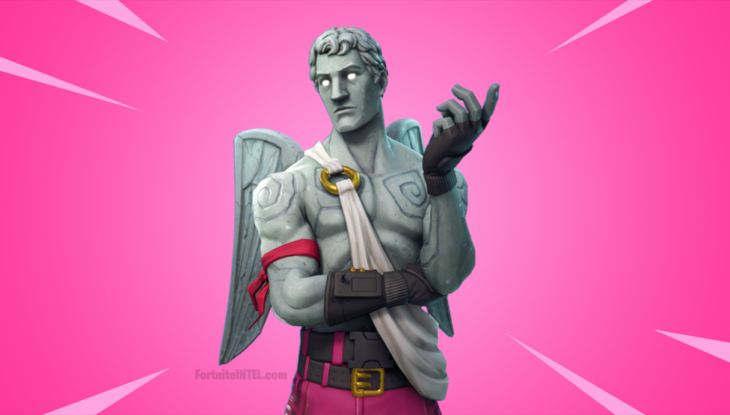 2000 V-bucks for this one too. A part of Royal Hearts set you can hardly resist this one. Comes around Valentines Day for an apparent reason but don’t go shooting arrows at your crush with this one.

Skull trooper, Renegade Raider, The Reaper, Dark Bomber, Sentinel, Tricera Ops, Black Knight, Wild Card, Love Ranger those are our top pick. Do you agree with this list, and are these skins the very best Fortnite can offer. Open your eyes every day, and you may spot one in the shop, assuming it shows up of course. So keep on playing, and don’t forget to save up some V-bucks for when the time comes you can snatch that unique skin you always wanted. Victory royal is waiting for you, and with one of these skins, you are on the top of the mountain when the circle comes to a close.

What to look for in your new vacuum cleaner