What are the Works of St. Augustine?

St. Augustine of Hippo is known for being a philosopher, a theologian, and the Bishop of Hippo. During his life, Augustine completed a vast number of works that are still considered relevant to this day.

Some of Augustine’s most popular and perhaps relevant works can be found below with descriptions of these works. 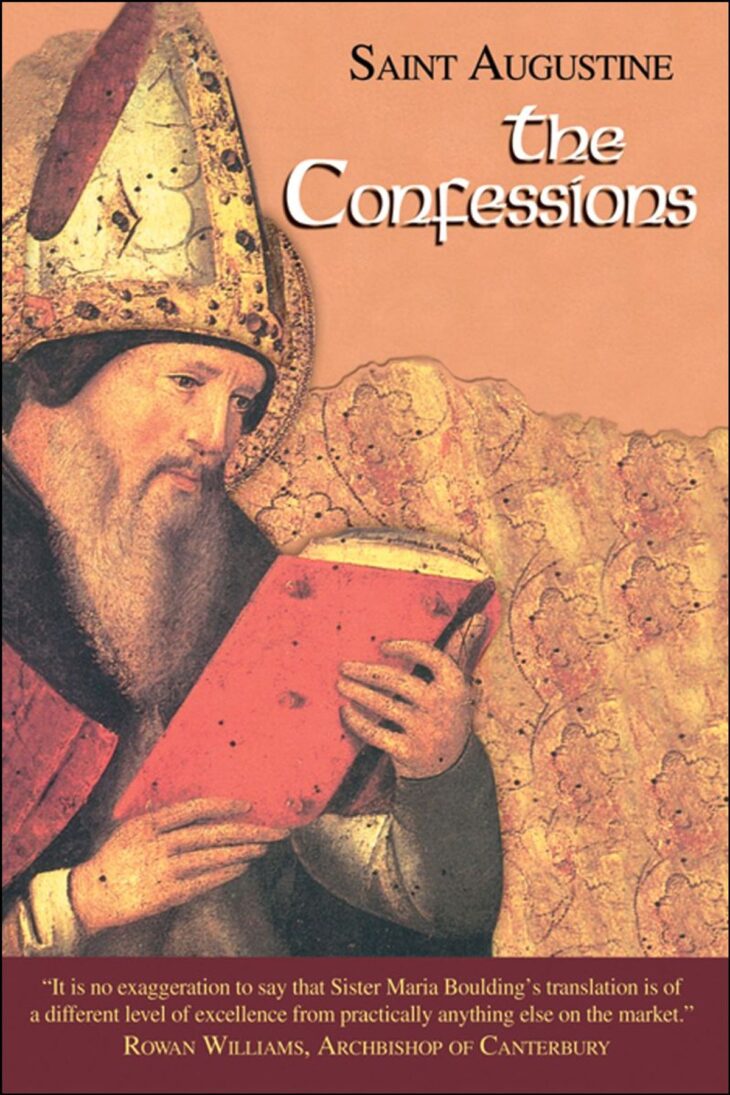 St. Augustine’s “Confessions” book is quite an autobiographical one. Made up of 13 books, 9 of them contain an autobiography, as such. The books themselves are made up of works that surround religious speeches. These books all go into detail about the blame of the self, the praise of God, and the confession of faith.

Many people adore “Confessions” as they contain rich descriptions and text. These texts were written when St. Augustine was in his forties. It’s thought that they were instrumental in helping Augustine to work out the meaning of his life.

Augustine talks a lot about the clash between his past life and his role as a bishop. The end of the book finds the reader learning more about the Saint’s view of the book of Genesis. Making their way through a man’s life and the start of society, St. Augustine’s “Confessions” is a great force and shows how divine wisdom should be pursued.

The City of God 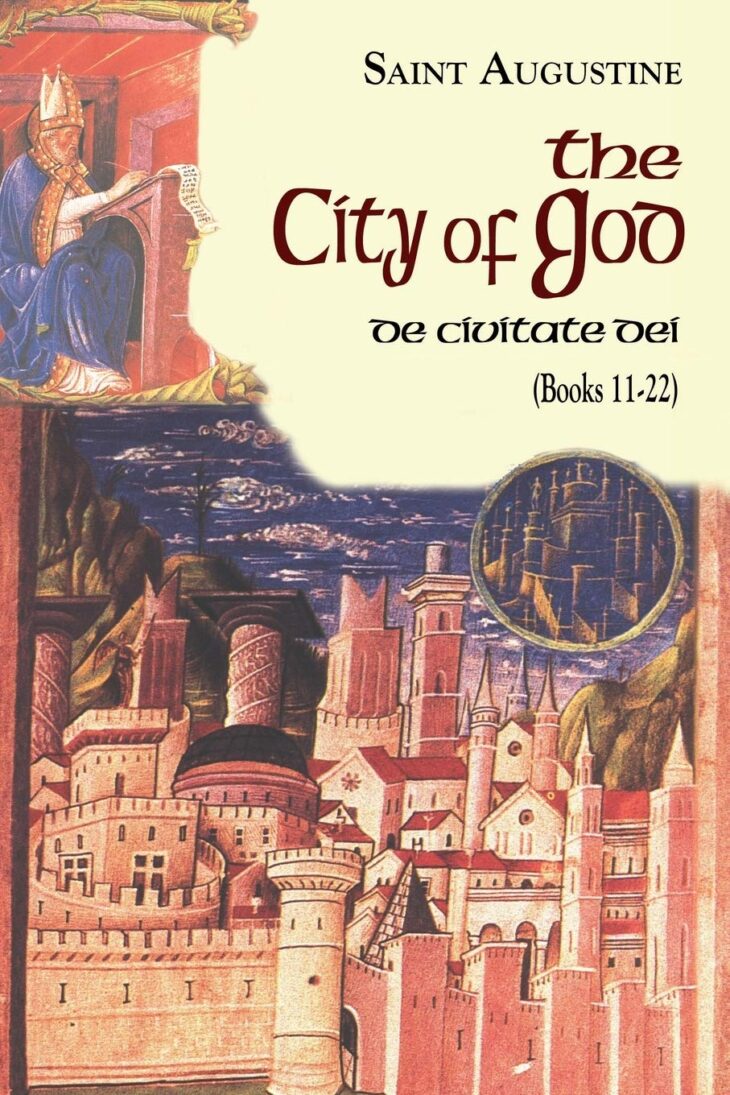 15 years after St. Augustine had to watch Italy deal with military action. This was after Augustine was struggling with the Donatists. As the city of Rome was taken by a mob of outsiders for the very first time, Augustine no doubt felt an impact. Many people considered that God was not as perhaps as powerful as they were led to believe. The Works of Saint Augustine, primarily “The City of God” showed Augustine’s defense.

These works showed that those who appeared to be on the edge of Christianity were stilled loved by God. Made up of 22 books, “The City of God”, talk about the ways to topple the divine powers that many pagans believe. in. The final 12 books speak about the bible’s story of humankind. This is what St. Augustine perceived as being the City of God’s true history.

While many people find that these works are too long and quickly move between topics, they are still highly thought of. They display the power of human life and how the life can be accepting of disappointment, disaster, and death. Human life can do this while hoping for a better future and finding meaning. You can find out about this here. 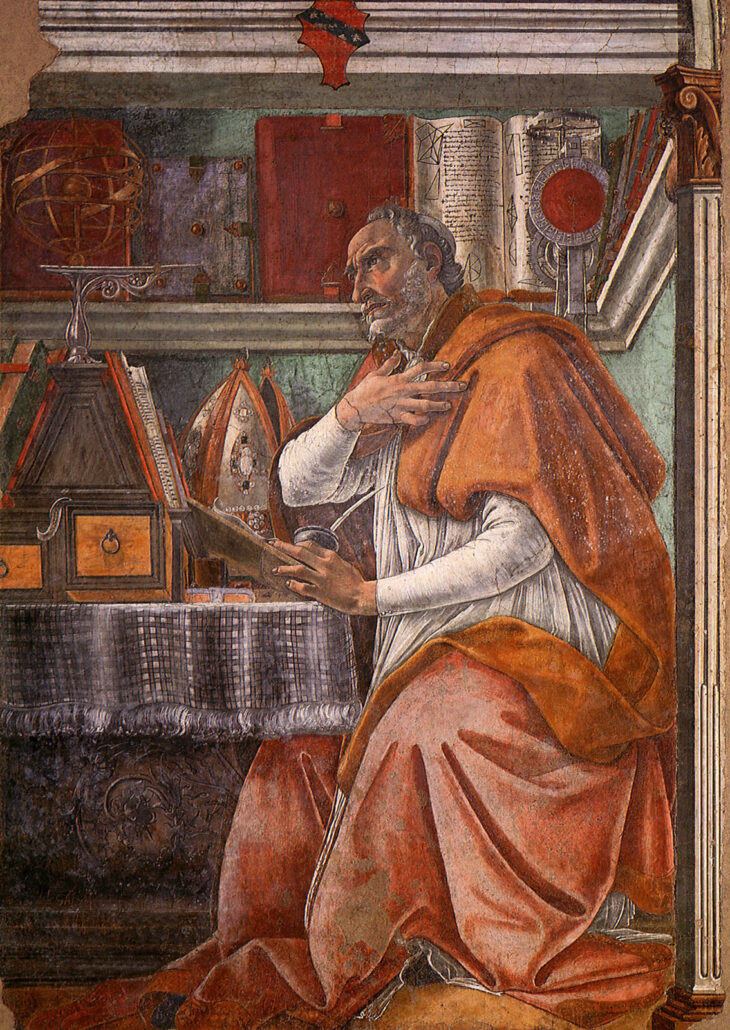 “Reconsiderations” was written in the very last years of St. Augustine’s life. It offers a retrospective look at his life and career. The book itself is made up of a catalog of writings. The reader can find comments about the way they were written. St. Augustine also found it necessary to make notes and even adjustments that he would have made. Hindsight is a wonderful thing and by this stage of his life, Augustine was clearly aware of this.

One of the sections of the book that is much-appreciated is the fact that medieval readers had better access. This is because Augustine deliberately ensured they could identify his works. It is thought that this feature, as such, was a major player in helping his works to survive over the years. Unfortunately, not all of Augustine’s works have survived, but many are grateful that “Reconsiderations” has.

In addition to Augustine making his works easy to access he talked about his life. It seems that St. Augustine was very accurate in his depiction of his life. However, because of the way it was presented, it is often considered to be written with a specific cause in mind. 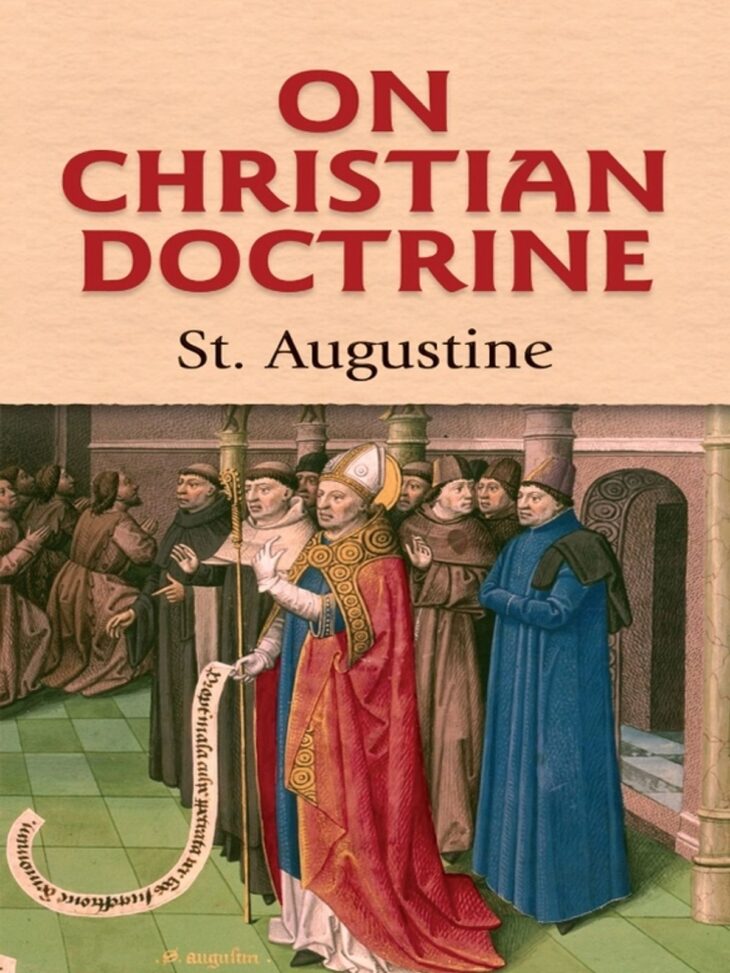 The “Christian Doctrine” was first started during the first few years of his life as a bishop. However, it was not finished for another 30 years. The works themselves give out an interpretation of the Scripture. In addition to this, they offer guidance to anyone who is considering becoming a preacher.

Thought to be very influential during the Middle ages, the “Christian Doctrine” was thought of as the primary focus of religious teachings. Although the text was considered to have loose parameters, it was still very significant. To this day, the “Christian Doctrine” is of great interest to those who study philosophy. This is thanks to its discussions which are somewhat influential. The text also speaks about how the use of language can represent our reality. It’s interesting to think that a book written so many years ago can have such a large influence on the modern world. 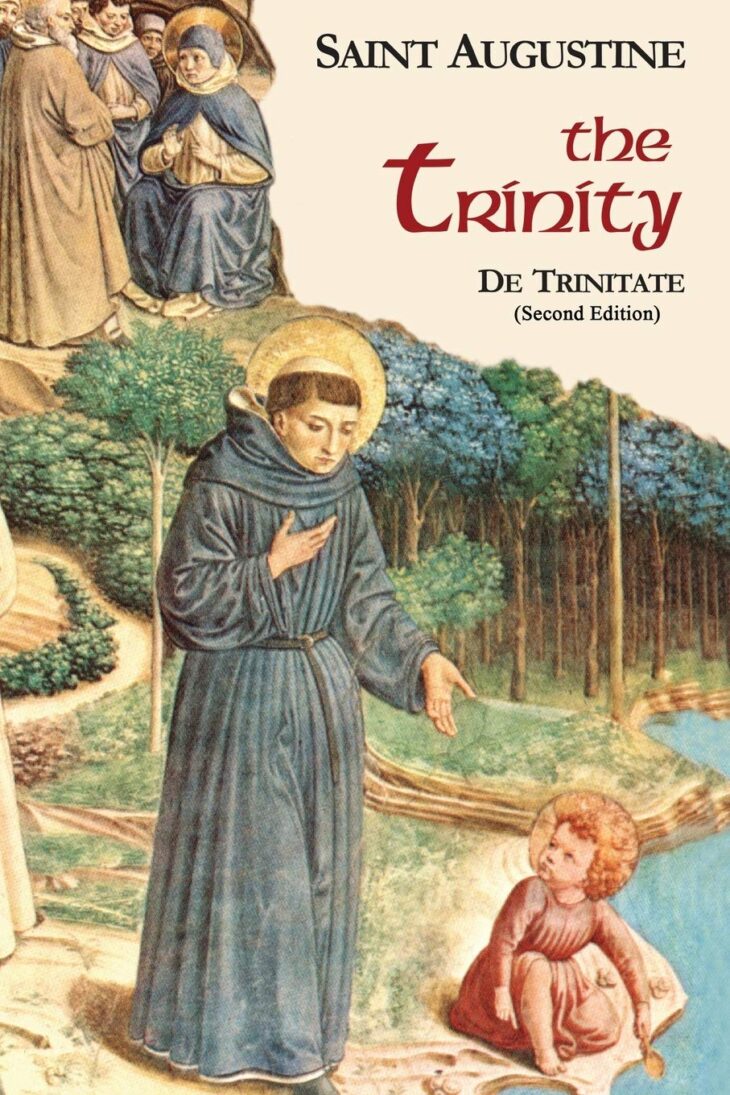 “The Trinity” is known to be St. Augustine’s most widespread controversy. It is also thought that this book is also the longest-lasting out of all his controversies. The 300s saw 15 books full of Greek text that Augustine had little knowledge about. However, the saint adds his own thought and feeling to the concept of the trinity. In the text, he talks about the resemblance that he sees between God and mankind. He also reflects how the trinity is reflected in our souls. Augustine goes on to say that it is these similarities that can be motivation for meditation and offer us a reason to be optimistic.

St. Augustine was not fully aware of how Greek should be written. He did not have much knowledge about the language. However, he recognized how important Greek was. This helped to ensure that his 15 books were read by more scholarly people all over the world.

St. Augustine was well-known throughout his life for his works. He was also known for the positions that he held within the church. Augustine’s works were used to provide religious inspiration to many and they are still used to this day. While the above works are some of his most popular, there are many others that are still well worth exploring.

St. Augustine was canonized in 1928 by Pope Boniface VIII. He is known as the patron saint of theologians, printers, and brewers.

How to Develop a Unique (& Memorable) Brand Identity in 2023

How Dry Cleaning Works: Everything You Need To...

Why Should Your Business Use Voice Over IP?

Top Places To Live in Florida