Why Should Your Business Use Voice Over IP?

Voice over IP (VoIP) is fast becoming the ideal communication method and phone system for businesses. Although there is a range of different options and providers around, VoIP is clearly the best option for businesses going forward, and it’s essential to upgrade.

There’s a lot you can do with VoIP, from calling and texting to organizing video conferences. Features like visual voicemail, integration with enterprise tools, and a web-based interface can all come in handy for you and your business.

• Voice over IP refers to voice calls traveling over the Internet.
• The two main types are SIP-based and hosted.
• VoIP is constantly evolving and making more features possible.
• It’s usually cheaper and easier to customize than PSTN (public switched telephone network).
• Building your own system will give you more control but using hosted VoIP will mean you don’t need to worry about maintenance, according to Nextiva. 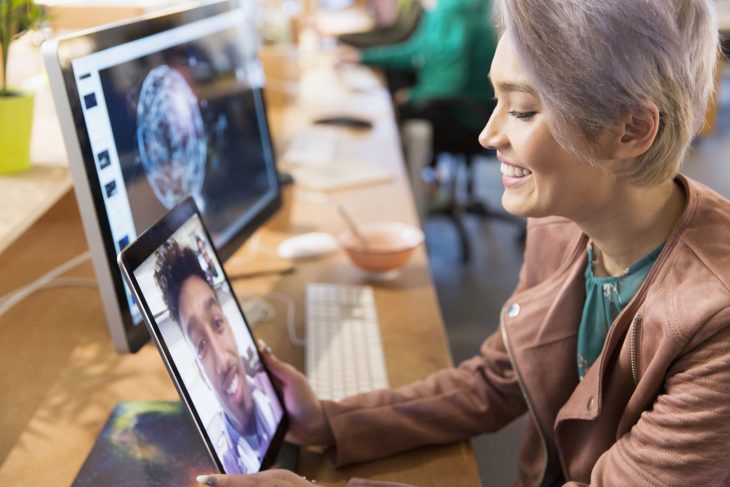 Essentially, voice over IP encompasses any voice calls that travel via the Internet. Common examples include Skype, WhatsApp, and Google Hangouts. Traditionally, calls would use PSTN, but in recent years it has been largely replaced by the Internet. Session Initiation Protocol (SIP) is the most common protocol used for VoIP. 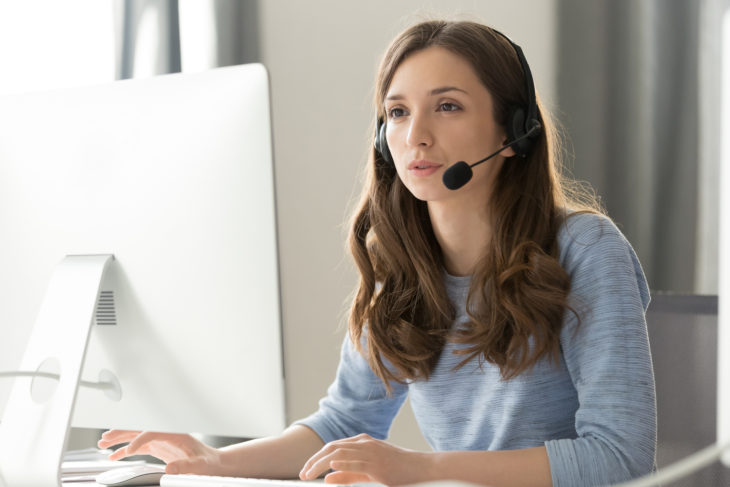 VoIP can also be referred to as IP telephony, transmitting voice calls over IP networks rather than using traditional phone lines. Your voice is converted into digital packets which are then sent over the Internet and converted back into audio so that others can hear you as they would on a traditional phone call.

If you’re thinking of using VoIP, there are two main options to be aware of. The first is to build your own SIP-based VoIP system. With these, called on-premise VoIP systems, you will have more control, but there’s the added work of maintaining the hardware.

Alternatively, you can use hosted VoIP. Instead of having the hardware physically present, you get the service delivered over the Internet by an external provider. There’s a trade-off in that you don’t need to worry about maintenance or upgrading any hardware or software, but in turn, you’ll have less control and won’t be able to customize the system to suit your business.

VoIP is a lot more flexible and easier to customize than PSTN. Of course, your business has its own individual needs, and you can utilize voice over IP to meet them.

Although VoIP is a relatively new system, it’s constantly evolving and developing, and one big advantage is unified communication. Employees can easily and efficiently move between texting, calling, video calling and other communication methods.

The ability to organize meetings is increased through VoIP too.

Conference calling can save you a lot of money in the long-term, as it saves employees from having to travel, and you can work around time zones to communicate in real-time with colleagues, wherever they are in the world. So, if your main office is located in Vancouver and you have subscribed to a Canadian VoIP provider like B1 Communications, you can still reach out to your clients and workers from across the globe. 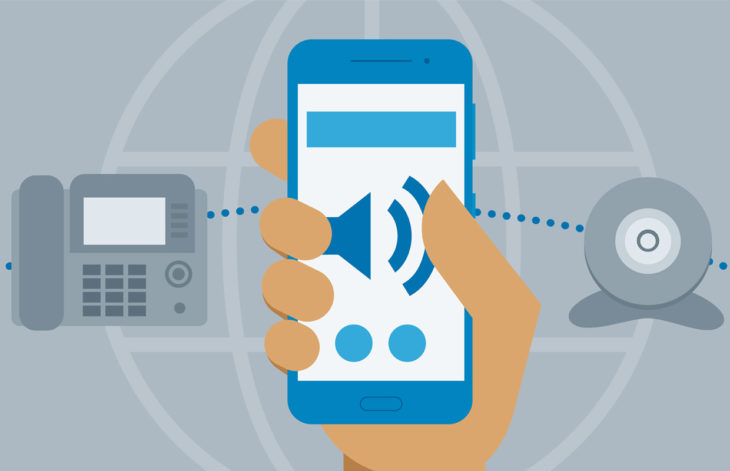 There are a number of advantages to VoIP – here’s just a few:

• It’s much more cost-effective than alternatives. Using the traditional public switched telephone network (PSTN) system, businesses would often need to use advanced features that can be expensive, which of course is not ideal particularly for smaller firms. In contrast, VoIP can be far cheaper, with businesses potentially being able to cut their phone bills in half.
• VoIP is generally more secure and private than other methods. As VoIP systems send voice calls over the Internet, you’ll need to be wary of hackers and other dangers, but with the protection, you’d normally use for a device that connects to the Internet, you should be safe.
• There’s a lot of innovation going on with voice over IP right now. Before VoIP, there was little being done with phone systems, but now with VoIP, there are myriad possibilities for features to be added.
• These high levels of innovation allow you to save time. With VoIP, you can automate a load of processes and as a result, your employees can be busy with more important work. Meanwhile, as VoIP incorporates many communication methods, it saves you from chopping and changing from one platform to another.
• PSTN is slowly being phased out. In a number of countries, providers have shared cut-off dates – after that date, you won’t be able to upgrade your system and will struggle to get it repaired and find parts. If you decide to switch to VoIP, you can stay ahead of the game. 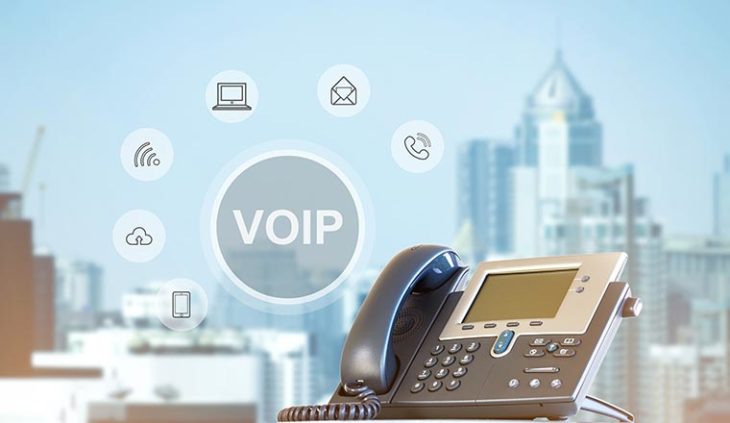 Ultimately, you’ll need a voice over IP for your business (like wpbeginner.com) and it makes sense to make the change sooner rather than later. There were already one billion mobile VoIP users in 2017, and that number is only increasing with time – the market size is projected to reach $55 billion by 2025. So, with so many features and benefits, it’s time to stop with PSTN and make your business more efficient, while saving money at the same time!

4 Easy Ways to Practice Mindfulness in 2020

A Guide to Healthy Grocery Shopping 2020

High-demand Videos You Can Create With An Online...