What can we expect from iOS 13 – Beta Version?

Apple’s new operating system iOS 13 will launch later this year, but you can now install the beta version to explore and test all new features. The company announced the new system during WWDC 2019, and you have the chance to try it before millions of other iPhone users. In this article, we are going to tell you about some of the new features.

First of all, we have to tell you where you can find this version. It is available via Apple’s Beta Software program and you can find detail guide through the installation process on the iLounge website. Why should you upgrade your iOS 12 to this version? Well, not only do you get a chance to discover it thoroughly before the rest of the world, but you will also have the opportunity to help the developers fix any performance issues and bugs. You should also know that this system can only be installed on devices that have been released in the last four years. 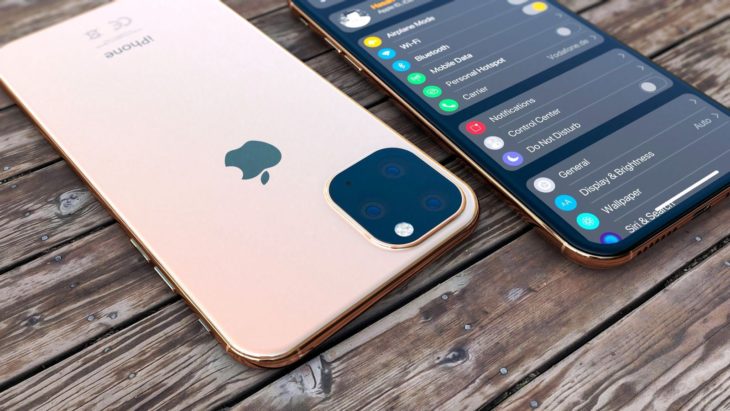 The very first feature we are going to discuss is the upgraded Dark Mode. The iOS 13 will allow you to change the colors from white and gray to black and dark gray. This feature is extremely beneficial when you are using your device at night, and many people love it. You can set it up manually, in Control Center, or you can program it according to schedule and time.

This version also brings changes to the visual interface. Home menu’s app icons are smaller, and there are also some alterations when it comes to the ‘long press’ command. Now, when you press on an app, a menu will appear with Bluetooth, Wi-Fi, battery-saving and rearranging apps options.

Furthermore, you will be able to type messages by swiping across the QuickType keyboard. This feature was already available in previous keyboard extensions like SwiftKey. It is called QuickPath and you can easily switch between this method and a regular one.

What’ more, iOS 13 combines Find my Friend and Find my iPhone features which means that it will be easier for you to locate your friends and missing devices. The best part is that the system uses crowd-sourced encrypted Bluetooth signal when the device is not connected to the cellular internet or Wi-Fi. In addition, there are some new features when it comes to camera and photos. You will be able to change the intensity of the light in Portrait Mode, and there is also a new effect, called High-Key Mono, you can use. The gallery is also getting the new layout by arranging your best photos in different categories by day, month and year. When it comes to editing photos, more filters and color adjustments will be available to you, and also, almost each of these tools can be applied when editing a video.

Siri also gets a new upgrade with this version. In iOS 13 the tone of Siri’s voice is the same, but it doesn’t sound so robotic, it is more natural. According to the company, Siri uses text-to-speech technology which means that it can read you the new messages if you are wearing the buds.

All in all, these are only some of the new features that iOS 13 is bringing to us. There are many more such as FaceTime attention correction, personalization of mimoji stickers, new and improved look of the Maps, silencing unknown calls feature, and many more.

Creepiest Things Men Have Said While Attempting to Flirt With Women

Why Should You Change the Location of Your...

How to Recover Deleted iPhone Data in 2020

How to Fix an iPhone That Keeps Restarting?