According to a study to be published in the Journal of Neurophysiology, scientists found that falling in love feels exactly like scratching an itch — at least, as far as our brains are concerned.

A group of Japanese researchers used electric stimuli to produce an itchy feeling on 16 men and women’ wrists. They were then told to scratch both close to the itchy and far away from it. Researchers found that the brain regions known as the “reward system,” which are highly active when people fall in love, showed increased blood flow when the subjects were scratching close to the itch.

The conclusion: Scratching an itch will produce feelings of great comfort, but excessive scratching of an itch will cause symptoms to worsen. 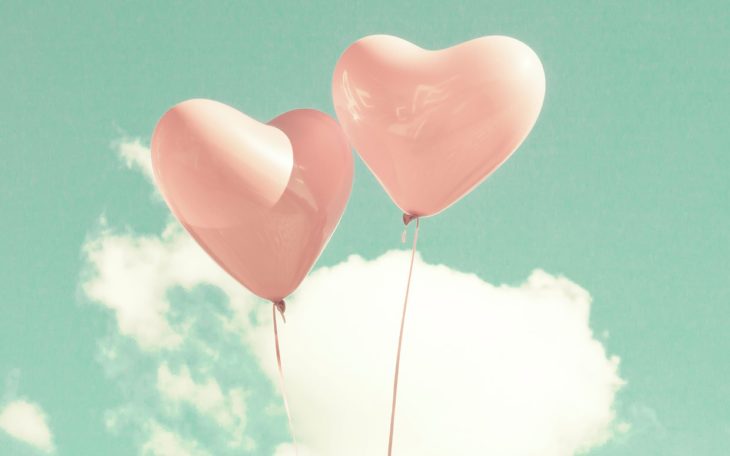 This is also an appropriate metaphor for love.

Moving Cross Country: What You Need To Know

Girl Talk: Dating A Man With Autism Taught Me To Be Myself