What Happens if Contributory Negligence Applies?

Contributory negligence is a particular legal standard that states that an injured individual is not eligible for compensation in a personal injury lawsuit if they were at least partially at fault for the accident that caused their injury. That means if they contributed to the injury, they don’t qualify for being compensated for their damages.

This is one legal standard among many possible ones that can shape how personal injury claims are resolved. Keep reading to learn more about how contributory negligence laws can affect a lawsuit.

How Personal Injury Cases Are Won 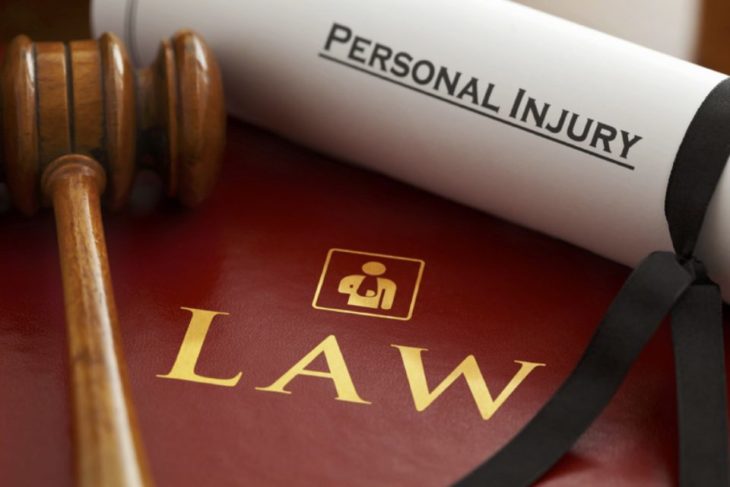 For personal injury claims in court, the injured party has to prove that the other party was negligent and at fault for the accident. It’s not enough that you simply get hurt while you’re a guest on someone else’s property. The liable individual or organization had to have caused or failed to prevent the incident by neglecting their obligations.

If the manager of a restaurant knew that a floor was wet but did nothing to clean it up or warn customers, that may count as negligence if a customer falls and suffers an injury. As the manager of a restaurant, they have a reasonable duty of care to keep the premises safe and avoid simple accidents for customers, so a judge can hold them at fault for this accident and require that they pay out damages.

When Partial Fault Is Assigned 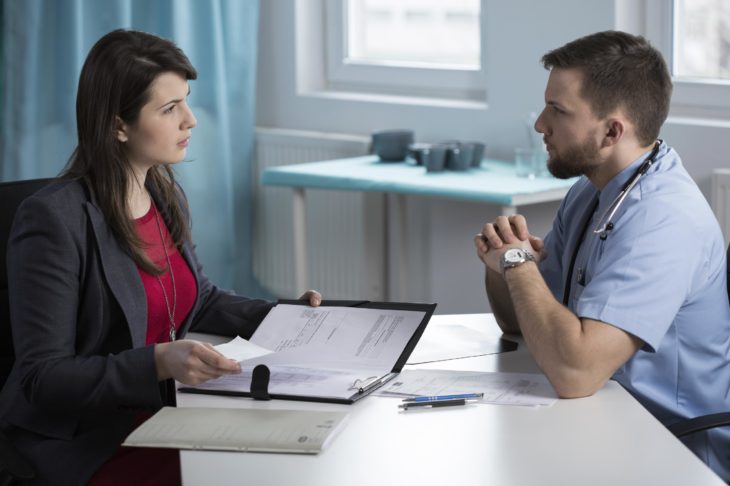 Not all accidents that lead to personal injury claims are as clear and straightforward as the example above, however. It may be difficult to pinpoint exactly what a reasonable standard of care would be in some cases. It’s not always clear what could have been done to prevent the accident.

There’s also the question of how the injured individual handled the situation. Was the person as careful as any normal person should be, or were they particularly reckless? Was there a wet floor sign the person ignored? Perhaps the wet floor sign was posted but it wasn’t somewhere where they could see it before they fell.

After examining all of the evidence and coming to an understanding of the facts of the case, a judge in a personal injury case may make a determination of fault. They may say the injury was entirely the fault of the liable party or that the organization did everything they had to and the injured person was negligent in their own care. They may also split the fault by percentage among the different parties in the case.

The Types of Comparative Fault 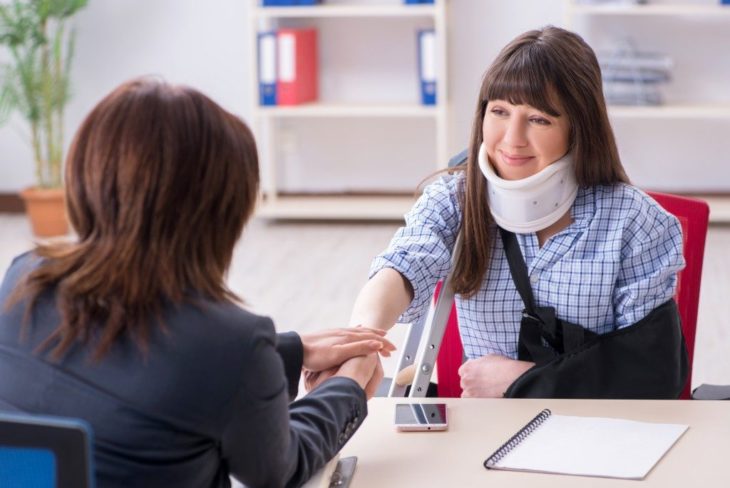 If you’ve been injured, how much you may get in a settlement or court award can vary wildly depending on the state you’re in. Here are some examples of how comparative and contributory negligence work.

In states that use pure comparative negligence, if you are found to be even 1% at fault in an accident you can’t recover damages from any injuries you’ve sustained. This rule has been widely criticized as being unfair, for obvious reasons. Even if the other driver was 90% at fault, the plaintiff can’t recover anything for their injury.

An example of this would be the driver of an SUV filing a case against a semi-truck driver because they were injured in an accident. If the driver of the SUV had $100,000 in damages but was found to be 2% at fault in the accident, they couldn’t recover a cent.

If the party that is claiming damages was 99% at fault, they would be able to recover 1% of their damages under pure comparative fault. The states that recognize this rule include:

An example of this would be a driver who was injured in a car accident and filed a lawsuit but was then determined to be 80% at fault. They’d recover their damages, but they would be reduced by 80%. So if their damages were $10,000, they’d only recover $2,000.

In modified contributory negligence cases, if the one-party shares equally responsible or more than 50% responsible, they will not be able to collect any damages. This is also known as the 50% bar rule. These are the states that follow this rule:

An example of this would be a driver who was 49% responsible for their accident. They would be able to recover their damages, but only 51% of them because they were reduced by their percentage of fault. If this driver’s damages were $50,000, they would receive $25,500. 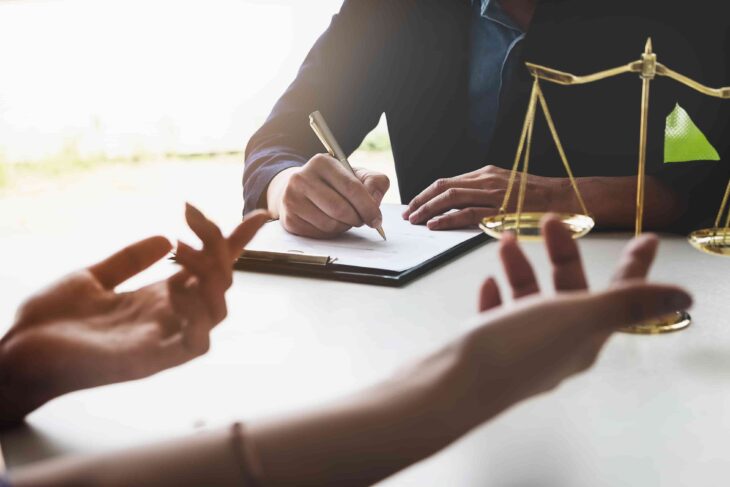 Contributory negligence originally began in England as a response to employers who did not want to be held liable for injuries that were a result of the worker’s own negligence. It was also meant to protect against fraudulent claims. Today, it has become a way for some significantly at-fault parties to avoid responsibility.

Some evidence that can be used to prove negligence on your part even if you were not the at-fault party includes any past history of negligence, breach of conduct, or failure to provide reasonable care. You can go here to learn more about determining fault in a personal injury case and what kind of evidence can be used against you in your case.

If you’re concerned about how your case will resolve or you’re not sure what the laws in your state say, seek out an experienced lawyer now to help you make the right choices for your case. They can explain your options and make recommendations about what you should do next.

Bring Some Zen to Your Life With Crystal Ear Plugs

What is MNP Lookup and How It Works?

Tips and Tricks to Solve Your Accident Case...