What Happens if You Fail a Field Sobriety Test?

Police officers use field sobriety tests to assess whether drivers are driving under the influence of alcohol or drugs. There are several types of field sobriety tests, and failing them can have potentially significant consequences. To make matters worse, a third or more sober people fail sobriety field tests, and many pay the price for crimes they did not commit.

What is a Field Sobriety Test?

Field sobriety tests use a variety of measures to help police officers determine whether a driver is driving under the influence. Drivers may be asked to perform a variety of tasks, such as:

Field sobriety tests are standardized by the National Highway Traffic Safety Administration, and law enforcement has been using them for decades. But these tests are not usually a good indication of a person’s level of intoxication. 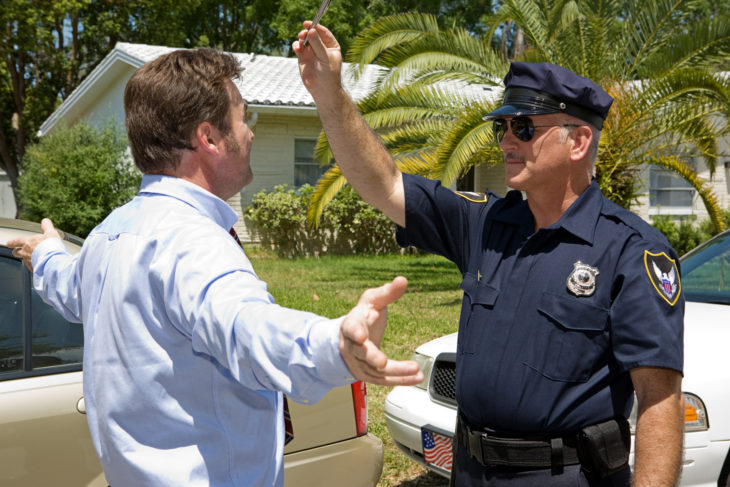 The horizontal gaze nystagmus test, for example, can register false results due to 40 different medical conditions aside from intoxication.

“Although these tests are usually difficult for most drunk drivers, many sober drivers can’t perform the required tasks,” says Keller Law Offices. “Sobriety field tests do not accurately gauge a person’s level of impairment well enough to warrant probable cause for arrest.”

Depending on state laws, drivers may not be legally obligated to take field sobriety tests. They may refuse and ask to speak with their lawyer. In many cases, drivers are only obligated to submit to chemical tests that measure BAC which are performed at a police station, hospital or jail.

What Happens if You Fail?

If you submit to a field sobriety test and fail, you could face several repercussions – including being arrested.

The purpose of field sobriety tests is to establish probable cause to issue a DUI or OUI. If you fail, you can be arrested because the police have established this probable cause and because you failed the test.

The failed test could also be used as evidence against you if you are prosecuted. The arresting officer may be asked to testify about the failed field sobriety test if you are charged with a DUI.

Because the failed test could establish probable cause, you may face time in prison if you are found guilty of the DUI. 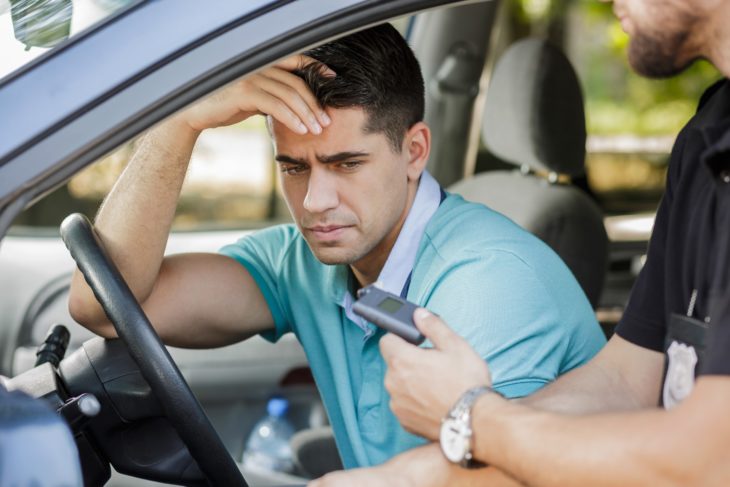 If you fail a field sobriety test, it’s important to talk to an attorney immediately. Make note of the circumstances of the test. What type of clothing were you wearing? What was the weather like at the time of the tests? What type of surface was the test performed on? All of this information should be gathered and presented to your attorney to determine if the tests were conducted under fair conditions.

Only an attorney can help you determine the best course of action to take if you fail a field sobriety test. The failure is not something to be taken lightly, and the consequences can be potentially devastating.

How To Choose A Forex Broker

The Steamiest Hookups That People Have Ever Had