Prince Harry of England has been under the public eye his whole life, and a lot is familiar about him. However, many wonder what he is like in person. Read on to find out more.

He is not as confident as people think 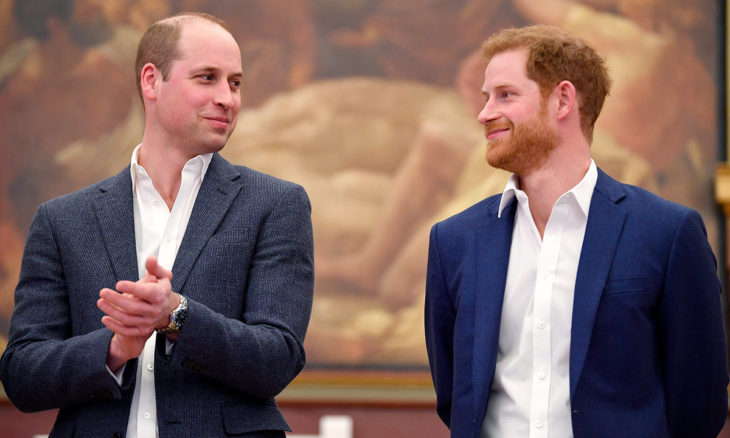 Duncan Larcombe, the royal editor of The Sun, wrote about Harry more than any other royal family member. He also wrote a biography, called “Prince Harry: The Inside Story”.

In this book, Larcombe cleared up the biggest mysteries and misunderstandings about Harry. Perhaps the most surprising things he wrote about is that the prince is not at all confident as he looks, and is actually the opposite.

“He is actually quite an insecure person and isn’t the most confident of characters. The army helped his confidence but before he went to Sandhurst he used to do the classic things that people who are lacking in self–confidence do: Like acting the fool the whole time, messing around, getting himself into trouble, saying things he shouldn’t… He isn’t a big, confident character. He’s full of self-doubt in my opinion.”

Harry is down to earth

Although most of the other members of the royal family are not so down to earth, Larcombe says that Harry really is.

When he once went to meet him in Lesotho, Harry played a game of football with the press. After this, Larcombe describes how Harry sat down and had a conversation with the people gathered there. The whole feeling and the atmosphere of the situation was “chilled out” and “relaxed.”

Larcombe recalls the moment, and thinks, “This guy’s quite a nice lad. You would never have a chat like that with the queen or Prince Charles. It was very surreal.”

He is very good with kids

Lastly, the author revealed how Prince Harry is “really good with kids,” and this is amazing news because Meghan Markle is one step away from delivering their first baby.

Although he never witnessed Harry interact with the children of his brother William and Kate Middleton, he says, “many times I’ve seen him where he has to talk to a child and he just connects with them. Suddenly, it is like there is no one else in the world other than the child. He plays with them and makes them laugh and half the time they don’t have a clue who he is and he likes that.”

This is perfect, and there was never any that doubt Harry would be a great father!