What Makes Europe The Perfect Place For a Road Trip

Just after college my ex-roomie Eugene Bernshtam and I headed off for a trip around Europe and over the course of 3 months we had some of the most amazing times and visited some of the most incredible places. Back then we had bought a 3-month rail pass which took us throughout the continent, and we always talked about how much we would have loved to have done a similar trip, only doing so in a car rather than via train. Seven years later Eugene and I returned to do just that and we spent almost 4 months that time driving around some of the most amazing places in Europe, visiting some of those places we’d been to seven years earlier and discovering new places which we had never been to before.

I have taken road trips across the USA and South America but for me, there is no better place to take a road trip than throughout Europe and if you are looking for a great place to take a long and memorable road trip then here is why Europe is the ultimate continent on which you should do it. 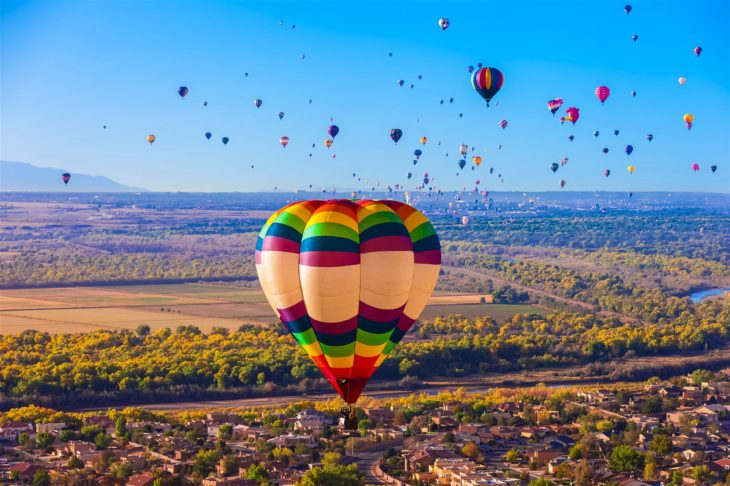 The first thing to mention here is that the counties of Europe are so tightly packed together that you can sometimes visit 4 countries in a single day. Naturally, you may want to space out your journey so that you can discover more of each country but the point is that if you want to you can easily switch from one country to another, without having to rack up too many miles. 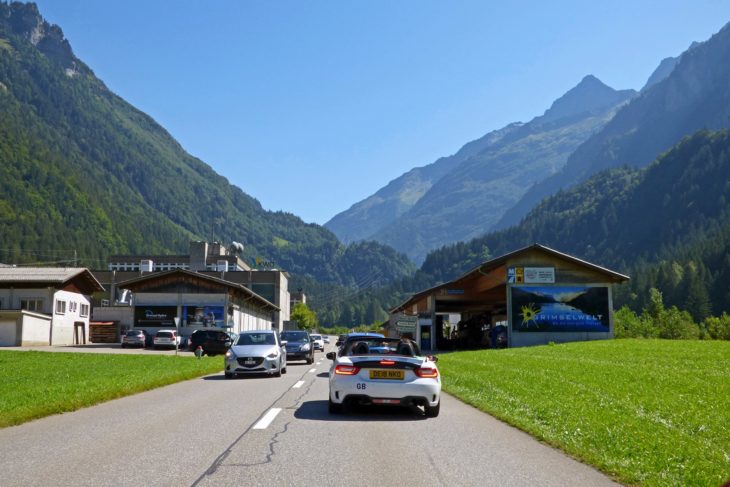 As a driver, something which I particularly enjoyed driving in Europe versus driving somewhere like South America is the road network and infrastructure which they have here. Even deriving over certain mountain regions or rugged areas that should be difficult is made easy thanks to flat and smooth roads throughout. Slicing through the Alps in a modern tunnel, heading underwater to get from France to the UK and even meandering over the fjords in Norway as if they weren’t even there. The roads in Europe are high class and they are so easy to drive on. 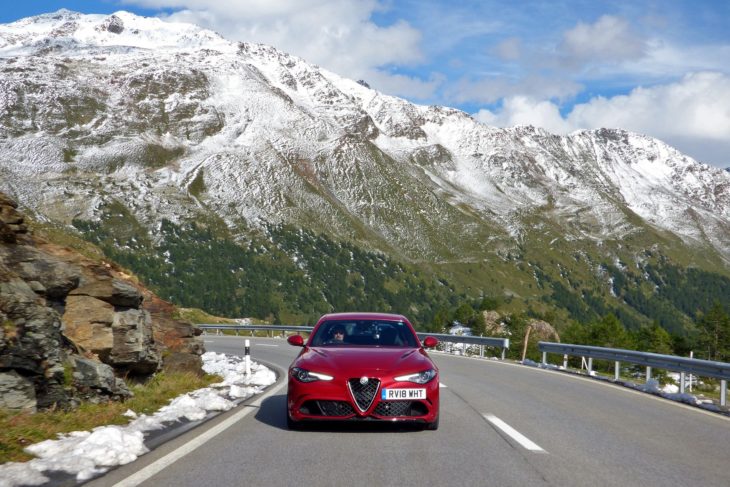 As an example, you could drive from New Mexico, through Texas, Alabama, Arkansas, Louisiana and, Mississippi and not really see much of a change in culture or attitudes, the same can be said for the mid-west or the east coast. In Europe however, this really isn’t the case and even those countries in close proximity to one another offer something entirely different to the traveler. You can cross from France through Switzerland, Germany, Belgium, and Holland, a journey time of fewer than 12 hours, and witness 5 extraordinarily different cultures and lifestyles, and different languages to boot! I love the difference that you can experience as you travel from place to place and it really adds to the richness of a journey. 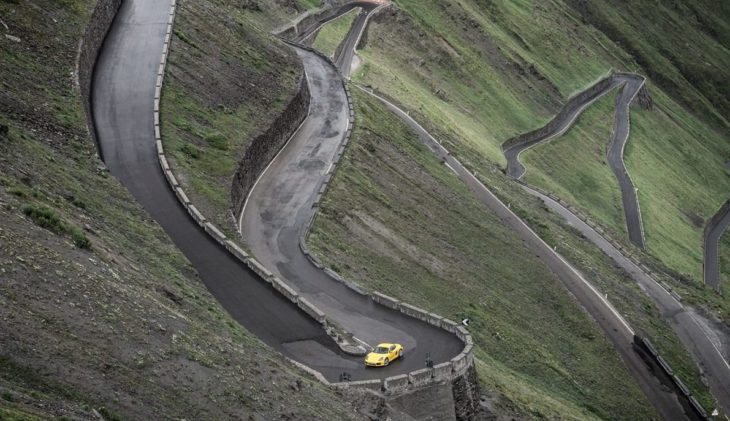 I have never seen roads as beautiful as what I have in Europe, and I am not talking about the concrete which is used to pave them. From mountain passes with stunning views of mountain tops to lakeside highways and quaint roads chopping through ancient towns, there is so much to discover here in Europe and the road network will take you through all of these spectacular places. I love that they have built the roads with these attractions, rather than around them, and drivers will be swept away by just how stunning some of the routes around Europe really are. 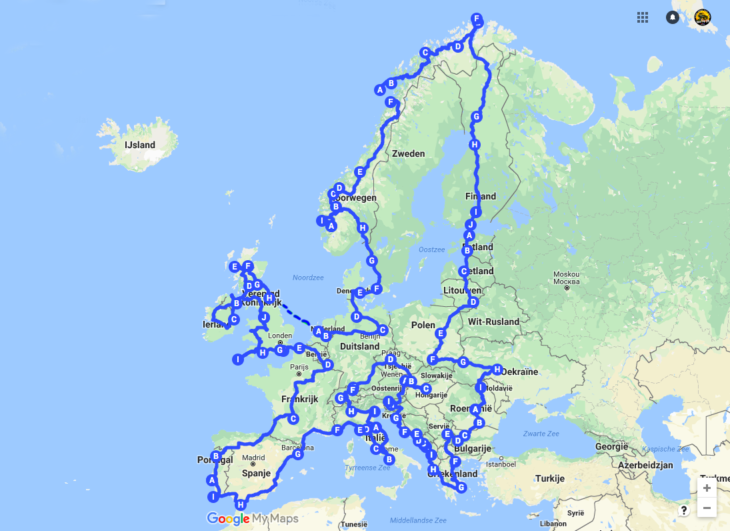 I don’t know if it is just me but Europe is the one continent in the world where I feel safer than anywhere else. This is even truer outside of the big cities and in some of the smaller nations like Slovenia, Slovakia, Bulgaria, and Liechtenstein. There is always a danger when you travel, especially when you have all of your belongings locked inside a car, that you may become involved in a problem but throughout Europe, I never ever felt as though we weren’t safe or that we were ever in any danger.

For me, Europe is the best place becasue of the variety which you can expect as a traveler, the ease by which you can get around as a driver and the fun you can have throughout this continent as a visitor. Eugene and I fell in love with Europe the first time around and once we went back and decided to see it in a vehicle, we were very quickly reminded exactly why we had fallen for this continent so hard in the first place. If you are looking for a road trip destination, this should be it.