What Should You Know About An Out-of-State DUI?

Driving under Influence can be very dangerous for you and for the other motorists. You should never sit behind the wheel if you are not 100% sober because it takes a split second for you to be late with the reaction and somebody might end up hurt. But what about Out-of-State DUI?

Getting a DUI anywhere is a difficult situation in many ways. It can affect you financially, legally, and at work and with your family. Getting a DUI out of state can add even more complications to the situation.

So what should you do if you’re out of your home state and you get arrested for DUI?
The following are some things to know if you find yourself in this situation. 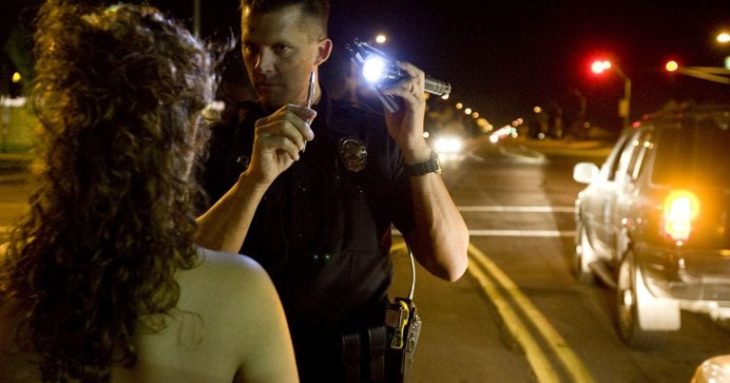 While state laws can vary significantly in terms of how DUI’s are handled and what the punishments are, there’s one thing that consistent federal. All states have the same 0.08 blood alcohol limit because of Congressional highway funds.

That’s one of the few consistencies between states when it comes to the specifics of how driving under the influence is handled.

Will the Police In Your Home State Find Out?

Some people incorrectly believe it’s somehow “better” to get a DUI in another state versus the state they live in. They think that since it happened in another state, it won’t affect their ability to drive where they live. Not necessarily true. Most states are part of what’s called an interstate driver’s license compact.

This means if someone commits a violation out-of-state, the state police in their home state will be alerted. The information is sent to the local police, so you may end up being punished out-of-state and locally depending on the decision of your local law enforcement agency.

Some states also have reciprocity agreements. These require that your home state issue certain punishments for DUI’s. While not all states are required, all states have the option and ability.

When someone has a previous DUI conviction and they get another one, the punishments are typically more severe. The more you have, the worse it gets. In some cases, an out-of-state DUI can serve as a way to enhance charges. For example, you could be subject to more severe penalties if you’re convicted of a DUI in California and it’s your first in that state, but you’ve previously been convicted in your home state. For example, the Ladan Law Firm, P.A. has been serving DUI clients since 2001. For more information, click here.

When you’re charged with a DUI out-of-state, you still have to deal with it no matter where your home state is. It can definitely be more logistically challenging to deal with a DUI out-of-state. The first thing to do is make sure you’re aware of your charges. You should be able to speak with county clerks and find out where the case is filed and where you need to be for court.

If you were to get an out-of-state DUI and not show up for court, a warrant might be issued for your arrest. You may also face additional charges such as failure to appeal. 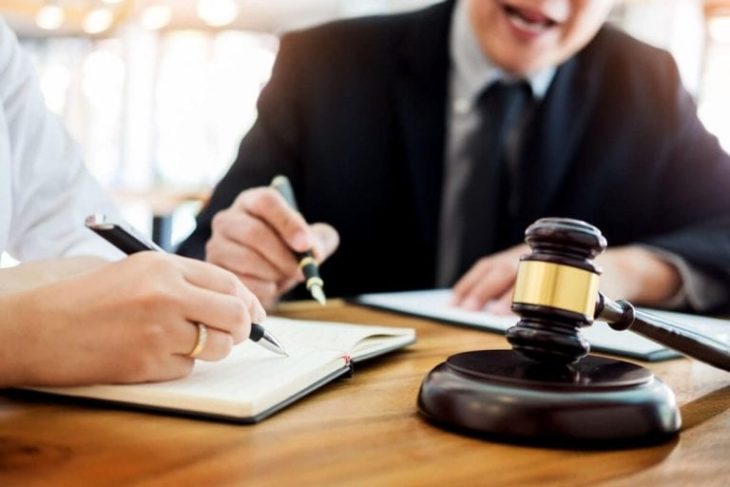 Once you know the specifics of your case, the next thing to do is hire a local attorney in the location you received the DUI. For example, if the incident happened in Oklahoma, you can contact Tulsa criminal lawyers at tulsa-criminallawyers.com to help you with your case. Don’t wait until it’s too late or until your first appearance in court is scheduled. Since you’re facing the challenge of distance as well as the charge itself, the sooner you find a good attorney, the better.

Even if you have an attorney in your home state, if they’re not licensed where you were arrested they can’t represent you.

However, don’t count the lawyer out in your home state just yet. You may need them to help you with the logistics at home, such as issues with a suspended license. There are a lot of states where your license may be automatically suspended if you refuse to take a breathalyzer test, and then because of the interstate agreements mentioned before, you won’t be able to drive in your home state either.

Your state might have something such as a hardship license your home-based lawyer may be able to help you obtain.

Getting a DUI in any location is not good, but if you get one out-of-state, it adds additional complexity and headaches to deal with it. Knowing what you’re up against and being proactive are two of the best things you can do in this situation.

Who are the celebrities that became royal before Meghan Markle?