What to Do in Prague to Have a Great Time!

When visiting Europe, Prague is sometimes wrongly overlooked by tourists who flock into some better-known city capitals. The ones who put it on their destination maps are always surprised of its rich history, vibrant nightlife and some of the best restaurants in the world. Regardless of the season, it’s always a good time to visit Prague over and over again. Here are some interesting vacation spots you shouldn’t miss. 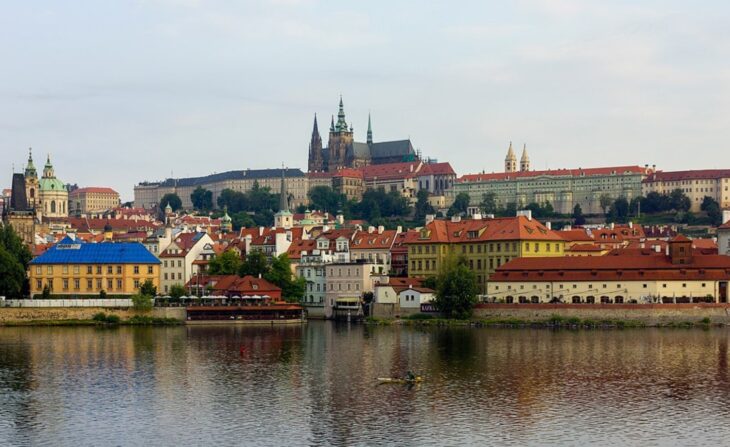 The Prague Castle was built in the 9th century, more precisely in 870., and is the oldest ancient castle in the world. Visitors can walk around and explore the huge area of 45 hectares (110 acres). Every day at noon there is a ceremony of changing guards that’s going to make you feel like you’re living in the middle ages. Go early to beat the crowds who want to snap shots of the ceremony. The castle entered the “Guinness Book of Records” as the oldest in the world. 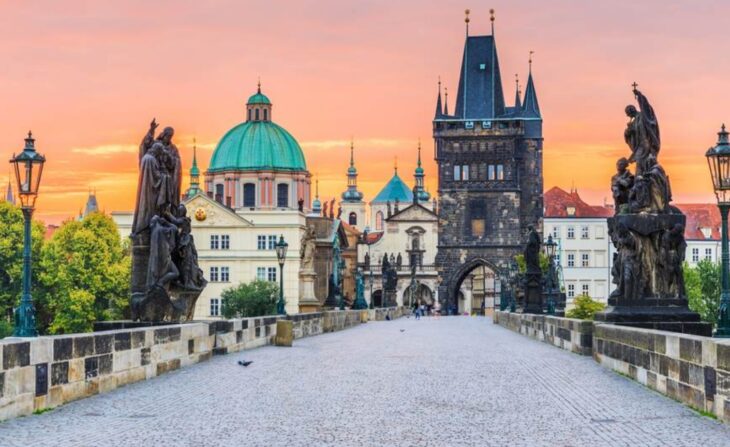 Take a stroll across one of the seventeen bridges in Prague – the Charles Bridge and savor the views of the city. During the day, the bridge is packed with tourists and photographers trying to catch the best shots of the city’s skyline. At nighttime, the bridge is again buzzing with people enjoying the visual and musical performances nearby and soaking in the light of the city, especially the Prague Castle that lights up the sky. For even more magnificent views climb up the Old Town Tower Bridge from where you see the whole landscape of the city. The bridge was built in the 13th century and it stretches across Vltava river. 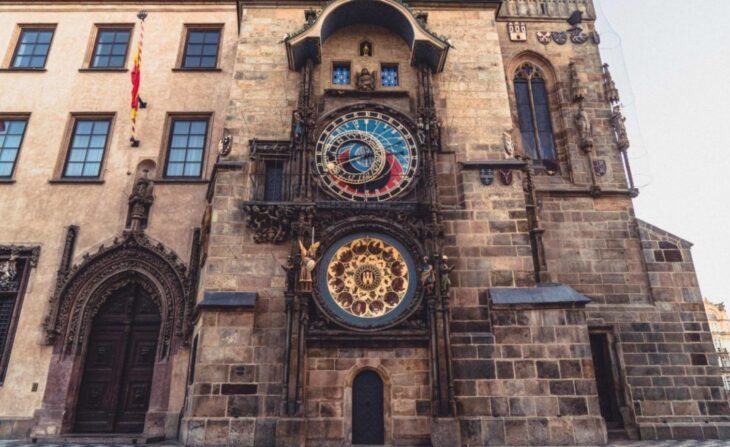 In the middle of the Old Town Hall Tower, there is the Astronomical Clock that attracts first-time tourist every day on the hour when the dancing dolls pop out and put up a little show. It’s interesting to see if you have plenty of time to explore the city. However, if you just have a couple of days, or are in the rush, you might want to check out the top of the Old Town Hall Tower and enjoy the clock as well as the spectacular 360-degree views of the old city. 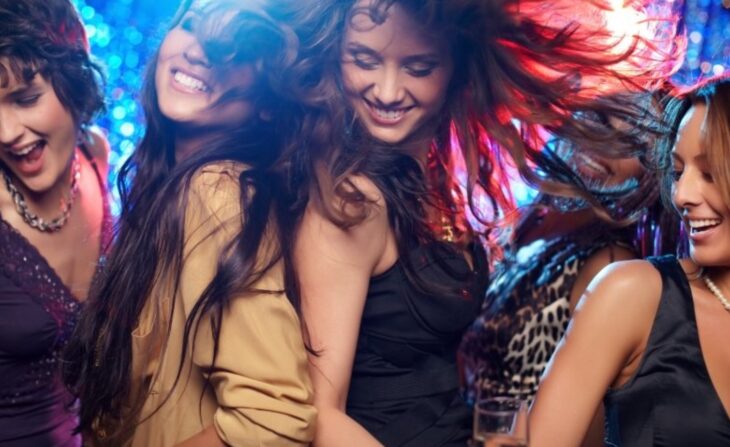 Prague has made its name in the world by having one of the most vibrant and vivacious night club scenes in the world. Czechs love to go out, and the city is hustling around the clock. Bars and clubs are open all night, as well as many eateries and restaurants, so there is plenty to see and experience. They even have a nightlife tour guides that will show you some hidden gems that tourists might miss. Whether you’re visiting by yourself or in large groups, you might want to seek the company of ladies like eurogirlsescort.com who can show you some exhilarating fun. Rarely you can see people relaxed and in a good mood in the middle of the night like you can in Prague. Don’t miss out the fun! 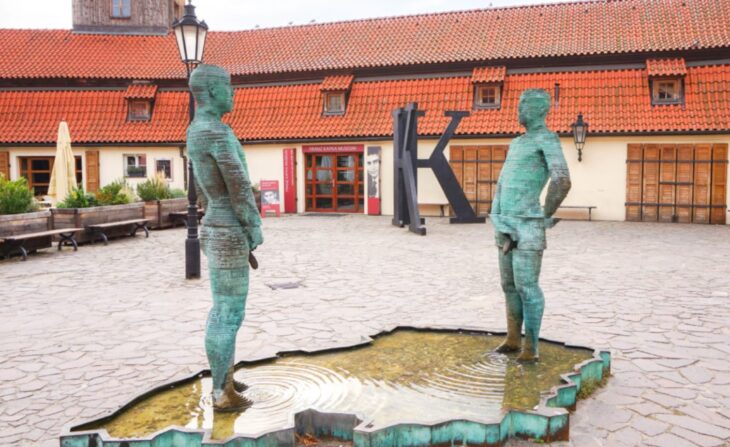 The museum is extremely interesting whether you ever read Kafka or not. It homes original letters, drawings and diary entries from the famous writer. In the front of the museum you’ll find David Cerny’s statues standing on the Czech map and urinating on it. As a political statement it attracts many strongly opinionated visitors to exchange their views and snap some shots in agreement.

The ugliest building in the world 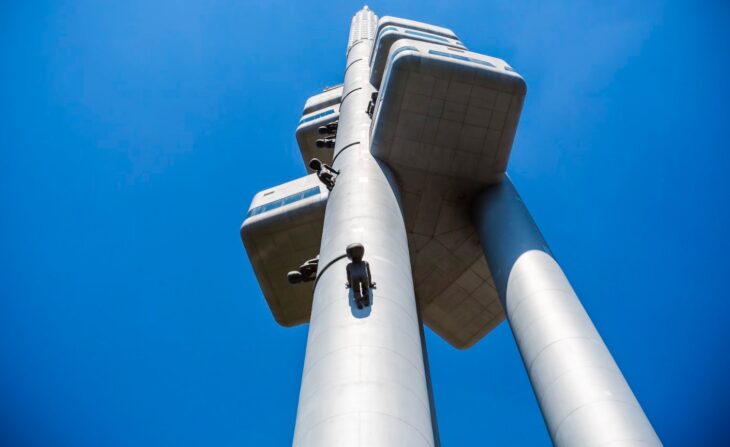 Actually, it’s the second ugliest building in the world right behind the Morris A. in Maryland, US. It’s a matter of a personal opinion which one takes the cake, but the one in Prague, the Zizkov TV tower, is certainly ugly and stand like a sore thumb among the history-filled city. It’s the reflection of what the communist regime thought the future will look like, so in 1960 they came up with this project. It still stands above the city, as a reminder of the past times and architectural misconducts. In any case, it’s interesting to see if nothing else. 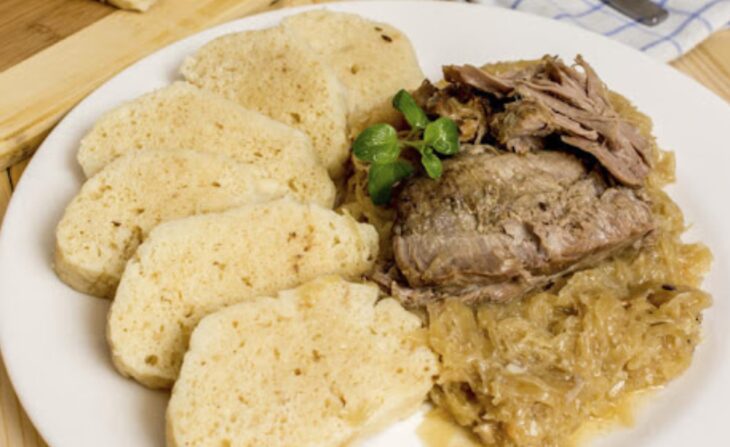 Czech cuisine is probably one of the best in Europe, especially if you’re a meat lover. Sausages and beer are something people live on daily. Don’t miss out to try, restaurants are amazing, and Czechs are super-friendly in case you don’t understand the menu, so feel free to ask. In case you’re not a fan of the beer, try local Becherovka! Liquor mixed with different spices is strong, but it’s tasty and is considered to help out with digestive problems (sausages?). If you want the taste of the local’s special try pickled cheese. It’s a famous appetizer that people in Prague never miss. It is cheese pickled in herbs, oil and various different spices; you’ll be surprised how tasty it is. There are different versions, hot, more spicey, etc., and they are hard to come by in other parts of the world, so it’s a must-have while in Prague. 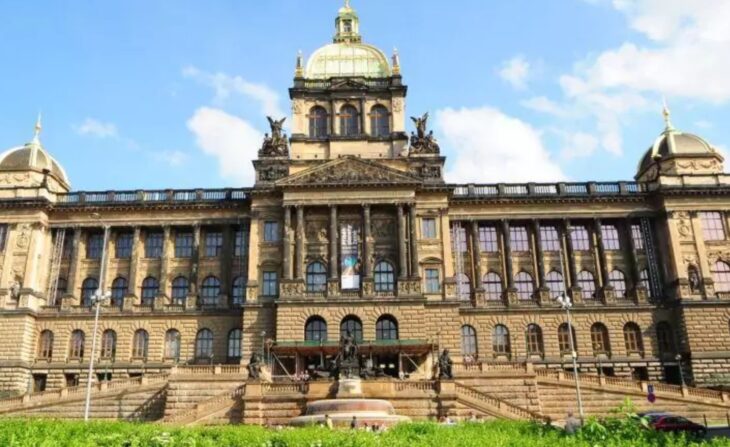 Any museum you can think of you’ll find in Prague. There are over 280 in just this one city, and some of them are beyond interesting. National museum, beer museum, sex machines museum (the only one in the world), apple museum, Jewish museum, transport museum, communism museum and on and on. The list of interesting spots is endless, and you can hardly see a bit in one visit. To call Prague the city of museums would be appropriate. 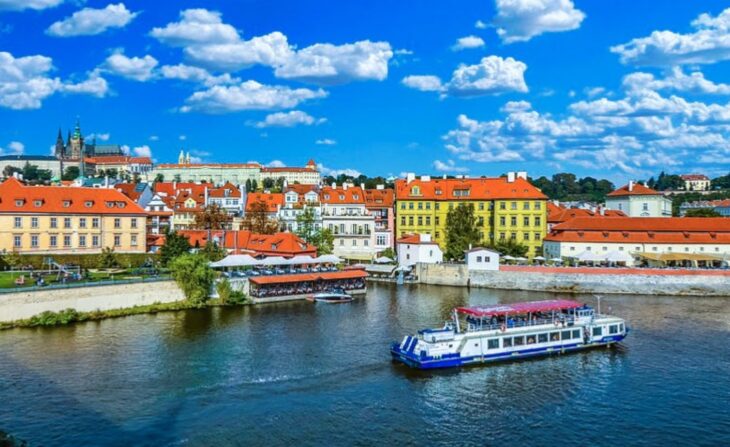 If you have the time, definitely don’t miss out to take a Prague river cruise. The waterways are hugging the city center, and everything that you want to visit, you can have a magnificent view from the boat. The tour is guided, so you’ll learn a lot about the city’s history along the way. This is also a chance to take some images that you’ll not be able from the ground. Prague is often compared to Venice when it comes to the cruise tours, and its 17 bridges that connect old and new parts of Prague.

10 Factors to Consider Before Buying an Electric Car

5 Reasons Why is Football Betting So Popular...

7 Best Places in Europe for a Bachelor...