What to do When Visiting Cluj Napoca

The whole of Europe is a magnificent continent to visit, with the history dating back to the first men. Cluj Napoca is the capital of the Transylvania (vampires come to mind) region of Romania. Cluj Napoca is one of the most visited cities in the whole country, with its airport being the busiest in terms of international travel both from and to Romania. The trains and roads are strategically placed to connect most western countries, while Bucharest is further down south.

Although, Cluj Napoca is not that big in terms of population, with currently home to over 320.000 inhabitants. That’s because Cluj Napoca serves as the country’s biggest university city, with excellent universities, cultural buildings, and an amazing historical legacy.

This article will tell you about the biggest attraction Cluj Napoca has to offer, so stick around to find out what to do when visiting Cluj.

When is The Perfect Time to Visit?

A good question to ask and the answer lies closely related to what you’re planning on doing. If you’re visiting to explore the natural beauties of the city, spring and fall are the best times of the year to visit Cluj Napoca. We strongly suggest avoiding February as it is statistically the coldest month where showing is quite frequent.

What to do When Visiting Cluj Napoca?

By far the best place to visit is Cluj Napoca’s historical center located in the center of the city. The center is very compact and can be explored all by foot, meaning you don’t need to pay any extra fees on transportation. Here you can find historical buildings such as the Matthias Corvinus House, which is one of the oldest buildings of the city dating back to the 15th century. You can follow up with a visit to the impressive church of Saint Michael, which is an impressive Gothic architectural building, one of its kind in the whole of Transylvania. Next up should be a stroll down Heroes Avenue down the Union Square and the Avram Iancu Square. And you can end your visit with the impressive Orthodox Cathedral, which was built between 1920 and 1930 and serves as the biggest religious building in the whole Transylvanian region. If you’re planning on traveling via plane to Cluj, we recommend using the airport transfer that will get to your accommodations from the airport and any part of the center of the city, as well as, directly taking you to the Historical Center. 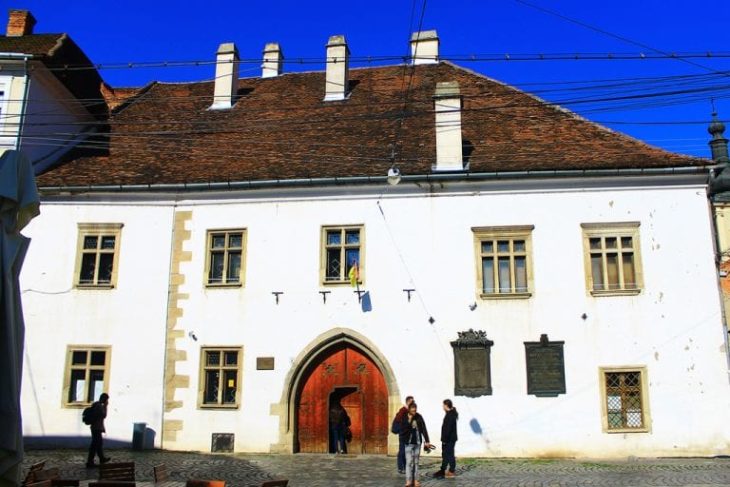 Cluj Napoca is the home to a magnificent botanical garden, which displays lively plants, trees, and flowers. The garden covers 14 hectares and houses over 10.000 different plants from different species from all over the world. The garden is famously divided into seven sectors: ornamental, systematic, economic, phytogeographic, greenhouse complex’s, and specialized sectors for people with sight problems. The garden itself was the work of fellow academic Alexandru Borza in 1920, where one of the most famous buildings in the whole of the garden is the famous Botanical Museum. 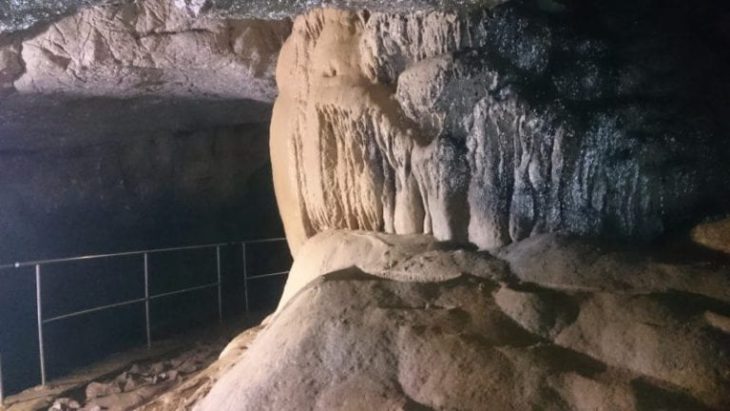 Not many cities have a cave to show for, and Vadu Crisului cave is one destination you cannot miss on. The city is very proud to be able to show this amazing cave complex. The cave can be reached very easily as the city has a well-marked path how to reach it. The cave is amazingly 2800m long, with only 680m can be visited and explored by tourists.

Liposuction In Houston – Is It Worth It

Top 10 Piggy Banks for your money

Top Reasons Why You and Your Girlfriends Should...