The largest city in Romania and the capital of the country is located in south-eastern Romania, in the plain area. If you are from Bucharest or you are visiting the capital, here is a list of 6 places that you do not have to miss. For tours in Bucharest check out romanianfriend.com. 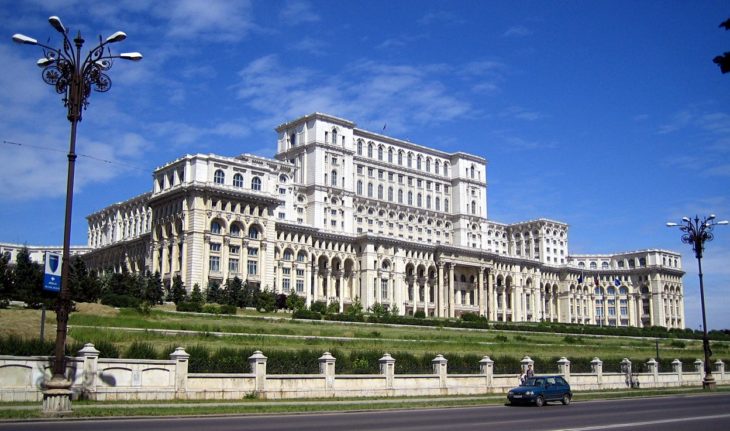 We start the incursion into the beauty of the capital with a world record for the second-largest administrative building in the world. It was built during the time of communist president Nicolae Ceausescu and has 9 levels. Izvor Park, close to the People’s House, is a relaxing oasis and perfect for walks or jogging exercises. 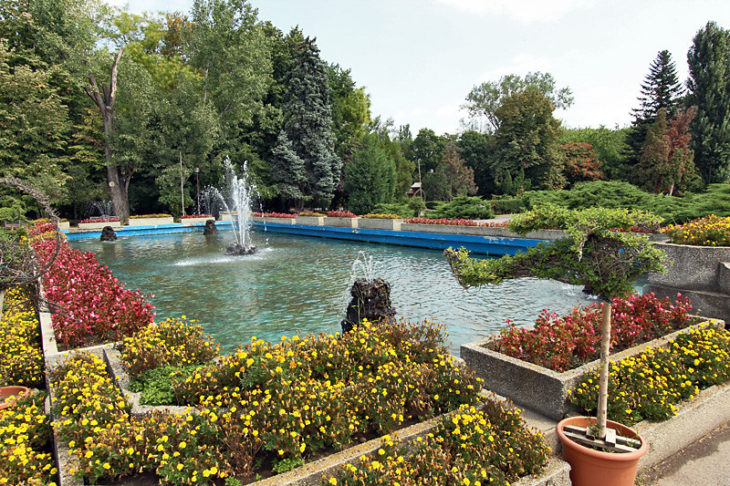 Herastrau Park is one of the largest parks in Bucharest. It is located in the northern part of the capital and is over 80 years old. It was declared an important archaeological monument because on the shores of the lake was discovered a civil settlement (dwellings) from the Paleolithic era. Inside the park, however, there are protected trees such as Tagore’s oak, planted to celebrate the 100th anniversary of the birth of Rabindranath Tagore, an Indian philosopher. At the same time, there is a variety of Japanese acacia with weeping branches and stained leaves, which was first described by the Romanian researchers and called Sophora Japonica Bucharest. 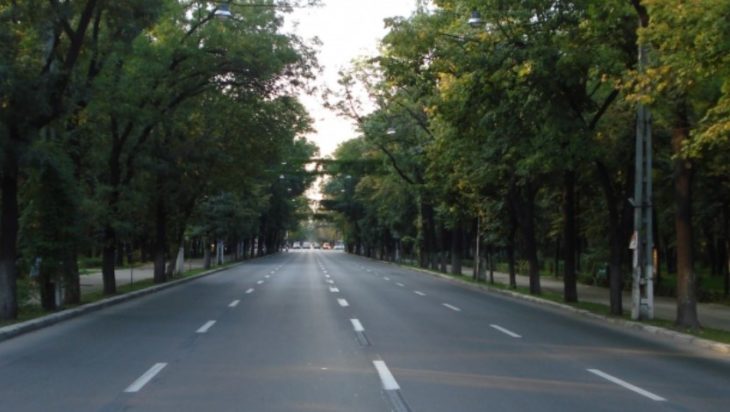 One of the borders of Herastrau Park and an important artery in the capital, Kiseleff Road goes along several historic monuments worth seeing. The Romanian Peasant Museum, the Geology Museum and the GrigoreAntipa Geology Museum are all located along the road, but you can also visit the homonym park. The road connects Victory Square to the Arc de Triomphe. One of the best things you can do is to rent a car in Bucharest and check all these beautiful locations on Kiseleff Road, and for that, we suggest you visit Kamoauto. 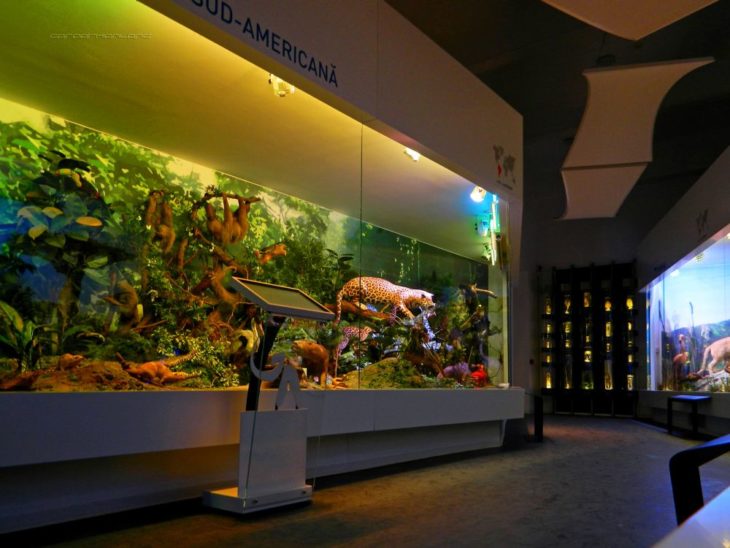 This museum contains over 2 million pieces, not all exhibited. It contains osteological, zoological, mineralogical, geological, palaeontological and ethnographic collections, in addition to books, sketches and other important documents. It can be a good opportunity to combine fun and education for the little ones, but also for the adults who are interested in history. 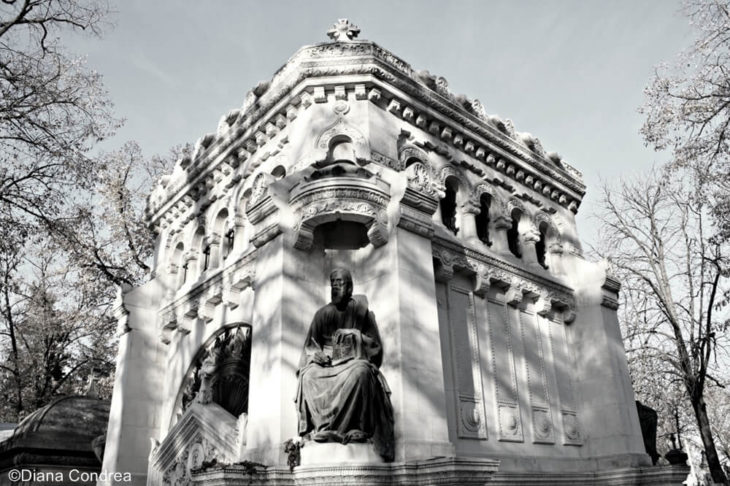 It is actually called SerbanVoda Cemetery, the name Bellu comes from baronBarbuBellu, who donated the town council land. If you ask yourself what can be beautiful in a cemetery, the answer is that there are many artistic funerary monuments, which make the cemetery to be on the list of historical monuments in Bucharest. There is a section of the cemetery, the Artist Alley, on which are buried the great artists of Romania such as Mihai Eminescu, Ion Luca Caragiale, George Bacovia, TomaCaragiu, Henri Coanda, NicolaeLabis, Lia Manoliu, TituMaiorescu, AmzaPellea, Maria Tanase and many others. The cemetery is especially visited on the night of the museums. 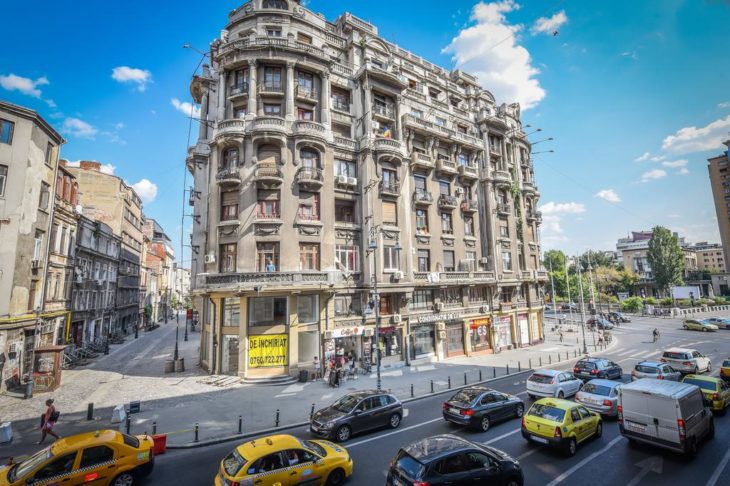 Another important Bucharest road worth visiting for the many monuments that are located there is the Victoriei Road. The section between Dacia Boulevard and Gheorghe Manu Street has been classified as a historical monument due to its age. Among the architectural monuments located near Victoriei are the National History Museum of Romania (here is the National Thesaurus), Doamnei Church (founded in 1683 by Maria Doamna, the wife of SerbanCantacuzino), the Romanian Athenaeum (the Philharmonic headquarters) or the Passage Macca – Villacrosse (covered with glass, houses boutiques and cafés).

How to Seduce your Partner – A Sexy Lingerie Guide

What are some of the benefits of Yoga

Top Reasons Why You and Your Girlfriends Should...

What to do When Visiting Cluj Napoca