What were Prince Charles’ words that shocked Princess Diana

Many people know a lot about Prince Charles and Princess Diana on the basis of their divorce and headlines that they filled in regularly. However, it did not start like this, it all started like a kind of a fairy tale. This was the first royal wedding that was broadcasted and watched by the millions of people all over the world. It should be also added that Prince Charles chose Diana, a woman who was ten years younger, a woman who was a school teacher, and a woman who was there for him when his uncle, i.e. Lord Mountbatten, died. 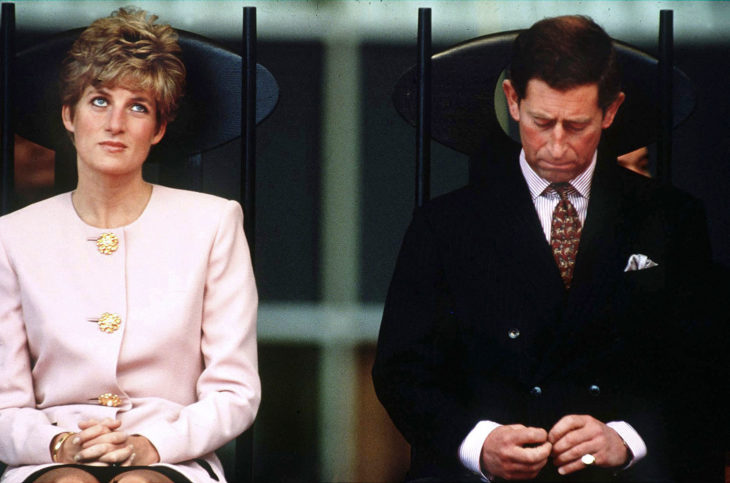 On the other hand, the feeling Prince Charles felt for Diana might not be described as love per se. First of all, the couple announced their engagement in 1981 and this was the time when the awkward situations started, and when it was clear that there is something wrong. During their first mutual interview, we could have seen many instances when it was clearly seen that there is something wrong between the future spouses. These awkward situations also repeated during their wedding. 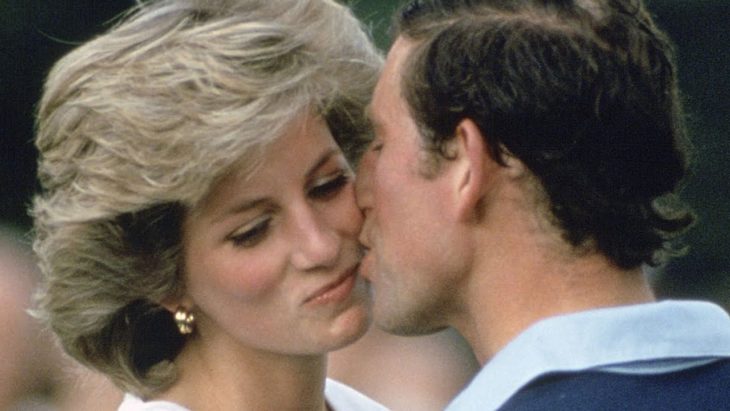 The first interview they had actually shoved us a lot about their future and then-existing relationship. First of all, the interviewer naively asked them if they were in love. However, the response was not the expected one. Namely, Diana did not say nothing, but she just grinned and looked away. On the top of all this, Charles uttered the following words: “Well, whatever in love means.” Many people did not see this as any kind of wisdom or wittiness, they simply saw this as it truly is – his real feelings towards Diana. 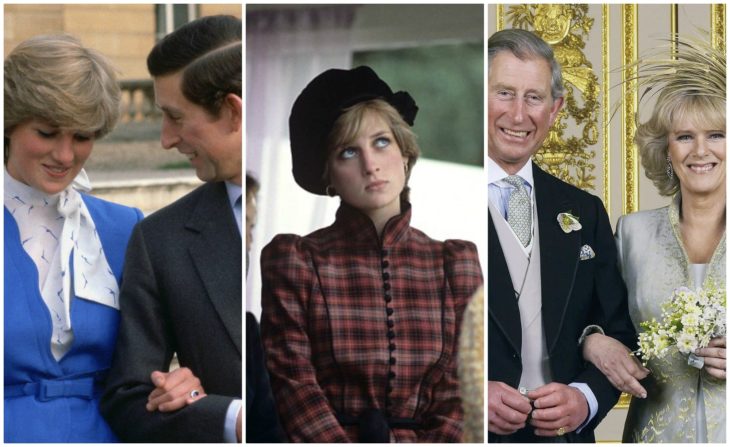 Diana may have some troubles in realizing the real situation, since it seemed as nothing was wrong between them. The moment when she realized that they may have a problem was when she discovered that Charles was making a bracelet for Camilla Parker Bowles, and it was just some days before the wedding of Prince Charles and Princess Diana. 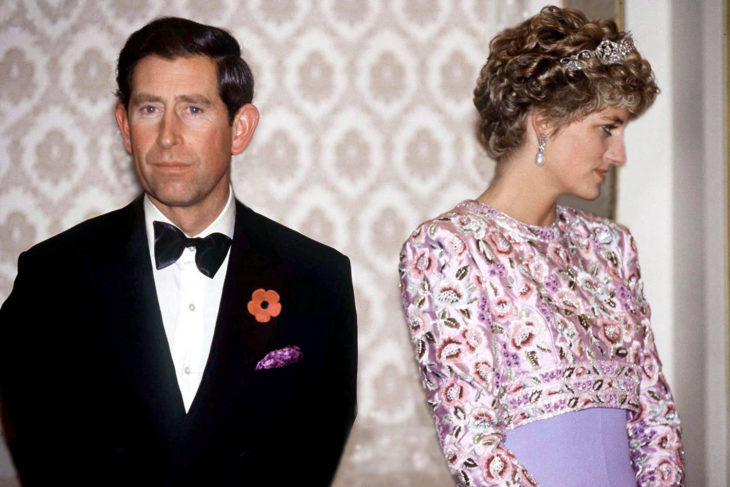 Diana finally realized that Charles has much stronger feelings towards Camilla than towards her and she decided to get separated from him in 1992. The couple officially divorced in 1996.

Should you buy Winawood garden furniture?

Are the Royals in a kind of a trap?