What were some of the biggest tech breakthroughs in this century

It’s a well-known fact that the 21st century has been one of the most productive ones, with many technological advancements that changed the way things function. We, as a human race, always have to continue coming up with new things to improve and constantly move forward. If it weren’t for some ground-breaking inventions in the past, we never would’ve reached the point at which we are now.

With all of this being said, we can already get a slight sense of how important inventions are, and how much we need to support people who make them come true. Today we’re talking about the most remarkable tech-breakthroughs in this century, so if you’re curious to learn more, feel free to continue reading until the end. 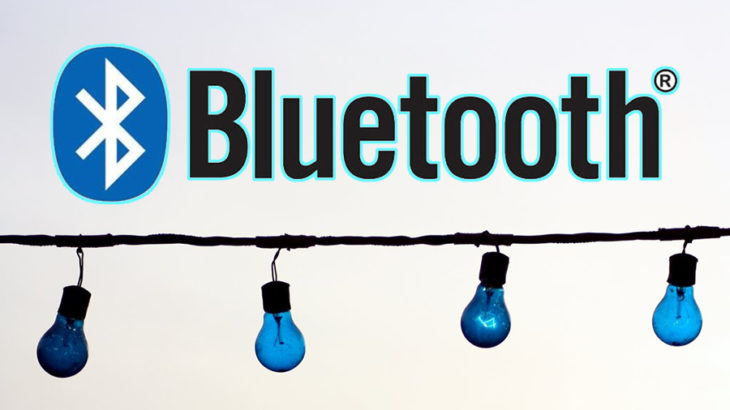 One of the most famous ways of exchanging data in a streamlined wireless way. This method is really simple to use, and it just requires two people to have a mobile device that supports Bluetooth. Short-link radio technology was pioneered by Nils Rydbeck and Johan Ullman. Bluetooth changed the way people transfer data between their devices, and it is worthy of taking the first place in our list. 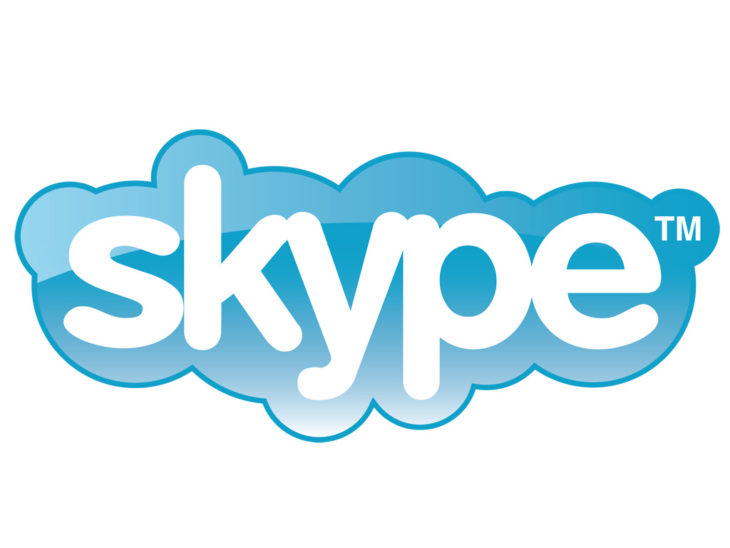 Skype is one of the best online communication services out there, and when it was first invented in 2003 by Niklas Zennstrom and Janus Friis, it quickly became very popular. Even today, Skype is heavily used amongst businessmen and in every other corporate field. The software features a voice, video, and text chat. It doesn’t require too much bandwidth to function properly, which is one of the best reasons why businessmen that are constantly on the run use this software. 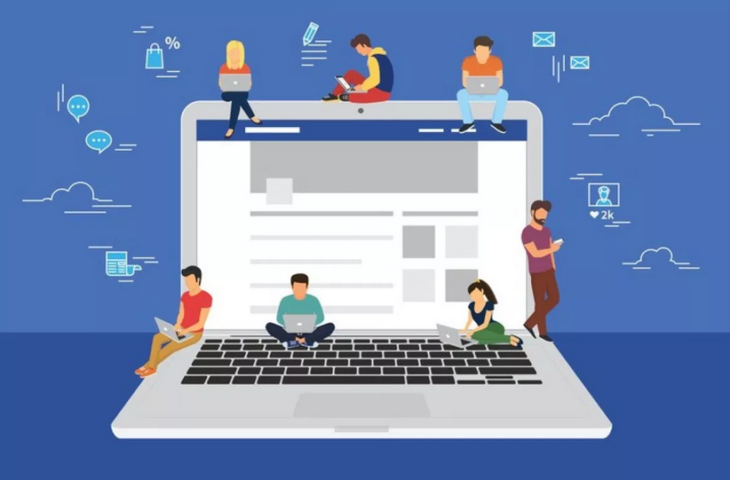 The popular world-leading social media website was founded in 2004, and it immediately got everyone hooked. It completely changed the way people meet and communicate, and up to this day, it’s still one of the most used websites on the entire internet. Social Media is essential for business and gaining recognition in the corporate world, and Facebook is something that helps a lot with this. What’s interesting about these inventions is that they all started with just a basic idea. According to collegian.csufresno.edu, all ideas need to be supported to become true, if we want to continue advancing as a human race. Supporting young inventors is important, and we should all give our best to do it. 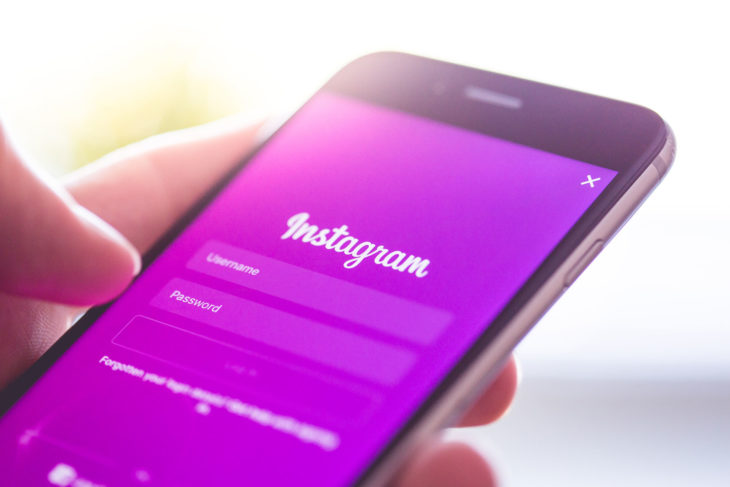 Currently, Instagram is a world-leading social media platform, which started as a regular photography posting platform but quickly turned into something much bigger than that. It was launched in 2010, but it didn’t take more than a year before it blew up and became one of the most popular marketing tools. Today, a lot of world-leading brands and products are being advertised on this social media platform, and as each year goes by, it looks that Instagram is just growing even more in popularity. Some people say that it will overcome Facebook in the next few months and take over the throne, but only time will tell if this is true.

How Weighted Blankets Can Help You Deal With Stress