What will be of Windsor Castle after Queen Elizabeth’s death?

Windsor Castle is a countryside that served as an escape place for Prince Philip and Queen Elizabeth II when they get a little bit tired of all the craziness in the city, and the Windsor Castle was a place that hosted many royal weddings. 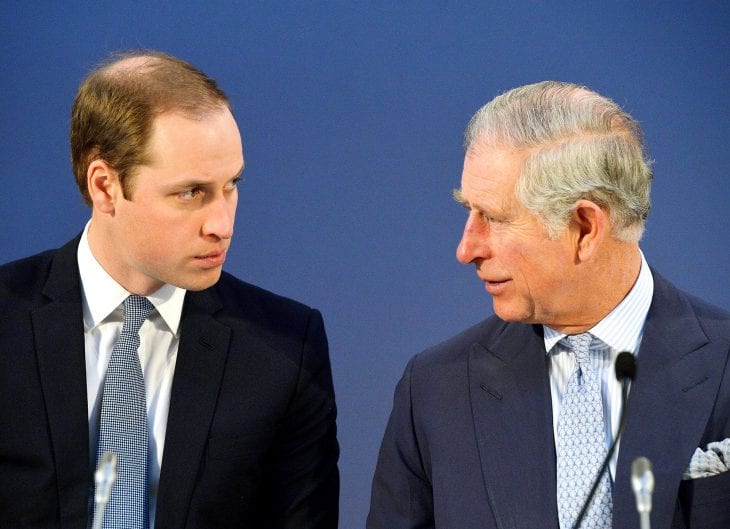 Prince Charles stated numerous times that he is not moving to Buckingham Palace once he becomes King of England. “He doesn’t see it as a viable future home or a house that’s fit for purpose in the modern world,” shared a royal source to Hello! Magazine. “He feels its upkeep, both from a cost and environmental perspective, is not sustainable.” He will stay at Clarence House, and he might use the Windsor Castle as a weekend home, like Queen Elizabeth II. Windsor Castle is open to the public for seven months during a year, and it is not an official residence for royals. What is good about it is that it is close to Frogmore Cottage, so he can make regular visits to see the Sussex family. 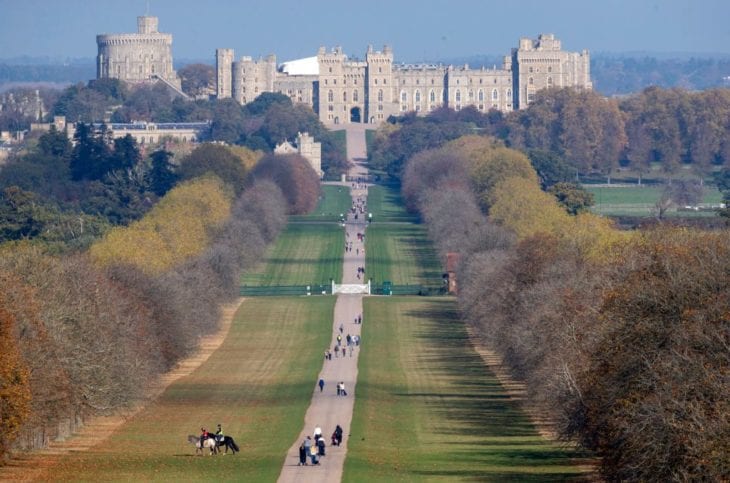 Prince Charles mentioned big plans for Buckingham Palace once the Queen passes away. He has intentions to make it more open to the public, and he plans to make a memorial exhibit as a tribute to his mother. The Palace will stay for business, and he will host state dinners, knightings, and other events. 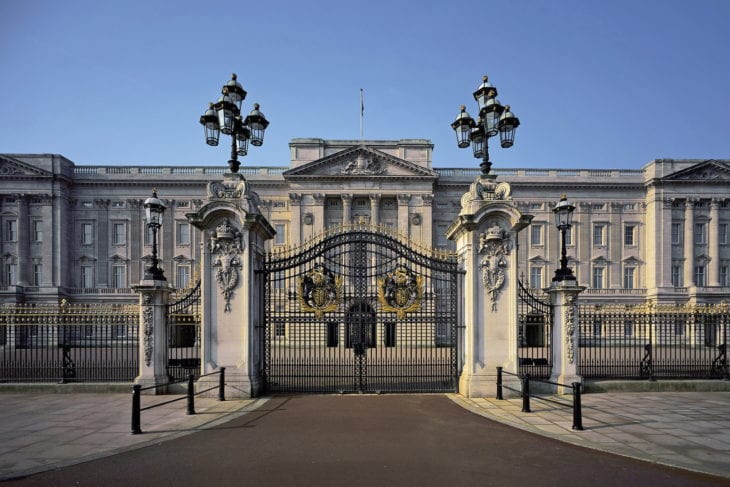 6 growth strategies that will help your business grow