Queen Elizabeth II is the longest reigning monarch in the history, celebrating her Sapphire Jubilee, 65 years on the throne, in 2017. It wouldn’t be a surprise if she celebrates her Platinum Jubilee – 70 years on the throne, in 2022, as she is still in a good health. But as she is a human being she will eventually die, and there are some things that will mark the passing of the Queen. Here are 10 things that will follow after the Queen passes away. 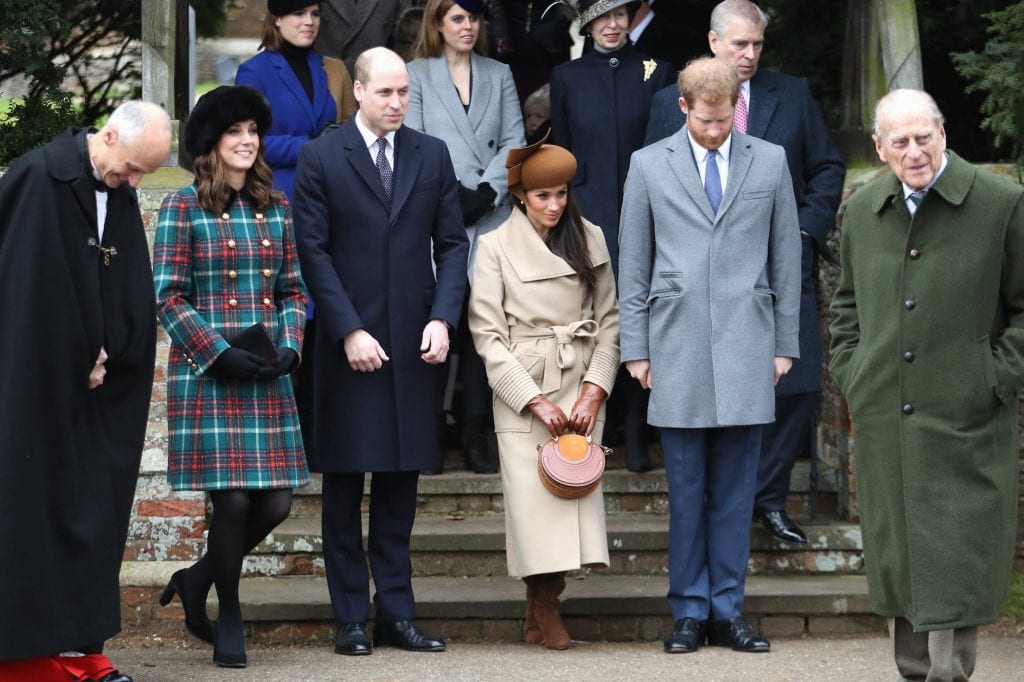 The death can come quickly and unexpectedly, but if the Queen becomes ill or her doctor concludes her death is imminent, Royal family will gather around the Queen to pay her respect and say their final goodbyes. 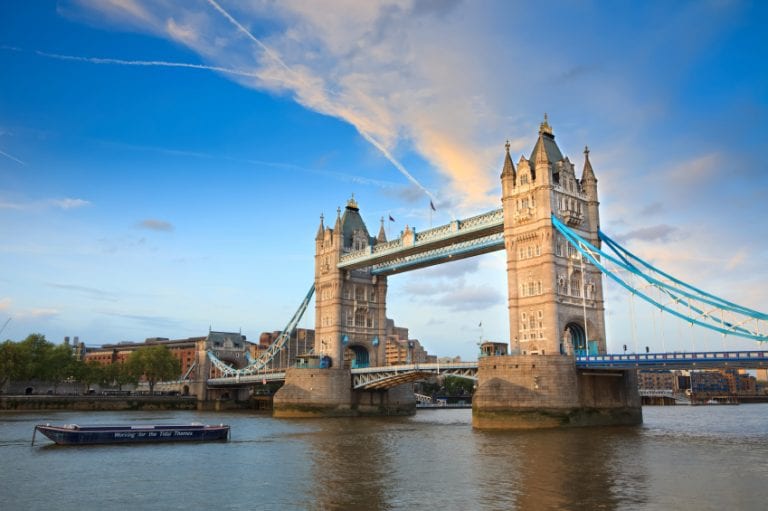 After the Queen passes away, there are some protocols that must be done before giving the official statement to the public. Before Buckingham Palace shares the sad news, it has to be kept as a secret and it will have a secret code name Operation “London Bridge”. The last time this code was used it was said: “London Bridge is down“. After all the things are done

3. The Queen Will Return To London 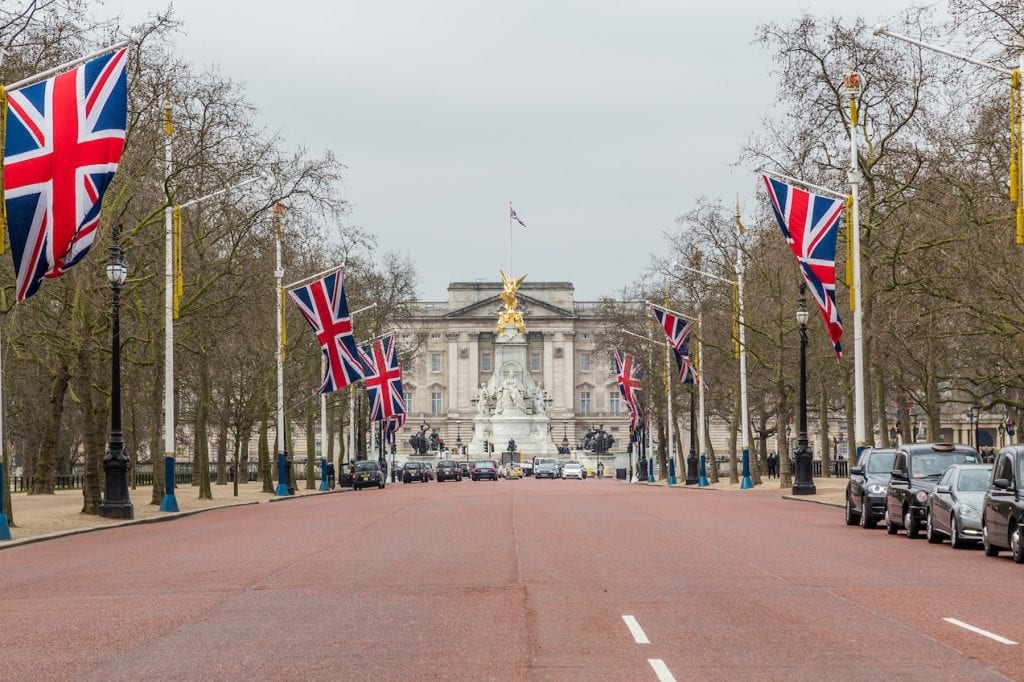 As we said before, the death can come unexpectedly, and it may happen while the Queen is away in some other country. If that happens, the royal coffin will be transported immediately to London.

If she dies in Sandringham House, her private residence in Norfolk, she will be transported by a car to Buckingham Palace, where four Grenadier Guards will watch over her when they place her in a throne room.

4. The News Will Become Public 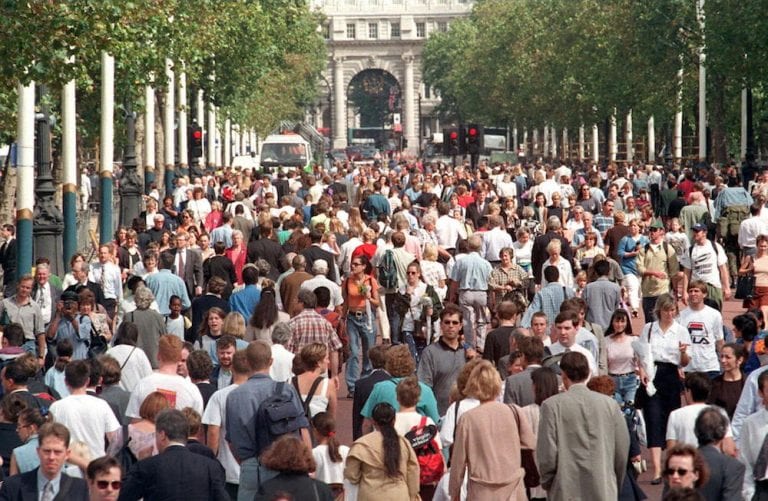 As all of the things connected to a royal family are posted at the gates of Buckingham Palace, this will also be the one. A footman in mourning clothing will post a black-edged notice announces the queen has passed away. But as these are modern times, the news will be also posted on the Royal Official page on Twitter, Facebook and Instagram.

The media and newspaper will also cover the news, probably will thee sad news and something else to pay a tribute to the Queen. 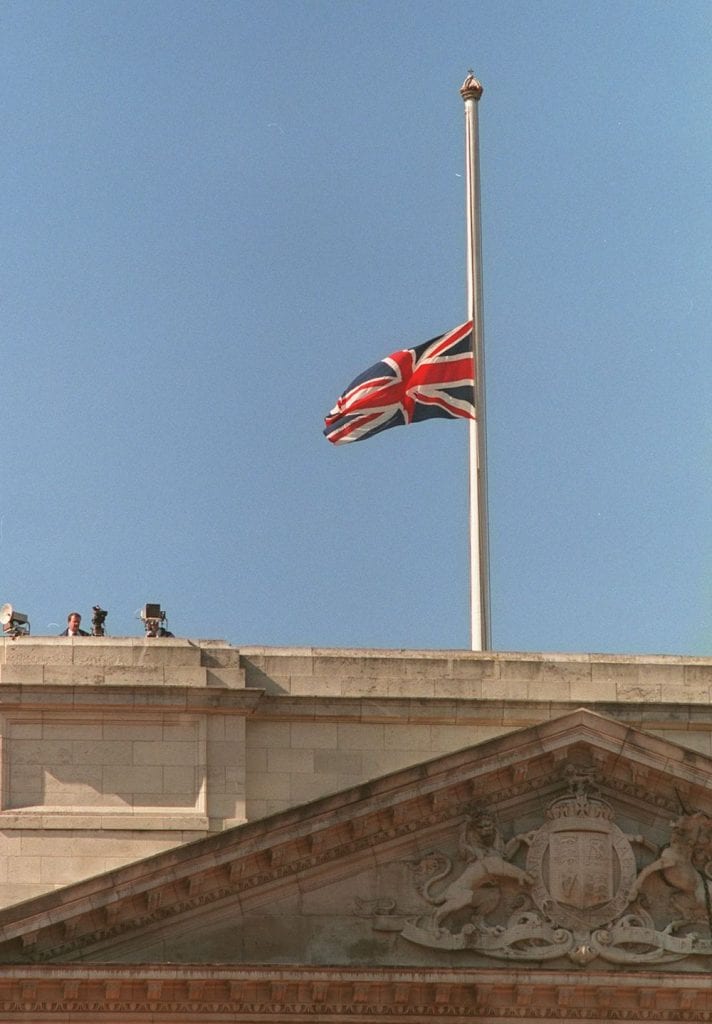 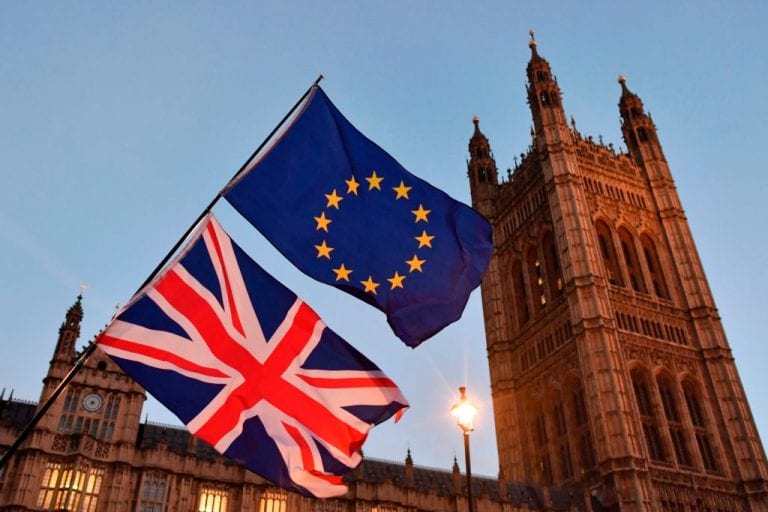 As Queen Elizabeth II is the head of a state, after her death the Parliament will have to convene to pledge their allegiance to the hair to the throne, in this case, Prince Charles. 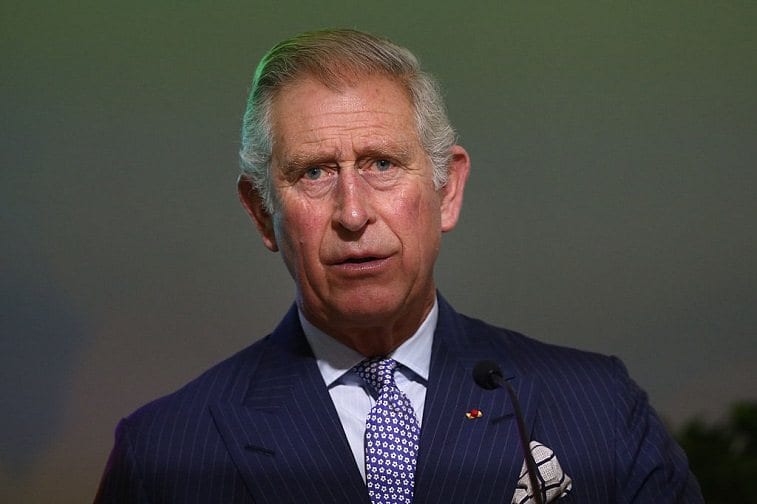 Prince Charles might not be as loved or popular as his son Prince William, but the monarchy couldn’t care less about it. Prince Charles is first in the line so he is to become the King. After the Queen dies, Prince will make a speech in the evening and next following morning, at 11 AM he will swear an oath known as the accession declaration, after which he will be proclaimed the King.

Heralds will read the proclamation throughout the city, trumpets will sound, cannons will go off in a royal salute, and the flags be high again. But the coronation will not happen before the mourning period ends.

Prince Charles will be able to keep his name or change it when he becomes the King. For example, Queen Elizabeth’s father was Prince Albert, but he changed his name to George VI when he became the King. 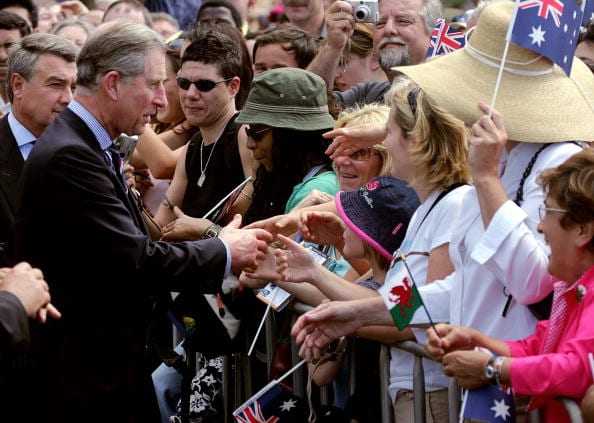 As soon as Prince Charles becomes the King he will have to go on his first royal “home visiting” tour, which includes British Isles, England, Scotland, Wales, and Northern Ireland where he’s expected to meet with leaders of places and people, shaking hands and greeting on a more personal level.

9. The Queen May Rest In Peace 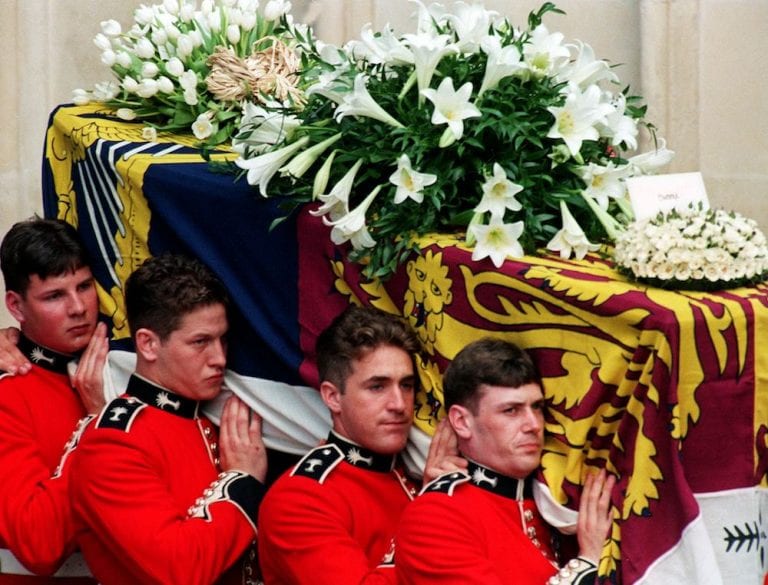 After the King’s royal tour, the Queen will be buried. Her coffin will go on a procession from Buckingham Palace to Westminster Hall, where people will gather.

The television will stream live the funeral as they did with the weddings. The only thing that won’t be shown on TV is the Royal family grief.

10. The Line Will Change 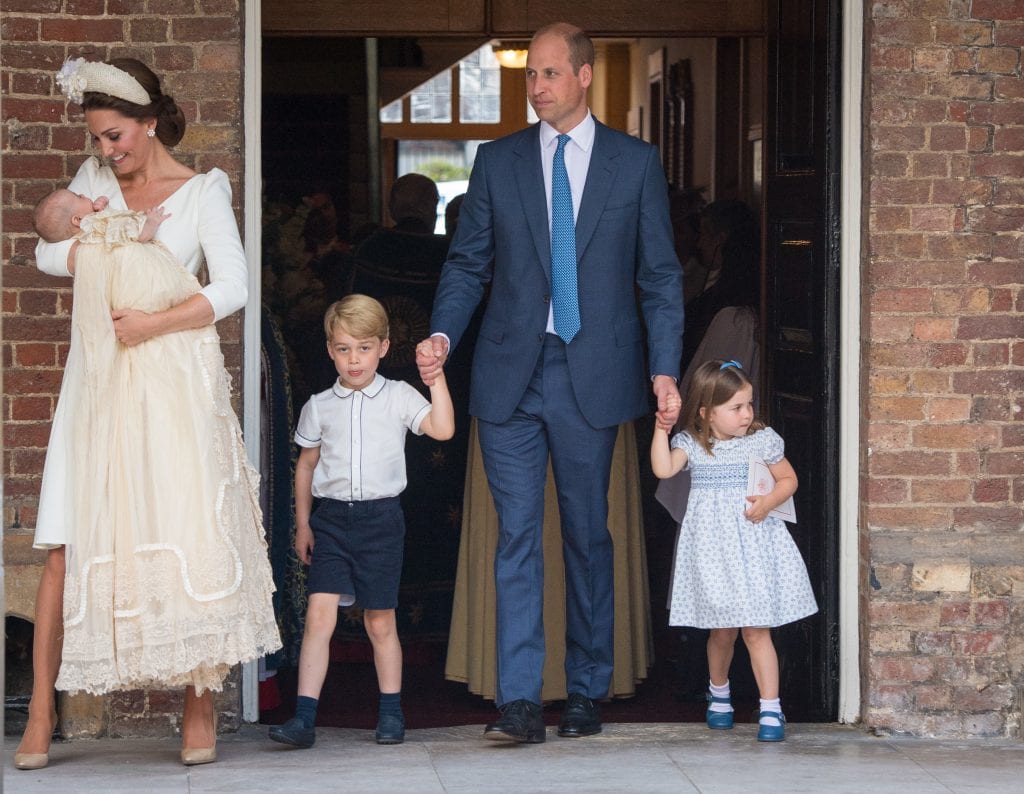 After the Queen dies and Prince Charles becomes the King, the royal line will change pushing everyone one place up. Prince William will become heir apparent and Kate will become Princess Kate. The next in line will be George, Charlotte, Louis and Prince Harry.