All those people who watched a popular tv show “Modern Family” know who Ariel Winter is. It is almost like she has grown up as a member of many families around the United States. Countless people saw her growing up from a little girl to almost a woman now. Also, her other growing up is from an actress in small roles in TV to a future of Hollywood. Let us take a look at how much wealth she accumulated over the years, and how she made it.

She debuted in a tv show called “Listen Up” back in 2005. That same year was the year of her debut in movies. Her first film was “Kiss Kiss Bang Bang” with Robert Downey Jr., Michelle Monaghan, and Val Kilmer. Later she was cast as a Little Tori in a tv show called “So Notorious”. However, her biggest role yet, and the role that made her famous is the role of Alex Dunphy in “Modern Family”. Also, she played a five-episode role in “ER” back in 2009. 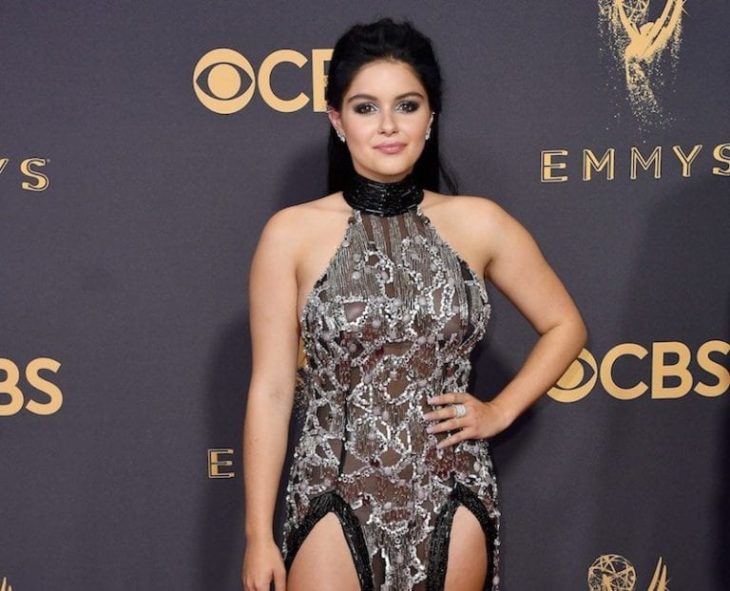 Despite her age, she already won numerous awards. In 2010 she was awarded young artist award in tv show category. The whole cast of “Modern Family” won a Guild Award three years in a row from 2010. Also, “Modern Family” accumulated a high number of Emmys. Also, they have won awards in various other categories like casting, editing, directing, etc.

As we all know she works as an actress on tv and movies. She also does a lot of voice acting for tv shows, video games, and movies as well. She was a part of many popular projects like “Sofia the first”, “Phineas and Ferb”, “Guild Wars 2”, “Final Fantasy XIII-2”, etc. It has been made public that she earns around 100k per episode on “Modern Family”. The actresses net worth in around $12 million according to the celebrity net worth. 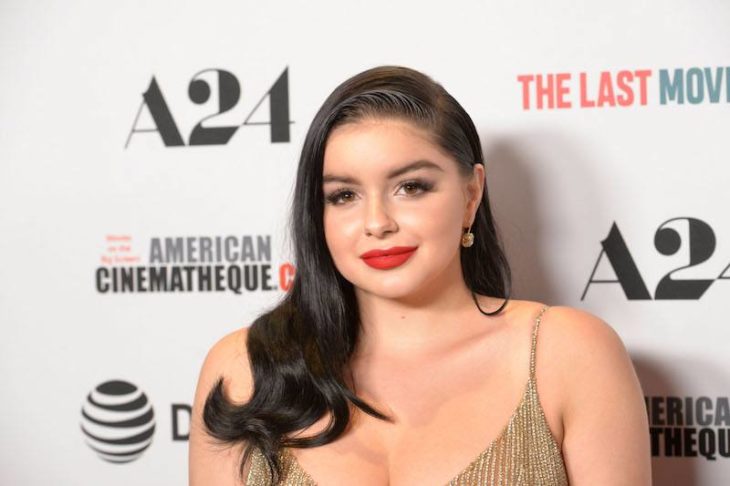