The PC gaming culture is very cult-like, not just in the United States but throughout the world. This is especially true when talking about MMORPG games that allow the user to role-play a character within a game’s online universe. Games like this are looked at as an escape from reality but evoke many of the same experiences that would manifest in real life. Sure, it’s not ideal for your health to sit around playing computer games. But neither is binge-watching Netflix series, and nobody seems to care about that.

The downside is this: starting fresh on these MMORPG games can be like entering a college in your senior year. Wouldn’t you rather become the likeness of someone who has earned respect and admiration on campus throughout the years? The PC gaming equivalent of this fantasy can become a reality. Several sites offer the option to buy pre-established World of Warcraft accounts. Most of these account brokers are trustworthy, and far more legitimate than scams found on public forums. 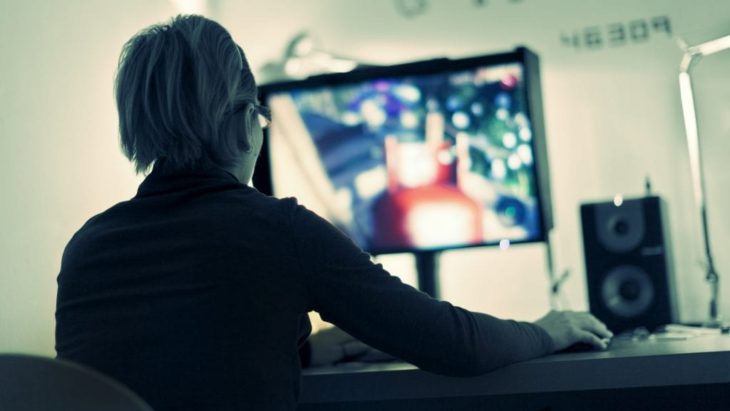 Some of the top gaming accounts are:

WOW is one of the most popular games on the planet. Not only is it a game but it is both a culture and community. People live parallel lives in this universe, and it will sometimes even cross over into reality. It has redefined how to perceive gaming, escapism, and community.

Like WOW, Runescape is a game that is very community oriented. It takes place in cities, regions, and even kingdoms. How’s that for some role-playing? Despite advancements in the game, many of its users prefer the older version of the game to the newest one. There are several places where you can actually purchase old Runescape accounts for an affordable price. 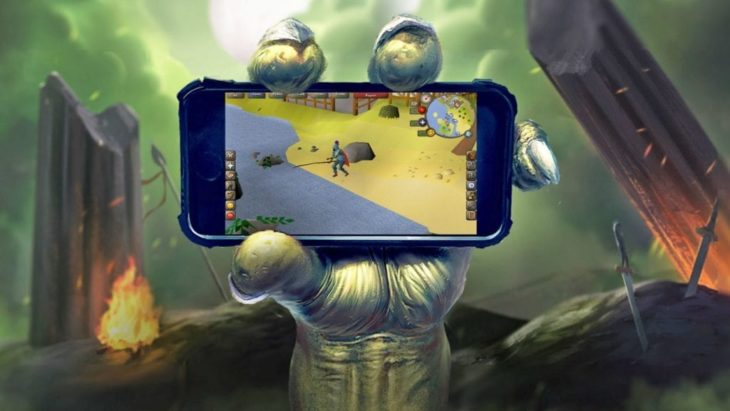 Perhaps the most known game on this list to general gamers is Final Fantasy 14, sometimes shortened as FFXIV. The Final Fantasy series transcends PC gaming and expands to consoles like PlayStation 1, 2, & 3, and also makes FFXIV currently available on PS4. Versions of the game even date back to Super Nintendo Entertainment System (SNES) circa 1994.

I wouldn’t go as far as to call Pokemon Go as MMORPG although others would disagree. The franchise’ gaming edition was originally developed for Nintendo Gameboy but has since expanded to all kinds of consoles including Nintendo 64. But the Pokemon Go version is actually for your smartphone (IOS & Android), and that’s what makes the accounts worthwhile. 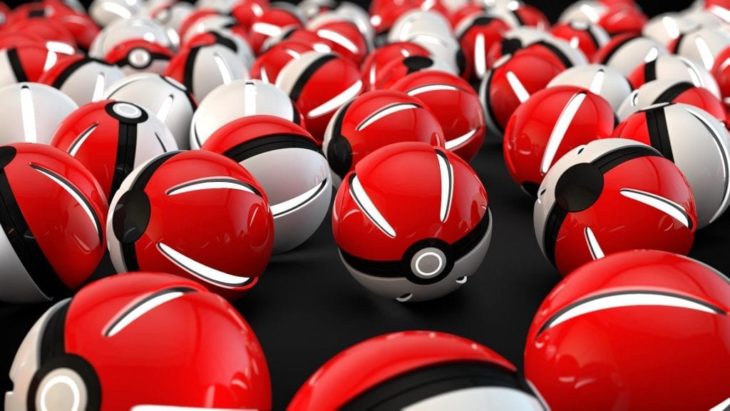 Are Your Sleep Habits Inhibiting Your Success?