The Best Tips and Tricks for Pokemon Go

Pokemon Go was at peak popularity in 2016, and everyone was playing it. The game promised to give everyone a chance to ”catch them all,” and all you had to do was wander around town or your neighborhood.

Since the last two years, the developer Niantic has brought in a lot of new content and new features to the game. It doesn’t matter if you are playing the game the first time, or you already have played, because we are going to tell you about the best tips and tricks for catching them all.

How to find the best Pokemon

The core of the game is to encourage players to get up on their feet and venture around the world, which is pretty much the story of Pokemon. The game spreads around different types of Pokemon, based on where you live and real-life location. Usually, grass and normal types of Pokemon will appear around town. If you’re near water, then usually a water type Pokemon, however, if you’re at night than chances are you will encounter psychic Pokemon. There is always the off chance that some type of Pokemon will appear some place not originated with the type, for an example, a water-based Pokemon can appear somewhere where there is no water. 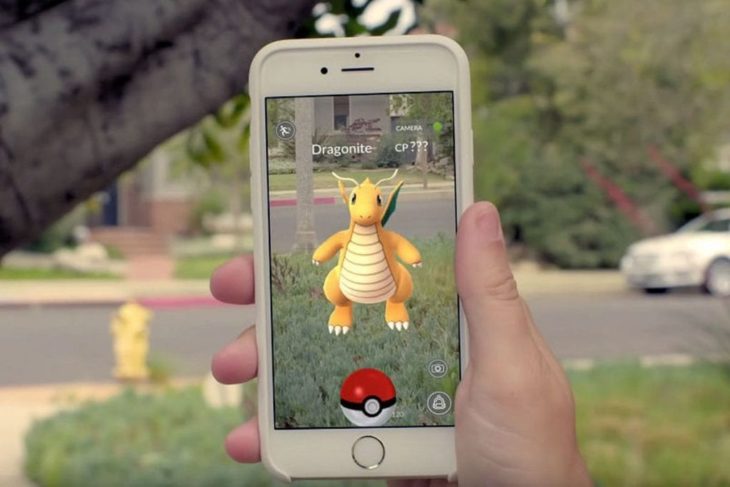 The developers used parks as nesting grounds for specific types of Pokemon, meaning they will appear more frequently on those locations. Nests rotate over time, meaning another Pokemon will nest there for some time, and you never know when a Zubat nest might turn into a Pikachu nest.

We’ve covered now the basics of the game, it’s time to learn about how to find Pokemon.

Before we list all the tips and tricks, it’s important to know that you can always use Pokemon Go promo codes for all sort of items, coins, and Pokemon, that can boost you a little further in the race.

6 Failproof Flirting Moves to Use Online

The transformation of Priyanka Chopra