What’s The Point In Suing Someone Over An STD?

A New York City woman is suing a “major Republican fundraiser” after he gave her herpes. What a catch! Not only did he give big bucks to Mitt Romney, but he refused to wear a condom or inform her he had an STD. The New York Daily News reports they dated for two years until she found out that he was allegedly cheating on her and knew that he had contracted the STD. Now this poor woman has herpes for the rest of her life. 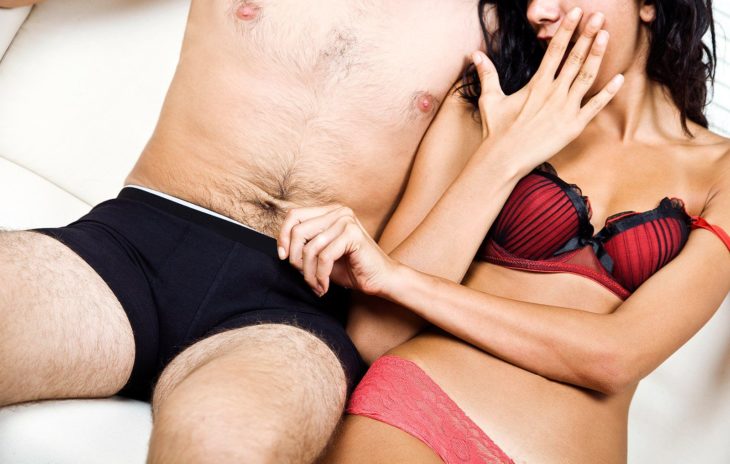 Emotionally, I think we can all understand why this woman is suing someone who knowingly lied to her and infected her with a sexually transmitted disease. Financially, I get wanting him to foot her medical bills for the rest of her life, although that opens up a slippery slope where you can sue someone for giving your kid chicken pox. But other than that … what’s the point of suing someone over an STD?

I’m pretty happy when the law is used to punish the bad guys instead of to screw the little guys. I just don’t understand what this sort of lawsuit can really accomplish in the grand scheme of things. He should have told her that he was carrying an unpleasant — but not deadly — virus, but he didn’t. It’s not like he was putting her life at risk; he was just being a disingenuous douchebag. But being a disingenuous douchebag is not on its face illegal. (Unfortunately!)

Isn’t there the possibility it could do more harm than good for people to sue each other over STDs, rather than encourage people to get tested and use condoms? I am not saying it’s her own fault for not insisting her ex-boyfriend use a condom. In general, I just think that when it comes to sexual health, it’s better to be proactive and preventative rather than reactive.

Anyway, let this to be a reminder to everyone to GET TESTED and USE CONDOMS until you get a clean bill of sexy-times health. And also to be extra cautious when fucking Mitt Romney donors. (Kidding!)

Gross, 42 Percent Of People Use Their (OK, Our) Phones In The Bathroom

It’s Finally Out – Tom Cruise and Michelle Dockery Are Not Dating!

How Safe Sex Can Reduce Your Risk of...