Where is Anna Nicole’s daughter now?

We are all familiar with Anna Nicole Smith’s work as a model an actress and as a star of The Anna Nicole Show. Unfortunately, we are also familiar with her tragic life and death. She died when she was only 39 years old, in 2007, and she left her baby girl, Dannielynn all alone. After a long paternity battle, it was confirmed that Dannielynn’s father was Anna Nicole’s ex-partner Larry Birkhead, and he got the custody of her.

Since then, Larry has raised their daughter as a single parent, and he never missed an opportunity to remind his daughter of her late mother, and to honor her name.

It’s been over a decade since the death of Anna Nicole, and Birkhead admitted that those years weren’t all that easy, and he said that Dannielynn has managed to find a way to deal with all that tragedy a child can experience without her mother in her life. Birkhead says that Dannielynn is not too concerned with the way her mother died, and even though she accepted the fact her mom is gone, she still longs for a mother figure to be present during her life. 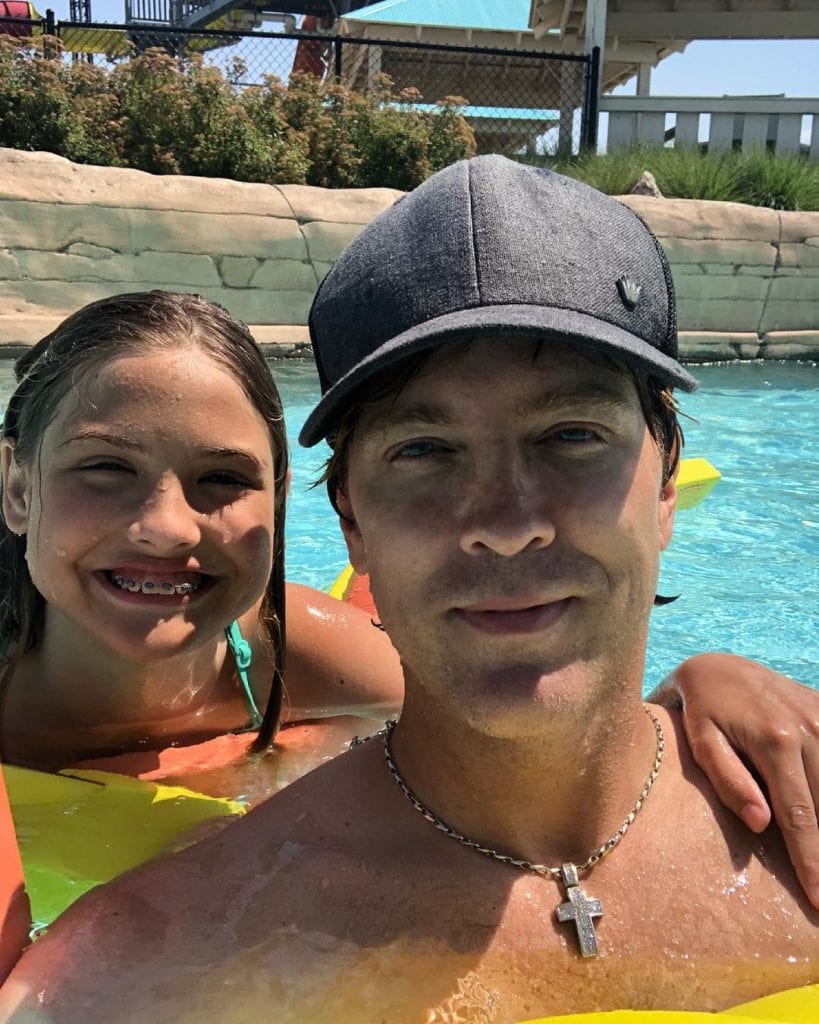 “She is clinging to the female teachers. She’s clingy to her girlfriends’ moms and she’ll say things like, ‘Do you want to adopt me? Would you be my honorary mother?’ She tends to do that a lot,” Birkhead shared.

With all that going on, Birkhead said that Dannielynn is pushing him to go more out there and find someone he could love. She is giving him advice on who is the right girl for him, and she even goes as far as trying to set him up on dates.

“We went to a swim party and it was a bunch of moms and I felt out of place, sitting there going, ‘I can do this,’ [while] they’re all gossiping. Then Dannielynn comes over, takes my foot and slides it next to the mother’s foot next to me. She says, ‘Y’all need to get to know each other.’ It’s cute when she tries to push me out of the house and get me to date and do things,” he revealed. 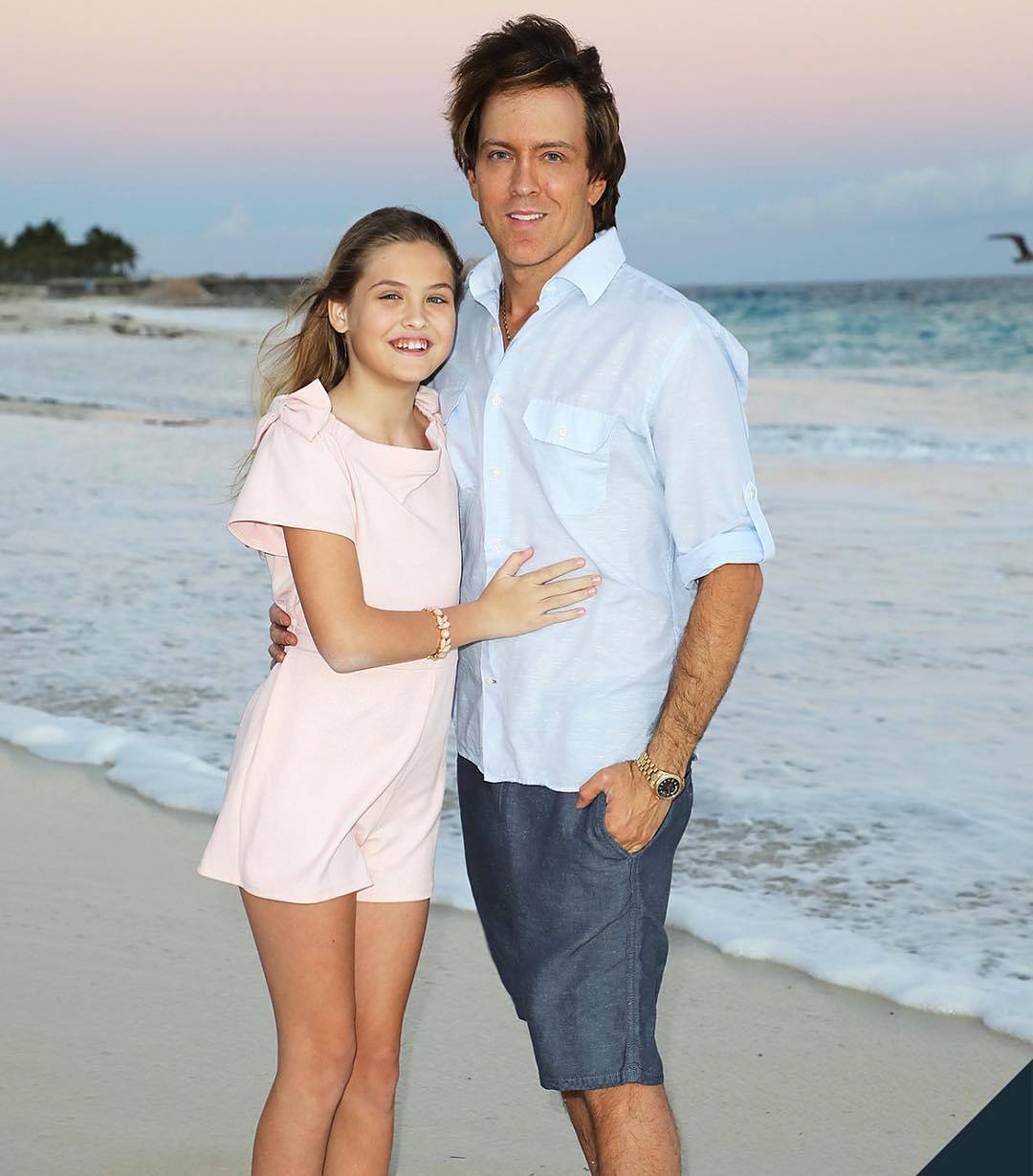 Dannielynn also wants to add another family member to their family. Birkhead said: “We went to a museum in Indianapolis and she started pulling these brochures for these kids that were up for adoption, and she said, ‘Just surprise me when you get home. Bring the best one home.’ I said, ‘It’s not that easy. You can’t really do it that way.’”

With all that stress a child can have growing up with only one parent, Dannielynn seems to be just fine. Birkhead says that he is aware that he won’t be with her forever, and one day he will have to let her go in order for her to be on her own.

“She’s a good kid and we laugh and have the best times and she wears me out,” Birkhead shared. “I’m going on amusement park roller coasters doing 200-foot drops holding on to her and she says, ‘I told you the last time, do not hold on to me!’ Sometimes you just have to say, ‘I gotta let you go and become your own person.’ You can only do so much. Sometimes I’m amazed by the way she handles things.”

Coach is still with Selena Gomez