Coach is still with Selena Gomez

Selena Gomez’s holiday ad for Coach will come out in two weeks, even though Selena is still in the rehabilitation center.

Fashion insiders claim that Coach wanted to do more with their spring campaign with Selena, but they had to postpone it because Selena went to a psychiatric hospital during the beginning of October. 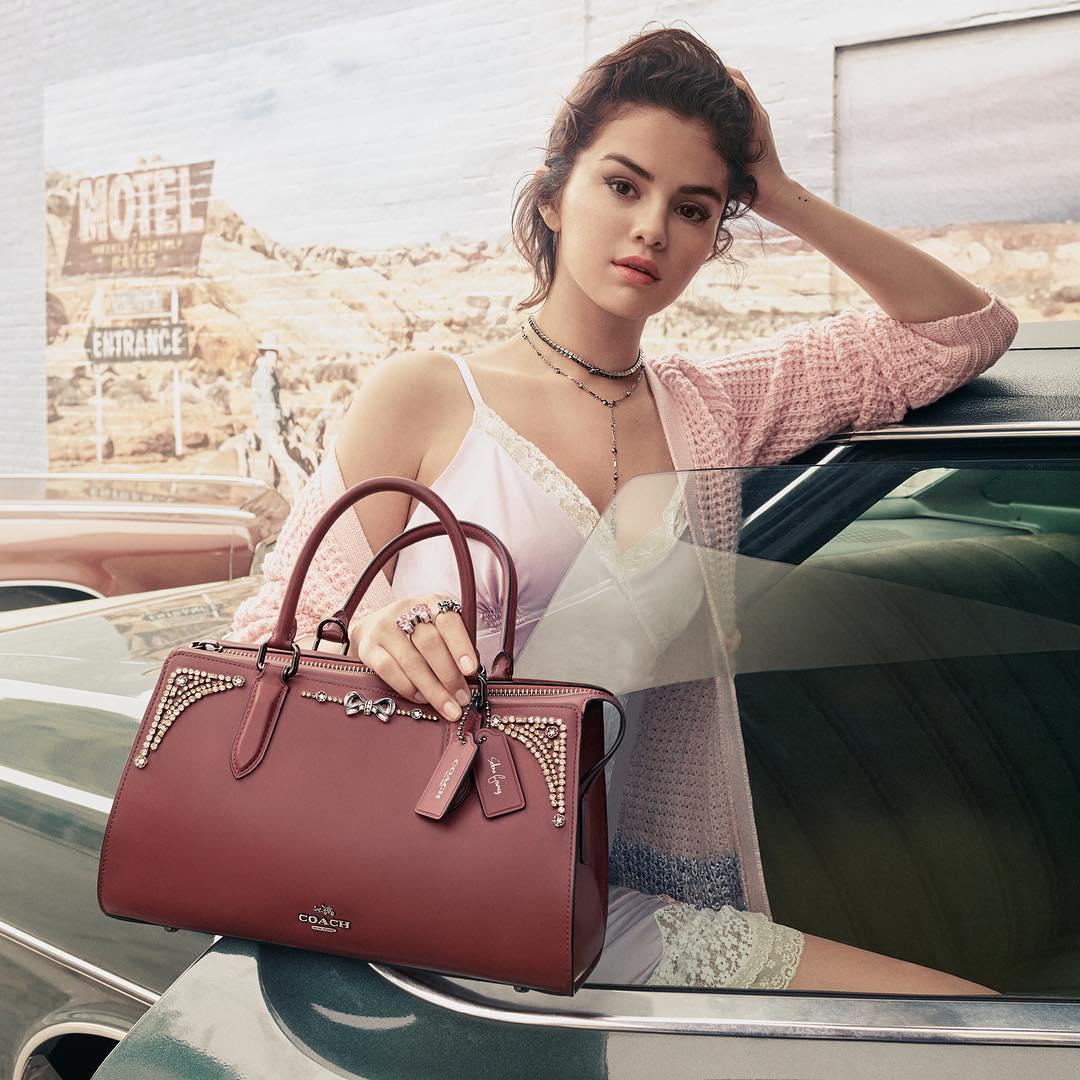 But according to another insider, things are going pretty well, since Coach will put Michael B. Jordan as their representative for this season, who signed the contract with them in the previous month.

Selena Gomez allegedly checked herself in a mental institution after she suffered an enormous amount of stress due to her complications from her kidney transplant, which caused her to end up in the hospital twice in a two week time.

An insider said that Selena was supposed to do a new Coach campaign this October, and they even got Baron & Baron to do the shoot, but since all of this happened to the singer, they had to postpone all of their plans. However, other fashion insider claims that Coach only wanted Selena for their holiday ads, which are coming out in two weeks, and that their spring campaign will have Jordan as their face, and some other female models. 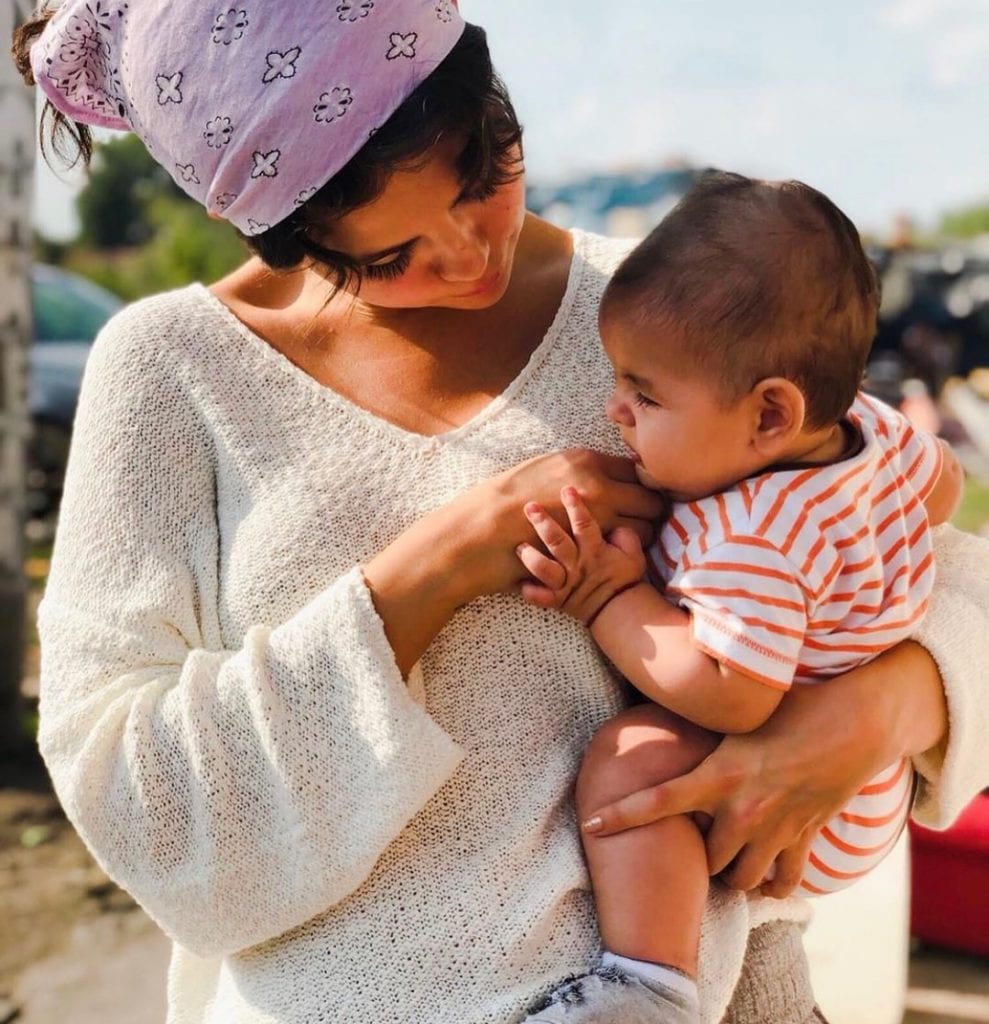 The recent project between Coach and Selena featuring bags, accessories and ready-to-wear items such as sweaters and slip dresses, came out in August.

In the meantime, Gomez’s new song “Taki Taki,” featuring Cardi B, Ozuna, and DJ Snake, is hitting No. 1 on Billboard’s Dance/Electronic Streaming chart.

Where is Anna Nicole’s daughter now?

Is Khloe Done With Tristan?