Where to Go for the Best Summer Trip to Canada

A trip to Canada in the winter might be a test of one’s natural endurance, with the biting cold and dark, short days. But visiting in the summer is another story entirely: as the snow melts and the flowers start popping up, the country quite literally comes alive, with a multitude of amazing activities and experiences on offer. It’s the perfect time to visit.

Canada is a massive country, with many distinct cultures and landscapes, so in order to cut through the noise and make sense of where to go, this article has compiled a list of different cities, each next to its specialty.In a perfect world, you’d be able to visit everywhere in Canada, but with limited time use the following list as a guide. 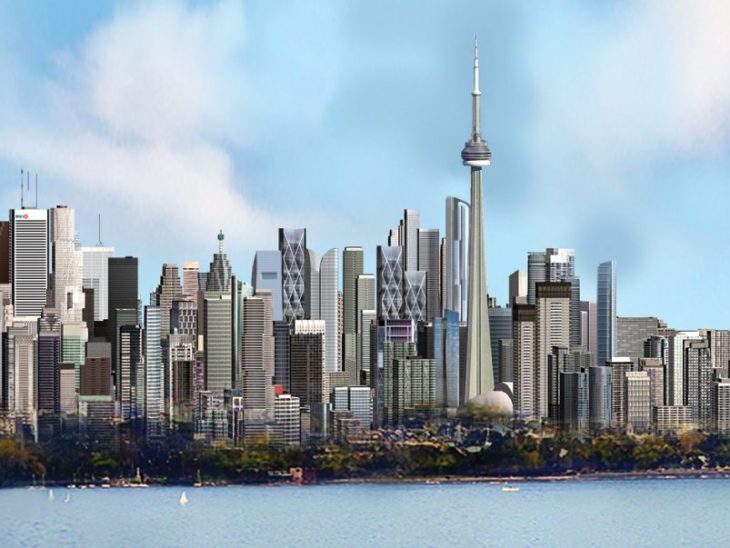 Toronto, Canada’s largest city and cultural hub, sees millions of tourists every year. There is a lot to do in the so-called Six, but its real draw is the abundance of delicious food. From the beautiful, Asian-inspired prix-fixe menu at SARA restaurant, to the aisles of fresh regional and international fare on offer at St. Lawrence Market, and the late-night poutine places dotting Queen Street, there is something for every type of foodie in this multicultural city. 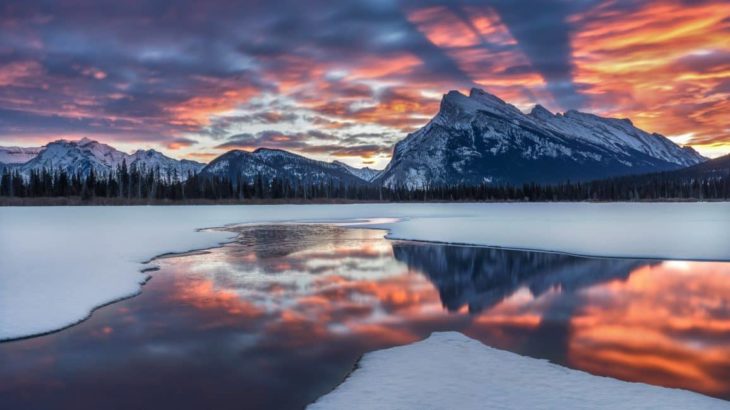 If you’ve never heard of Banff, do yourself a favour right now: put this article on hold and go look up photos of this amazing Alberta national park and town. While Banff might be better known as a winter ski town, it is equally as stunning in the summer, when hiking trails and rafting adventures open for the season. 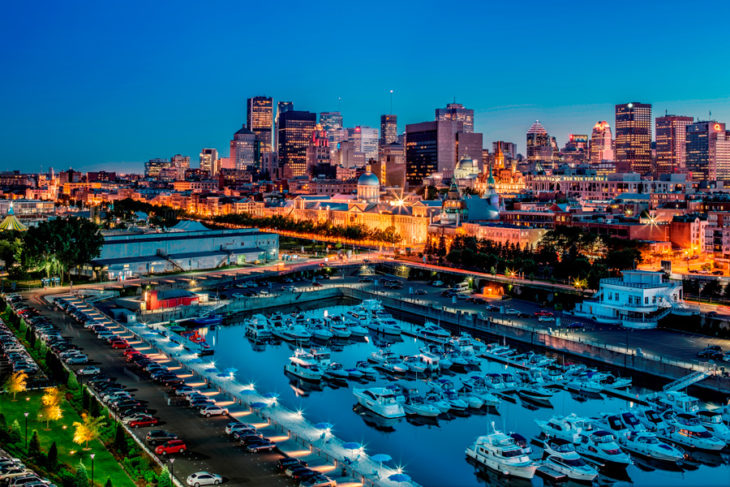 Canada’s largest Francophone city (and second largest city overall, past Toronto) is a hotbed of Euro-style nightlife. That means late-night partying and lots of indulgence, with a relaxed attitude. For a nightlife guide, Culture Trip has a great article on the best nightclubs in Montreal.

The Laid Back Vibes: Vancouver 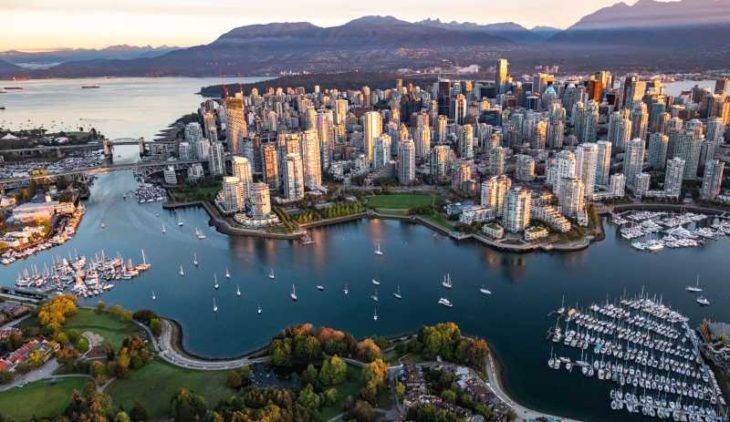 Canada’s West Coast shares some key similarities to its American counterpart: they both have a reputation for being liberal, laid-back cities. Vancouver, Canada’s big city on the West Coast, is the perfect embodiment of this ethos, with scores of street-side cafes, yoga studios and (legal, as of this past year) pot shops. 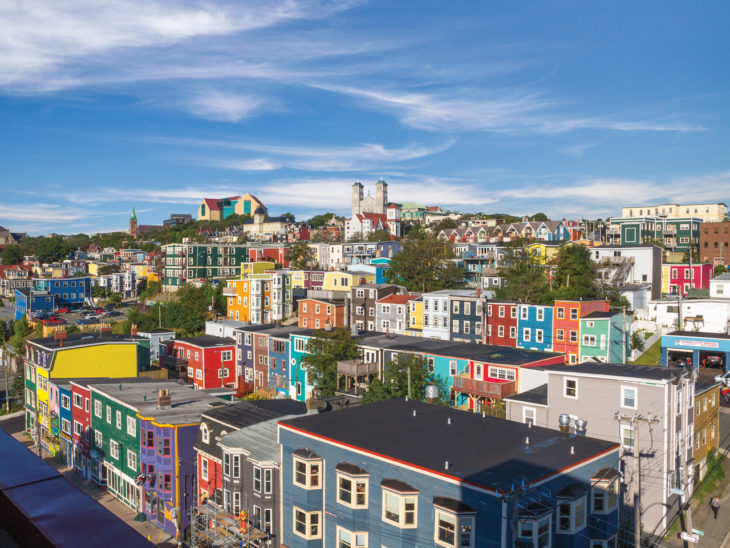 If you head to Canada’s other coast, on the Atlantic side, you’ll hit Newfoundland and Labrador, a distinctly charming maritime culture, and where the stereotype of the “Canadian accent” comes from. Its main city, St. John’s, is a colourful seaside city with rolling hills. If it reminds you of a small Irish town, it’s probably because the Irish were the first colonizers to settle the island, and many Newfoundlanders still maintain a strong cultural tie to their Irish heritage.

This post only scratches the surface in terms of the many varied experiences this massive country has to offer. But if you’re short on time, you definitely can’t go wrong with one of these five amazing cities.

Should I use a GPS tracker if I suspect spouse is cheating?