Daniel Negreanu is a professional poker player from Canada. He showed interest for poker in his teenage years and he even stopped going to high school so he could use that time for playing.  His love for poker was evident even then, because when he was 22 he moved to Las Vegas so he could pursue his passion. However, soon he had to come back home because he lost all his money.

That soon changed, because he managed to modify his strategy and from that point, poker became his main source of income and basically a lifestyle.  He was known as “Kid poker” at first and was pretty much ridiculed because of his age. However, because of his skills the laughter stopped and the admiration began.  The vision and the talent he has are pretty unique and impressive. 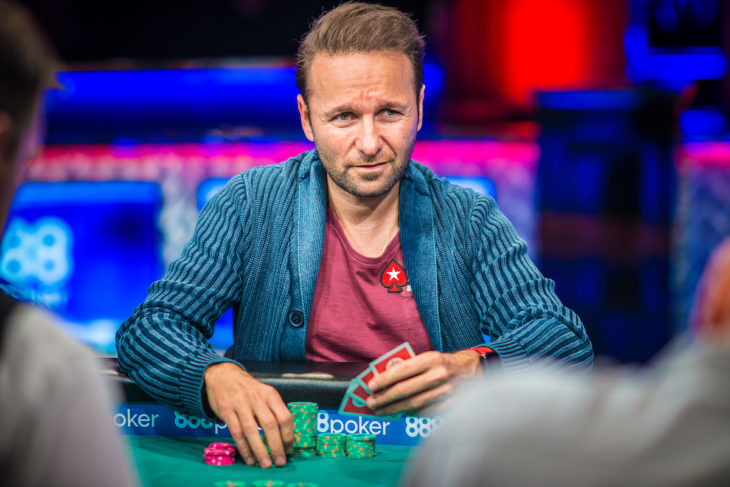 Besides his talent, he also learned from his experience and the other players, so he became known as a poker player who can read other players’ minds.  It is impressive how he developed a strategy for winning under any circumstances proving just how good his strategies are. Daniel is very systematic and down to earth, he is committed to improving his game even after all those prizes he won over the years.

He started participating in the poker tournaments back in 1997. He won many times and was one of the players at the 36 World Series of Poker, as well as High Stakes Poker and PokerStars Big game.  He was even a spokesperson for one website where players can play poker online. Later on, in 2008, together with a few other players, he worked on writing the strategy for Power Hold’em.

My entire @masterclass is officially live! Get an inside look into my personal betting tactics and tournament strategy. Start today: https://t.co/mzgJ6whgGF pic.twitter.com/VAlvjlWFjW

Daniel is often a member of poker schools, both online and offline, giving lessons to new poker players and amateurs  who wish to learn all the nuances of the game. Considering that he won the second place in 2014 in a poker competition and is the biggest winner in a live poker competition, got the prize of $39 million, we can say that his words are definitely worth its weight in gold. His name was even inducted in Poker Hall of Fame back in 2014.

The earnings he made in poker tournaments are higher than $17 million, which is pretty impressive!  His total net worth is $50 million, making him the fifth richest poker player in the world at the moment. He is pretty much a rock star of poker and Las Vegas, so he was even noticed by the Hollywood producers who wanted him in TV shows.  He was part of a blockbuster X-Men Origins.

The secret behind a success 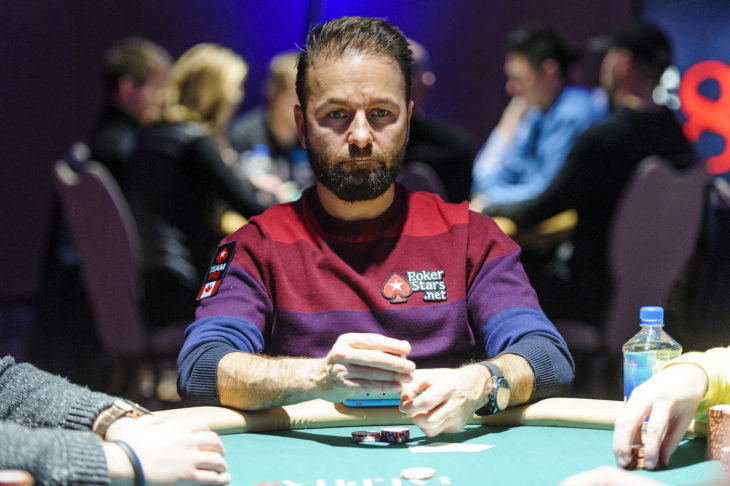 The interesting thing about Daniel is that in years of playing he learned how to pick up the queues of other players, by watching them and understanding how they choose their moves.  This observation technique allowed him to adjust his strategy according to the way the opponents play their game.

Depending on the playing style of the opponents he was working on adjusting the right approach so he can win in just about any scenario.  After years of playing with various players, he truly became an expert and he positioned himself highly on the rank of best poker players in the world. If you wish to polish your game, visit one of the most trusted online casinos in Canada casinopilot.ca Who knows, maybe you will become as successful as Daniel!

The catch between his winning streak is that he thinks about the long game which means that he’s not focused only on the hand but on the range of the possible hands that the players can get.  This sheds a little bit of light on the way he handles his game and just how thorough he is.

This is probably the reason why after every poker season, he ends up being wealthier.  He can pretty much turn any situation in his favor. Even though some poker players like to switch their strategy throughout the game, Daniel on the other hand likes to stick to his guns.  He plays by using one winning strategy and only adjust it from game to game. However, the base of the strategy is always the same. The impressive thing about him is that he’s not afraid to share his knowledge, skills and videos of him playing with other players who wish to get to the rank he is now.  He uses all the means he has to help other people learn everything that he learned over the years. 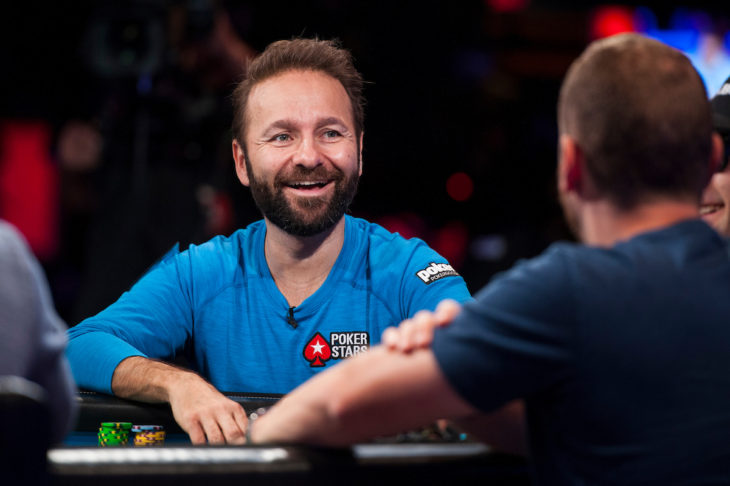 His approach to every game is something that every new player should have in mind and appreciate his efforts to share, educate and support new players who wish to succeed in the world of poker.  His skills are worth admiring and even though his money and the prizes can be counted, all the methods he uses seem to be uncountable. One of the reasons he’s so successful is that he’s not playing for money but because poker is his passion.  It seems like his mission in life is to crack the code of poker and share it with the world. It is his great source of motivation to learn and to perfect his skills even more despite the money earned and the prizes won.

Considering that he is not afraid to try new things and new angles, while sharing the successful methods with other players, it is pretty understandable why he is so successful.  His determination to learn everything there is to learn about poker is worth admiring. This is why he is truly one of the few people in the world who have mastered the game of poker and who don’t see it as just a game, but more as a source of entertainment, passion and a purpose in life, while making it a main source of income enabling him to live a very comfortable life.  That’s probably the reason why so many people strive to learn from him and play like him.