8 Things You Should Know About Blake Fielder-Civil, Amy Winehouse’s Ex-Husband

When we heard the very sad news that Amy Winehouse had been found dead in her apartment, we were a little curious how Blake Fielder-Civil—Winehouse’s ex-husband who she had called the love of her life—would respond.

Apparently, he has been in jail, serving two years for stealing to get money to buy drugs. Now, Fielder-Civil is on suicide watch at Leeds’ Armley Jail. The incarcerated drug addict reportedly collapsed sobbing when he was informed by prison guards that Winehouse had died. He told the UK’s The Sun newspaper, “I’m beyond inconsolable … my tears won’t dry.” He continued, “I will never ever again feel the love I felt for her. Everybody who knew me and knew Amy knew the depth of our love. I can’t believe she’s dead.”

The ill-fated couple was only married for two years but were involved for much longer; one of their early breakups inspired her album Back To Black. So, who is this man, Blake Fielder-Civil, whom Amy Winehouse called the love of her life? 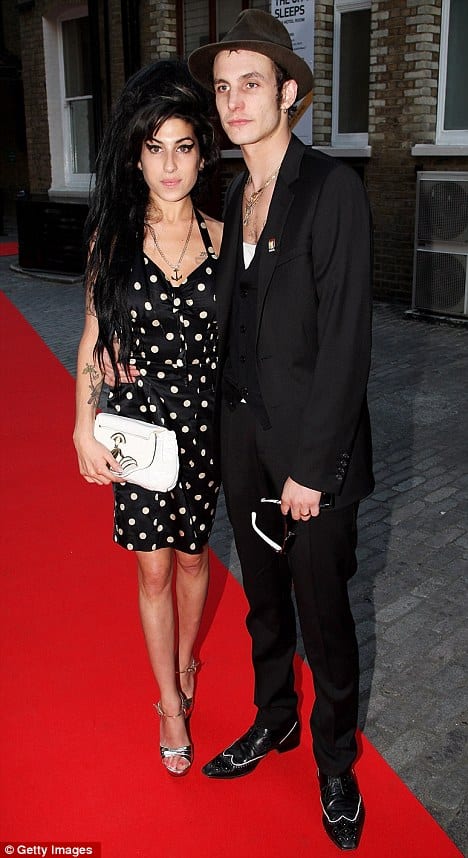 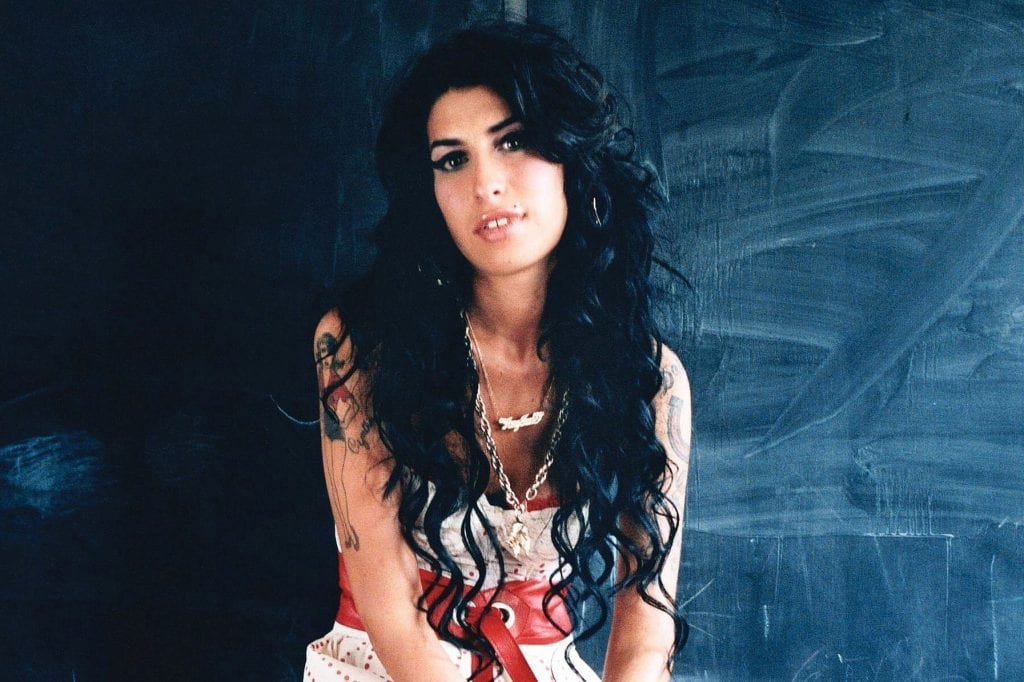 Girl Talk: I Wanted To Be Dominated