Who is the new girl of Johnny Depp?

Polina Glenn ravishing Russian dancer that stole Johnny’s heart, and after the divorce with Amber Heard it looks like he is ready to move on.

She is younger than him, but all Depp’s women were, even Amber, Polina isn’t famous not yet at least, and by speculations, it looks like she is his mistress.

So who is the new girl in Johnny’s life and what their future looks like for a young dancer and 55 years old actor?

Who is Polina Glenn? 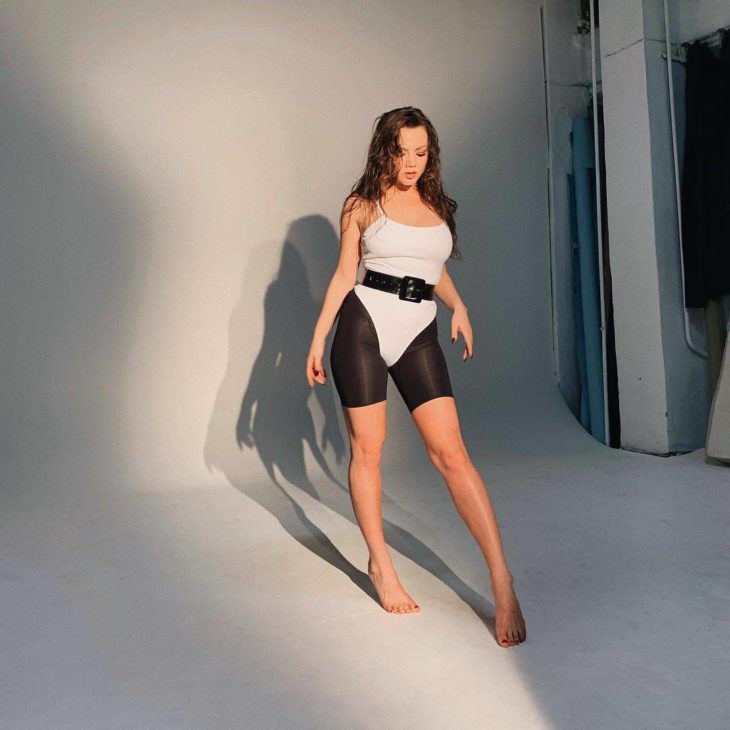 Russian dancer and choreographer at the age of 20-something, they met at a party in L.A., and from there, things started rolling fast.

Amber, Johnny’s ex and Winona Ryder were actress and fame and attention that comes with that status is in their second nature, which can not be said for Polina. And to Depp that is only a plus.

Johnny still has a legal concern to attend to with Amber Heard, and this young dancer actually didn’t know who he was the first time they met, but when she found out, she was thrilled.

Who are the women Johnny Depp date 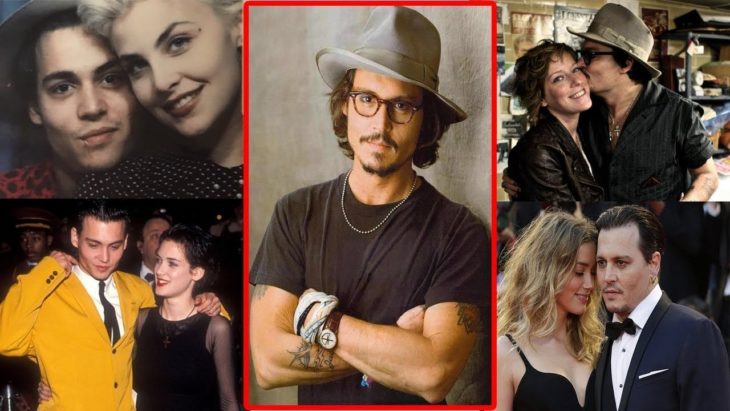 Depp has quite a dating history, from supermodels to make-up artists.

He was with Kate Moss from 1994 to 1998, he had two children with Vanessa Paradis but never married her from 1998 to 2012. And the latest Amber Heard and the infamous divorce in which both of them blamed the other for harassment and abuse. Even after agreement of seven million, the fire isn’t dying down. Johnny also sued his financial advisor, who claimed that Depp has no money, and he was broke.

What is Johnny Depp up to lately 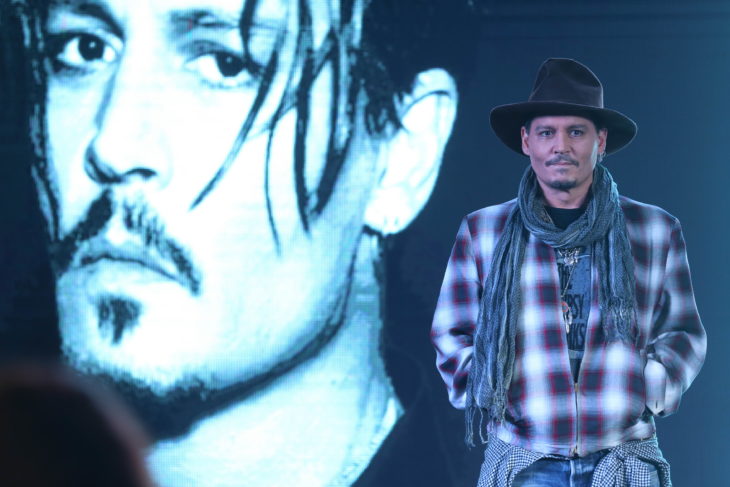 Despite his love life, Depp is working hard and steady. The latest movie in which he appeared was Fantastic Beasts and the Crimes of Grindelwald. The Professor is another big headline for the actor and rumor has it he will start in the new movie directed by Edgar Wright.