Why are Prince Harry and Meghan Markle a perfect match?

Meghan Markle journey to the royal family has been rough. Many thought she is not good enough for Prince Harry, and her family tried all that they could just to convince Prince Harry not to marry her. But they did, last year, and now they are expecting their first baby. Here is why they are the ultimate couple. 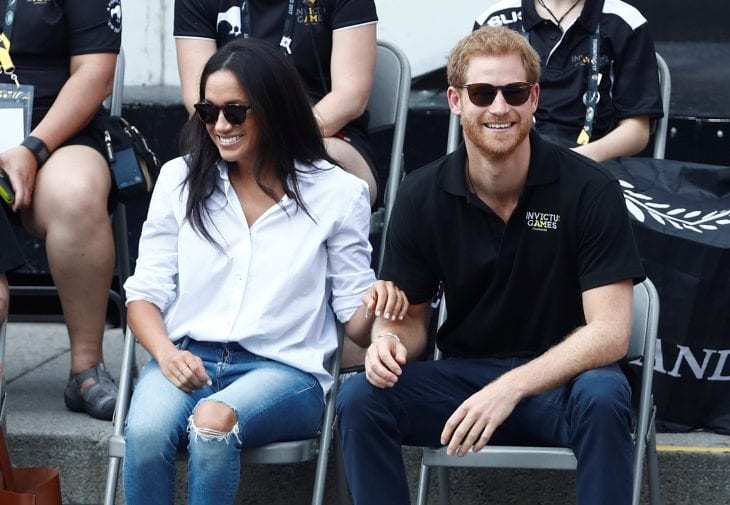 Even before becoming a member of the royal family, Markle has made a name for herself. She was a successful Hollywood actress, who learned how to deal with everyday struggles, and she became an independent, strong and confident woman. When she became the Duchess of Sussex, she also showed how strong she is, dealing with all the negativity media can cause, and she even dealt with her family drama with dignity and grace.

Everybody has something negative to say about Markle, especially when it comes to breaking a few royal rules. But given the fact that she is an American, it is understandable that she can follow every tradition that Britain has, but she is trying her best to embrace the British and royal culture.

She always spoke her mind, and she didn’t let anyone step on her toes. At just 11 years old, she sent a complaint to a detergent commercial, saying that the commercial is too sexist and that they should change it. Before Suits, she worked as a calligrapher to pay for her bills. She appeared on Suits from 2011 to 2017, and she had to leave due to her royal duties.

Prince Harry and Meghan Markle have a lot in common. They are both children of divorced parents, and when they met, they were going through some serious heartbreak. Their passion for philanthropy is also what binds them, and they are always trying to help the children, the environment and they are both fighting for women’s rights.

The late Princess Diana has something in common with the Duchess of Sussex. They are both considered fashion icons, and their childhood is also somewhat similar. Most importantly, Princess Diana was the first to live by her own rules, just like Markle likes to do. In 1995, Princess Diana stated, “I don’t go by a rule book, because I lead from the heart, not the head, and albeit that’s got me into trouble in my work, I understand that.” 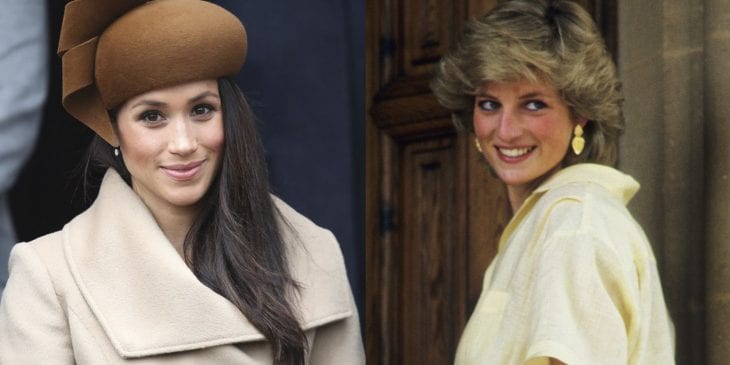 Advantages of Paying Your Bills through a Mobile Application