Why Brazilian Jiu-Jitsu is the Best Form of Martial Arts

Jiu-Jitsu is a much favorable martial arts form because it gives a smaller and weaker person to take control of the situation and defeat a much bigger and stronger opponent. The various techniques that involve choking and locking make it the perfect martial arts form that will teach you self defense at its finest.

Jiu Jitsu takes origins from Judo and Japanese Jiu-Jitsu and is now modified to become the martial arts that will teach you how to protect yourself, and deal some damage.

But why should you learn Jiu-Jitsu? How may you benefit from it?

In this article, we are going to discuss why Jiu Jitsu is the best form of martial arts.

1. It is one of the most realistic forms of fighting 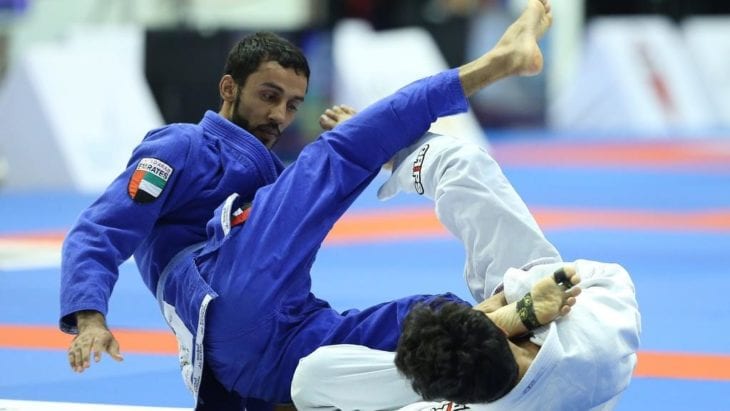 2. Jiu-Jitsu is your second line of defense

As we mentioned above, street fighting mostly ends up on the ground. In a real-life scenario where you do have to fight someone, Jiu Jitsu is your second line of defense if striking first is not an option. Learning Jiu Jitsu can be very beneficial for self-defense. To learn more about Jiu-Jitsu and the various self-defense teachings, head here.

3. Anyone can learn Jiu-Jitsu

We mentioned before that Brazilian Jiu-Jitsu is a martial arts form that allows a smaller person to overtake a bigger one. That’s why anyone can learn Jiu Jitsu no matter the gender or age. Children as young as four years old can attend Jiu Jitsu and learn this magnificent martial arts form of self-defense.

4. Jiu-Jitsu will sharpen your mind 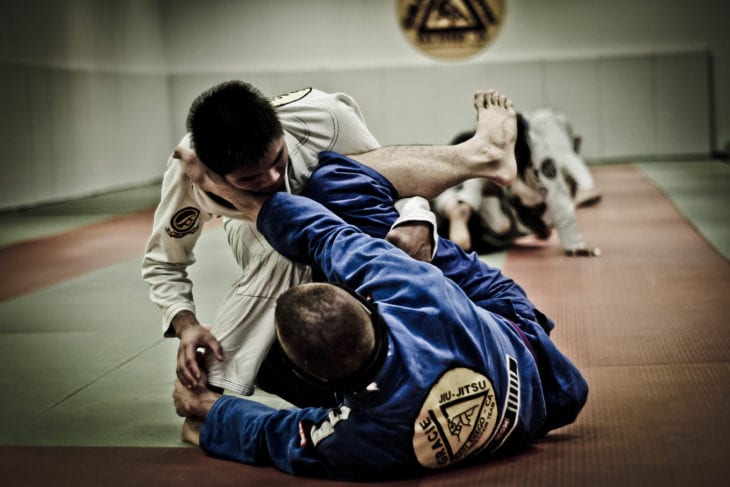 Jiu-Jitsu has often been described as a game of human chess. Jiu-Jitsu teaches you a lot of techniques and strategies in order to overcome your opponent. In just a few years of training, you can learn up to a hundred ways on how to approach a situation.

Another great thing about Jiu-Jitsu is that it’s so demanding that your body will start to change without you noticing it. The constant workout and sparring sessions will put your body through a lot, which will change it eventually. Since your focus will be on learning new techniques and strategies, you won’t notice the change your body goes through, how much weight you’ve lost, and how much muscle you’ve gained.

6. It’s the most used and best form for Mixed Martial Arts

Every, and I mean every, MMA fighter has a black belt in Brazilian Jiu-Jitsu. It is the base of MMA, and the more you use it, the better your chances of winning. As soon as you see someone on the ground during an MMA fight, their chances of losing are increased. That’s not to say that a professional MMA fighter can’t escape his opponent while on the ground, but it’s difficult none the less.

Benefits of doing internship in Australia