Why is Clash of Clans so Popular?

Clash of Clans is a mobile strategy video game that was developed and published by Supercell back in 2012. As soon as it was released it became one of the most beloved games you can play for free, and in the following text, we are going to tell why it is still so popular.

But first, let’s discuss some main features of it. Basically, the main goal of each player is to build their own town using resources such as gold, elixir, and dark elixir acquired from battling other players. You can even start or join a clan with other players and then participate in Clan Wars against other troops.

As you can imagine, the first reason we are going to discuss is the fact that this game is completely free. We all love free stuff, and the fact that we can install the game and play it for hours and hours without paying a dime is just the beginning. You can build your own empire and conspire or collaborate with other players free of charge. 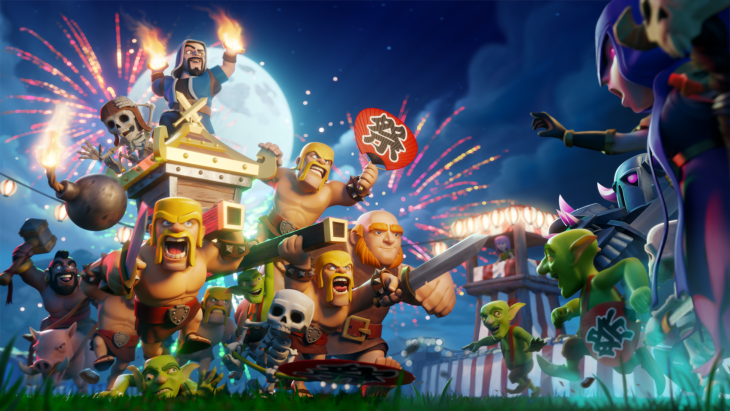 Since there are great interface and simple touch controls, this game can be played anywhere and at any time. You can engage in the Clean War on the bus while on your way to school or work, during a commercial break on TV, before you go to bed, or whenever it is convenient for you. In addition, this game is easy to play and you will quickly and without any difficulties gather all the rewards you need to continue your journey. This is just another reason why the game is so addictive and popular.

Thirdly, if you have a strong, competitive side, we warn you, you will not be able to shut this game off and put your phone down. Each feature and decision is entirely up to you meaning that the way you play the game determines whether you will win or lose a battle. If you are as competitive as we are, then you are going to spend a lot of time investigating each aspect of the game and rewards and thinking about the strategies that will ensure the win. What makes it even more interesting is the fact that you will be matched with other players which means that you will be challenged to come up with different approaches before each battle. 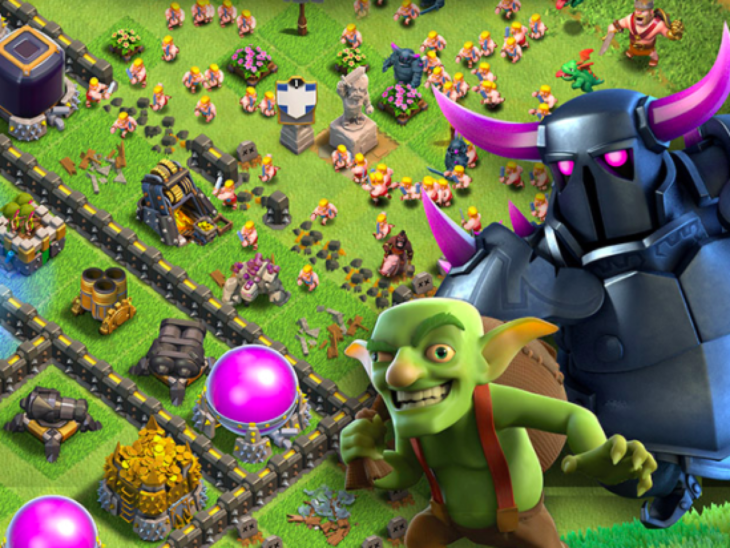 What’s more, since there are many people involved, the game can be quite unpredictable. Depending on the people in your troop, the players you are fighting against and also rewards and elixirs you possess, the outcome will probably be different every time you play.

One thing that we have to mention is that you can play Clash of Clans with the help of the third-party server called TheClashofMagic that has many additional features. By using this server, you will have access to unlimited gems, elixirs, gold, and so on, which will make your playing experience even more enjoyable.

To conclude, if you have already played this game, then you can probably list a few additional reasons why it is so appealing. On the other hand, if this is the first time you have heard of it, our recommendation is to download it immediately and start your adventure.

How to Choose the Best Halloween Rave Costume

Why Is Online Casino Gaming So Popular in...

Which Outriders Class Is Right For You –...

Want to Start Streaming? You Will Need These