Why It is Important To Add Access Control To Schools

Schools are one of the most sacred things in society. It’s a place where our children get educated and shaped into the people they’re supposed to be tomorrow. That’s why they should be the most protected and secured facilities. Sadly, this is not the case sometimes. The number of school accidents has increased by a lot in the last couple of years. School shootings became pretty regular and many parents are scared to let their kids go to school. Unfortunate events like these should raise our awareness and make us put school safety on top of our priority lists. In a perfect world, all of the schools should be places in which the teachers should focus purely on educating their students and not having to worry about any security threats or unwanted events. Sadly, we are not living in such a world. In this article, we’re going to cover one of the best ways to enhance a school’s security, how it works and why it should see more use. 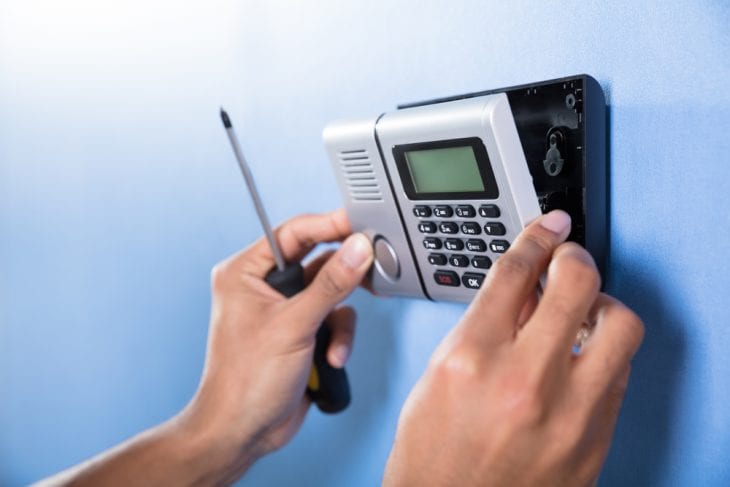 Access control is basically an electronic system that controls the access to a certain place in a building, school or any other facility. These control systems can be set up to control who enters storage rooms, server rooms, and other sensitive places. Access control for schools can be installed on already existing doors and gates.

Some of its features & when to use them

An average school probably has a dozen entrances throughout the entire building. And inside the facility, there are many, many classrooms, storage rooms, labs and what not. If you plan on using a physical lock system with keys you would probably need more than a hundred different keys. Or, you could use a master key but that would be a major security flaw. Also, to keep an eye of all of those doors at the same time, you would need to hire a hundred security guards, which we all know is pretty impossible and impractical. This is where access control systems come in extremely handy.

You can use them to monitor your entire school from just one central by hiring just one or two people who are going to do all the monitoring. From this central, they will also be able to respond to door alarms, receive messages and alerts when a certain door is opened, have complete video surveillance about the entire place and even lock down the entire facility in case of a big threat or emergency. Instead of having security guards running and locking each door manually throughout the entire building. By using access control systems, you can lock down individual doors or every single door in the facility, by simply clicking one button. This is a much faster and safer method than the traditional run-and-lock one.

Physicals keys have been around since forever and they are doing an awesome job of keeping things shut and locked, but when it comes to schools they are simply impractical. By using access control systems you will be able to switch from physical keys to keycards which open a whole new world of options for you.

Do Meghan Markle and Ivanka Trump have something in common?