Learning disability can affect anyone from all aspects of life. It is approximated that about 15-20% of the population, suffer from a variety of learning disability. In the near future, this number is anticipated to increase. You will actually be astonished of how different celebrities that you like have struggled most of their childhood in school to get their homework done living with learning disabilities, but they persevered and struggled their ways up to where they are today.

Below is a list of celebrities who struggled with learning disabilities which actually includes successful business leaders, actors, scientists, and successful artists. They will be able to serve as an inspiration to everyone with their success stories. 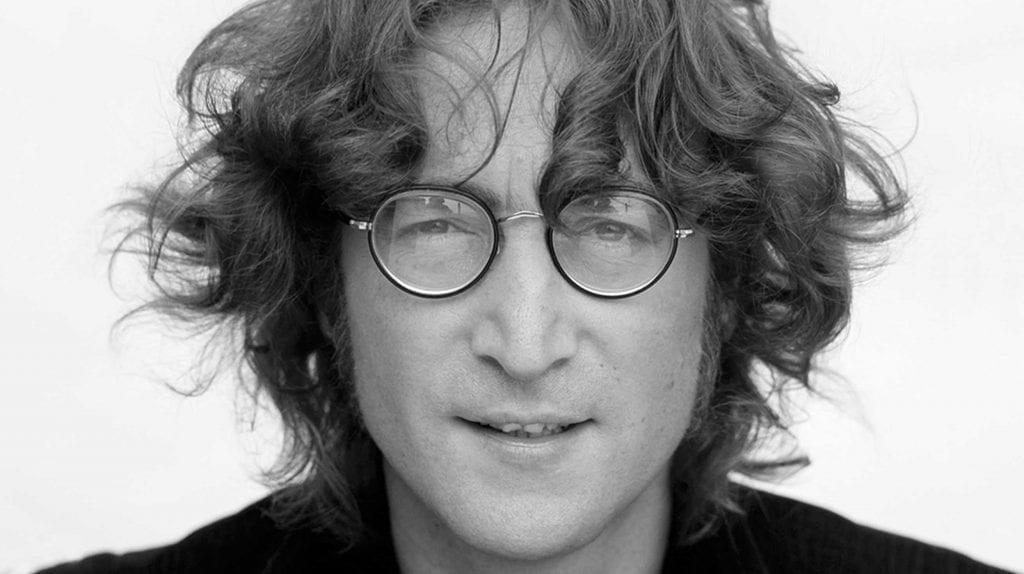 He is one of the most iconic musician artists in modern history. John Lennon fought his learning disorder from a tender age, known as dyslexia. With this learning disability, it always got him into a lot of trouble during school and class moments. He grew up with his aunt who actually educated and trained him on how to communicate effectively. This process enabled him to take control of his dyslexia to some length and further on providing to the world with a record of the Beatles. 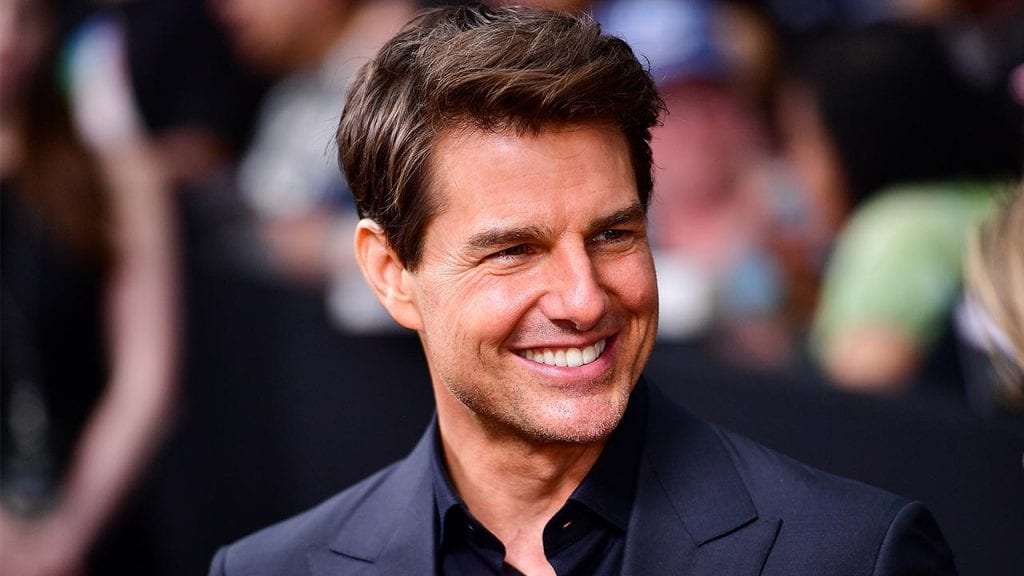 He is one of the worlds most prominent Hollywood actors. Cruise did suffer from learning disability at a tender age. It was always difficult for him to actually perform both simple academic and manual tasks. With this learning disability, he did suffer from bullying both in school and at home. It was confirmed that he had dyslexia and even today he terms himself as functionally illiterate. Tom, being the world’s topmost Hollywood movie star, tops it all by being the founding director of the Hollywood Education and Literacy Project which is a charitable institution. It actually offers tutoring services freely worldwide. 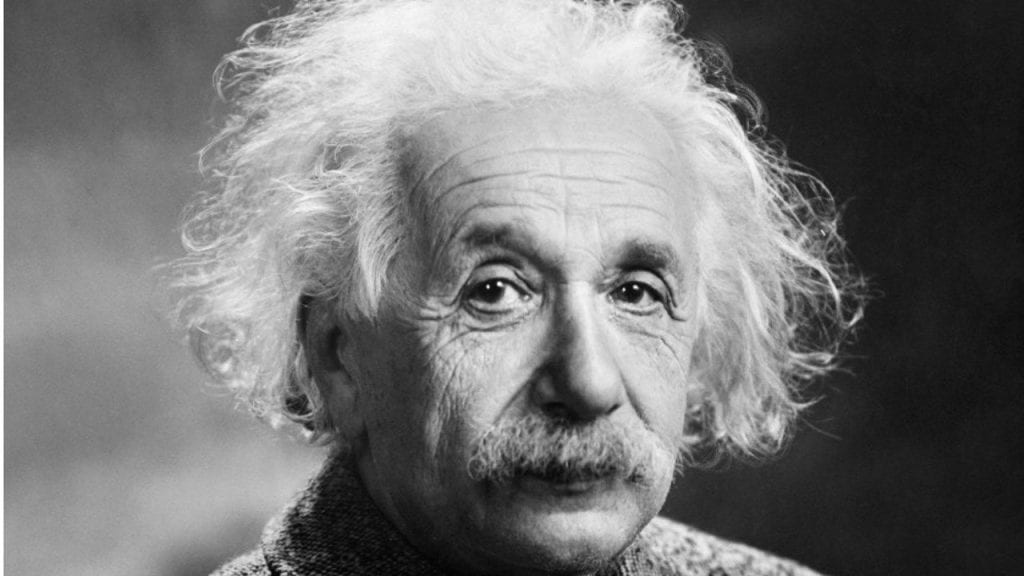 Talk about the worlds most genius person. He is actually the most innovative theoretical physicist with a winning Nobel Prize and referred to as the father of modern quantum physics. At his tender age, he suffered from a number of learning disabilities that included dyslexia and a critical memory loss. He is also believed to have suffered from Einstein Syndrome which is actually used to refer to children who are an acquaintance to late speech development.

He is a star actor of legendary films such as Ghostbusters and the Blues Brothers, and is also a veteran comic actor. Aykroyd was diagnosed with two learning disabilities at a young age, Asperger’s syndrome and Tourette’s Syndrome. Dan faced a lot of difficulties on his way to success. 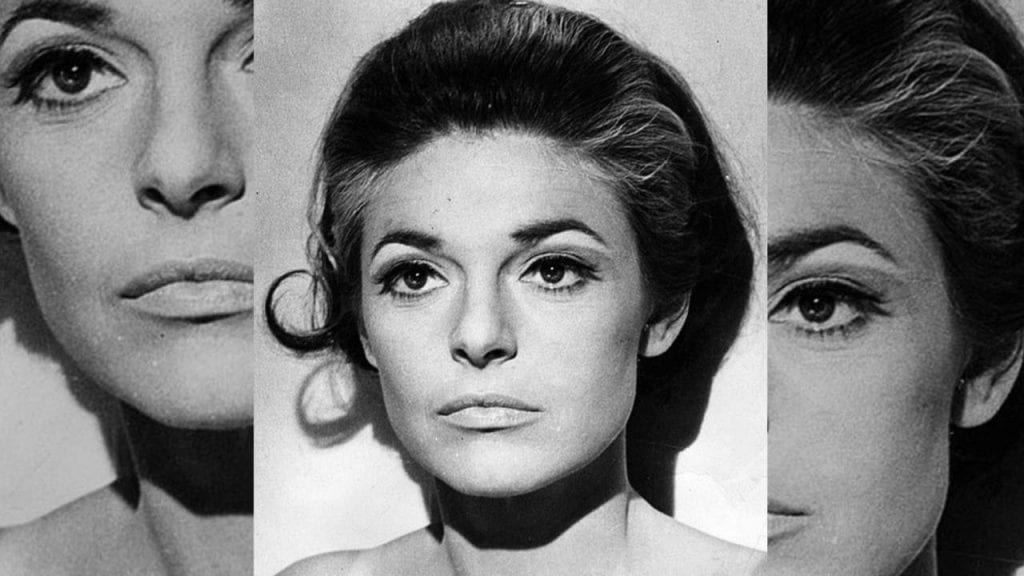 She is a polar explorer and the very first woman to traverse the ice of the North and South Pole. Ann was diagnosed with dyslexia when she was in seventh grade. In order to curb this syndrome, she did receive constant tutoring and undertook summer classes every year to fight her learning disability. With the hard work, she put in, Bancroft finally graduated from college and became a special education teacher before commencing on her athletic career. 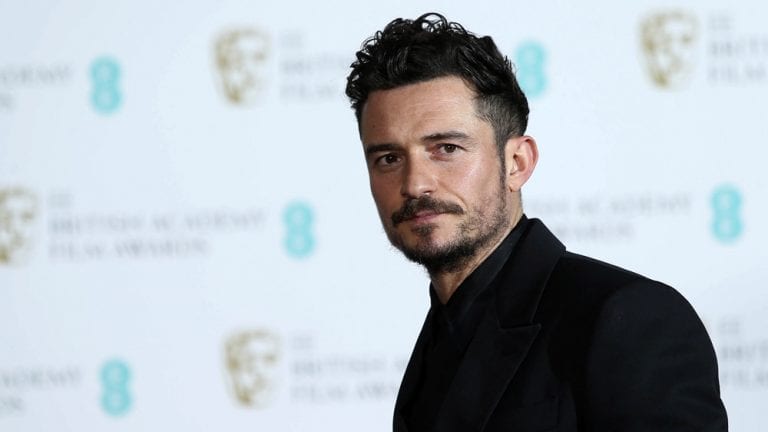 He is known for his role as Will Turner in the Pirates of the Caribbean, but Bloom was diagnosed with dyslexia at a tender age of seven years. In spite of his mother’s attempts on getting him to read fluently, Orlando decided to search for another creative way to overcome his learning disability. He decided to enroll in acting and finally acquired the ability to read out loud in drama school. The famous actor, later on, turned his dyslexia problem to his advantage. Bloom data that the gift of dyslexia given to him was what taught him to learn everything that he has learned and achieved to date.

Despite the fact that the above celebrities were often ridiculed both in school and at home due to their learning disabilities, they decided that disability is actually not inability and therefore, they put into consideration the gift given to them to push hard and become productive people in the society. Today platforms like Thesis Rush are also giving many an opportunity to learn, unlearn and relearn and then be creative at the same time.

8 Things To Consider Before Buying A Designer Handbag

How Did OnlyFans Get So Popular?