Why Labels For Sexual Identities Are Useful For Everyone

Remember back in 2007, when a woman married the Eiffel Tower? She’s in a relationship with a German tower crane now. There was a documentary that followed her during her commitment ceremony to the good ol’ Tour Eiffel, and that documentary ruined her relationship with the monument. The staff of the Tower refused to associate with her anymore, and she lost her sponsorships as a professional archer. She had to break up with her one great love, move to Germany, and rebound with the Berlin Wall. She’s working as a tower crane operator now, and is falling in love with her crane. 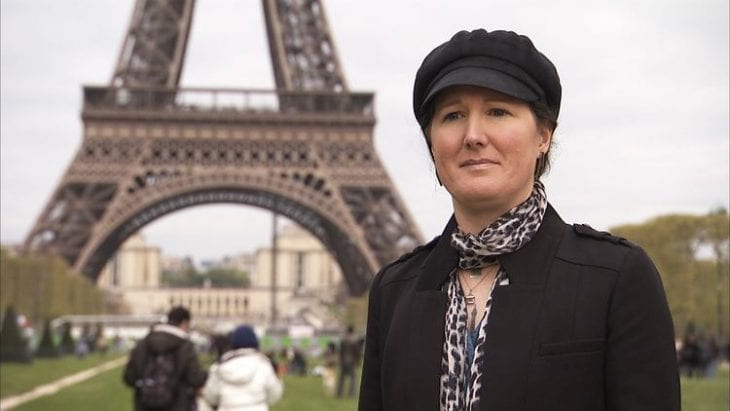 No, this isn’t magical realist fiction, or something. Erika Eiffel’s sexuality is oriented toward objects (it’s called objectum sexuality). She explained to VICE:

“Children are picking up on all these sensations from everything around them. But as they get older that is unlearned. They’re told, ‘This is an it.’ As a child I was always very connected to objects. I used to carry this little plank of wood with me everywhere I went and as a kid people think that’s cute. But as you get older, their view changes.”

You know, that’s fair. Walter Benjamin argued that artworks, for example, have an “aura” that is missing in a reproduction of the artwork:

And who’s to say that that aura doesn’t extend to any object, in the right situation? Benjamin was concerned with artworks in their wider cultural context, but any object in the context of one person’s individual life could have deep enough meaning to them that they could fall in love with it, I suppose, if they never learned to differentiate between the “spirit” that makes a person special and the “aura” that makes an object special. 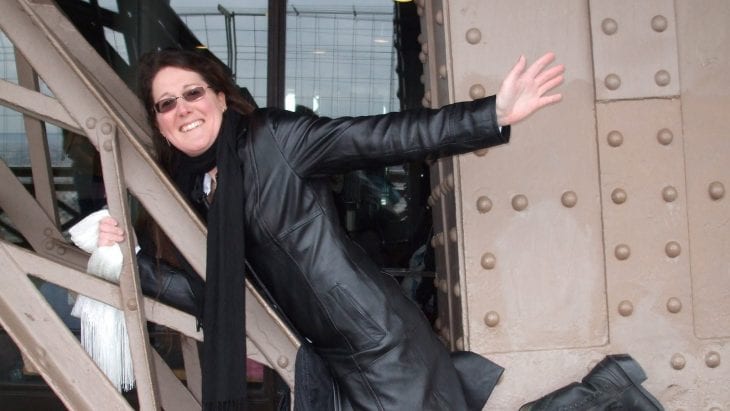 I’d be lying if I said I don’t depend on certain artworks emotionally, to such an extent that the average person would probably find it off-putting. I refer to them as if they’re my friends, and my fiancé accommodates this emotional tic of mine. When they’re not on display, it makes me anxious. I actually have a hard time imagining moving out of Chicago anytime soon not in small part because of my dependence on some of the artworks in the Art Institute’s permanent collection, for which I purchase a yearly membership, so that just in case I want or need to see them, I can.

Which isn’t to say that I consider myself sexually oriented toward an object, or even “in love” with an object. I think I’m more “in love” with the ideas behind those objects, and it’s hard to separate the idea from the thing itself. I’m fascinated by the way the meaning of an artwork can change, unfold, and open over time, that’s true enough. But in any event, I’m much more enthusiastic about my flesh-and-blood partner and flesh-and-blood people generally. They’re messy and less predictable, harder to understand than an object, but ultimately more comforting, and a little more magical. To me. 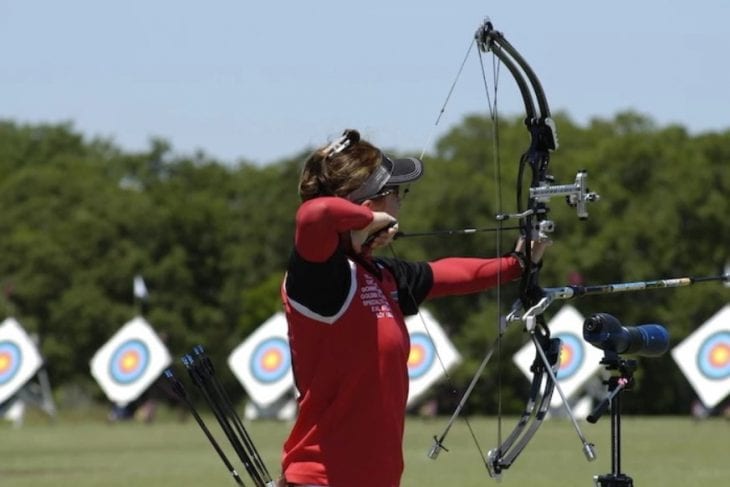 Erika in her archery days. Image via Wikimedia Commons

One study has shown that women in particular (no word on men) construct our sexual identities as we accumulate life, romantic, and sexual experiences. So we keep looking for labels that fit the experiences we’ve had, and eventually some of us — myself included — decide that it’s an impossible task and give up. For everyone else’s benefit, I landed on “queer.” It’s accurate enough.

And it’s accuracy we’re looking for when we decide to label ourselves with increasingly complex and specific terms. My feeling is that having a word for our sexual feelings helps us to feel less weird and alone. It’s easy to roll your eyes at people who insist on applying these seemingly needless labels to themselves, to discount their experiences, but, you know, maybe we all have these experiences, at least part of the time — not many people will identify exclusively as objectum sexuals, but plenty of us form deep, loving attachments to objects and call it “sentimental value.” Not many people will identify as gerontosexuals, but I bet most people have a few elderly people they could think of who they’d bone (Ford, I’m waiting). Not many people will identify exclusively as skoliosexual, but thankfully, more and more often, mainstream people are being less presumptuous about non-binary individuals as both human beings (it’s depressing that that’s an accomplishment) and as romantic partners (ditto).

The words, the labels, are tools. We use them to evaluate our own experiences. Once you know objectum sexuality exists, you can ask yourself, “Am I objectum sexual?” The process of considering it can be a process through which we stretch our imaginations and consider ourselves and our experiences from a new point of view. It’s healthy, and it increases our empathetic capabilities, even if we end up saying, “Nah.”

So yeah, I may not understand the idea of being in a relationship with the Eiffel Tower, or the Berlin Wall, or a tower crane. Then again, I also don’t understand the idea of being attracted to Matthew McConaughey, which doesn’t negate the fact that I am attracted to some men and masculine people. Point being, if I can respect the experiences of heterosexuals, homosexuals, and bisexuals, I can understand and respect objectum sexuality, or anything else, as well, no matter how far it is from my day-to-day reality.