I’m completely and utterly absorbed in both the Game of Thrones book series, by George R. R. Martin, and the HBO show. It’s so imaginative! As I’ve been reading the books, I’ve been completely enthralled by some of the language Martin uses, both old-fashioned terms and unique turns of phrase that really roll off the tongue, and I am determined to introduce many of them into my regular speech. Here are 12 to start! 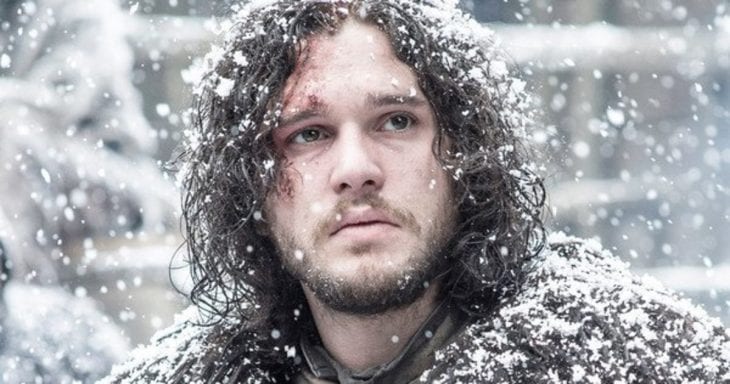 Phrase: “Blood of my blood”
Meaning: Basically, in-laws.
In a sentence: “We’re spending Thanksgiving with the blood of my blood. It should be fun, so long as Uncle Nick doesn’t get drunk again!”

Phrase: “Make water”
Meaning: To urinate.
In a sentence: “Ugh, I have to make water so badly. I shouldn’t have had so many Diet Cokes today.” 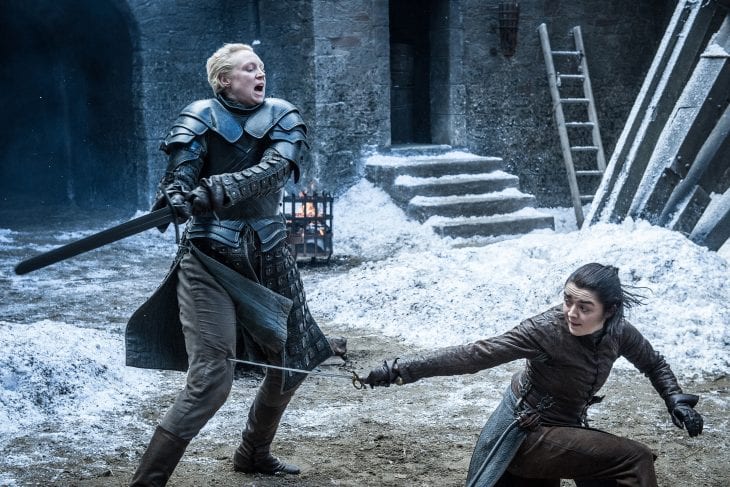 Phrase: “Smallclothes”
Meaning: Underwear
In a sentence: “Hey baby … guess what? I’m not wearing any smallclothes…”

Phrase: “Sun-and-stars”
Meaning: Soulmate
In a sentence: “Ryan Gosling is totally my sun-and-stars — if only he realized it!” 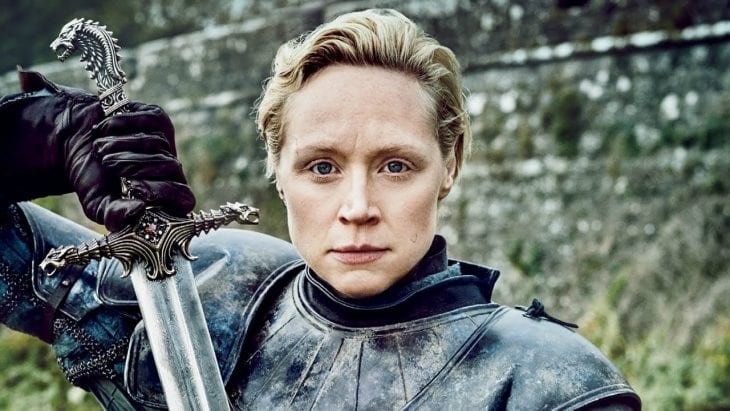 Phrase: “Mummer’s farce”
Meaning: A way to describe something as stupid. (A “mummer” is a clown.)
In a sentence: “Brittany’s bachelorette party is, like, a mummer’s farce! Nothing is going right, and she’s being a total bitch.”

Phrase: “Garderobe”
Meaning: A medieval toilet
In a sentence: “Oof, I’ve got the runs. I’ll be in the garderobe if you need me.” 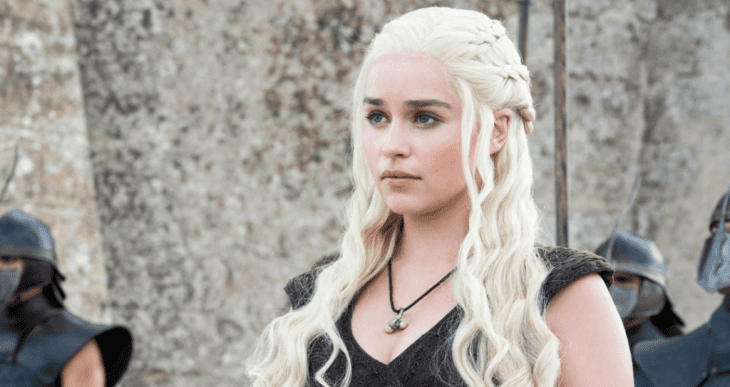 Phrase: “Khaleesi”
Meaning: Queen (Dothraki); head bitch in charge.
In a sentence: “All of The Frisky’s posts are edited by Amelia, our Khaleesi.”

Phrase: “Words are wind.”
Meaning: Another way of saying “actions speak stronger than words.”
In a sentence: “You say you love me, Todd, but words are wind. Prove it!” 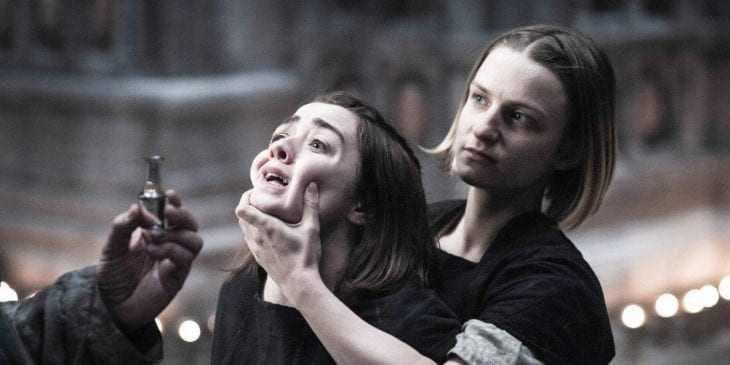 Phrase/term: “Trencher”
Meaning: A long wooden bowl, shaped like a trench.
In a sentence: “Excuse me, waiter? I’d like my ceviche served in a trencher please, thank you.” 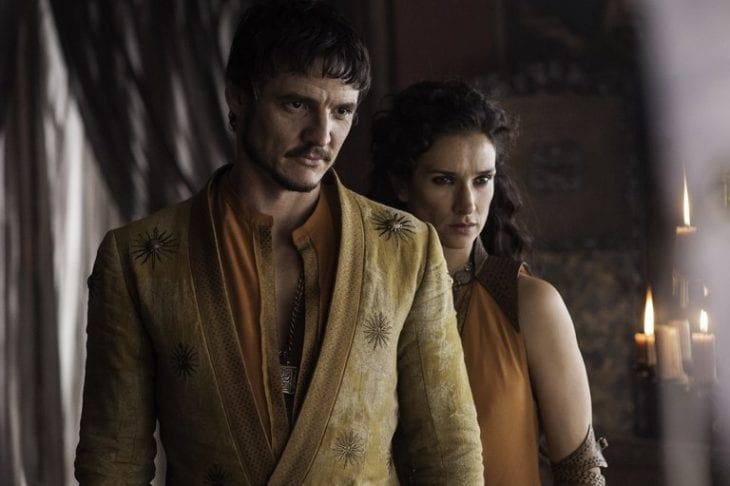 Phrase: “We do not sow.”
Meaning: A motto (used by the Greyjoys) — a play on the phrase “you reap what you sow” — which implies that the user only reaps.
In a sentence: “Jeff and Karl crashed the wedding, shouting “WE DO NOT SOW” before drinking all the booze and eating all the shrimp.” 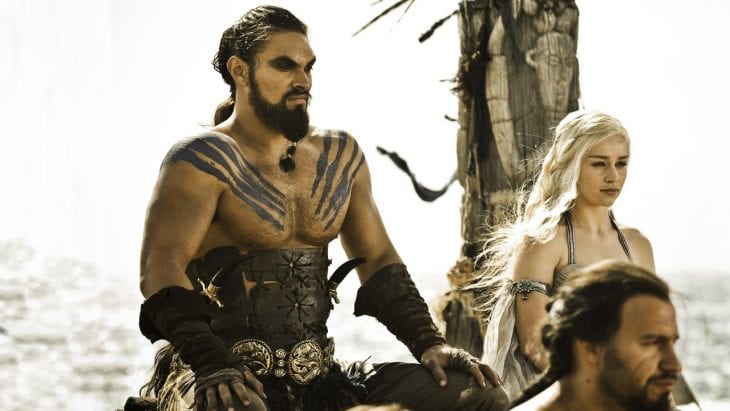 Why Labels For Sexual Identities Are Useful For Everyone

6 Ways Men Can Speak Up About Their Sexuality